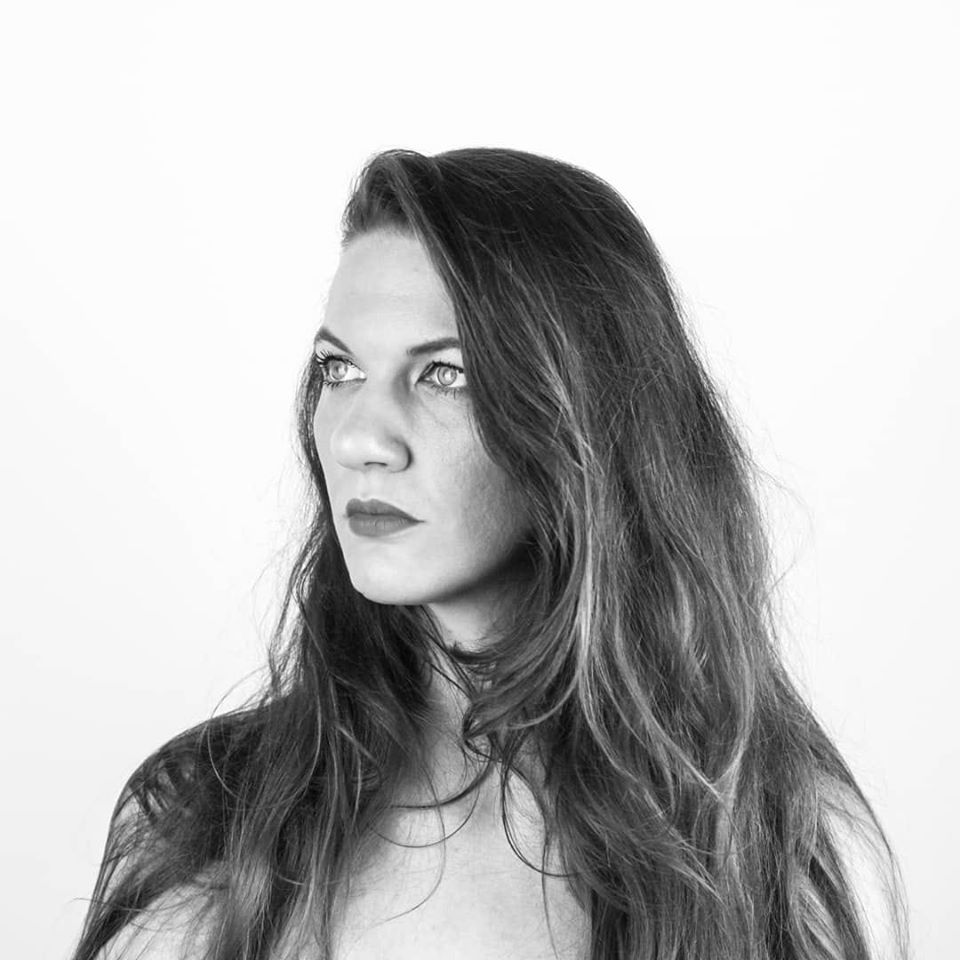 Imke Zeinstra is a Dutch performance artist who lives in Rotterdam. In 2015, she graduated from AKV| St. Joost Breda in Fine Arts. In the following years after her graduation, she focussed on performing live, participating in international events and workshops, including the activities and program of the location independent Performance Bar project.

To embody an archive of what the qualifications are to be a feminist, Zeinstra creates images that capture the everyday while alluding to the past. Finding inspiration in advertisements as well as old myths, her playful commentary demands the question: What does it mean to be female? Perhaps it’s not even a question of being female but of being human. By exposing the psychological or even the emotional against the rational, her performances reveal the universal desire to be loved. She represents the inner struggle between the desire to be gracious and admired, and the destructive side that breaks through that obsession again. Her work depicts a pleasurable beauty that slowly unfolds to the powerlessness that balances between horror and pleasure.