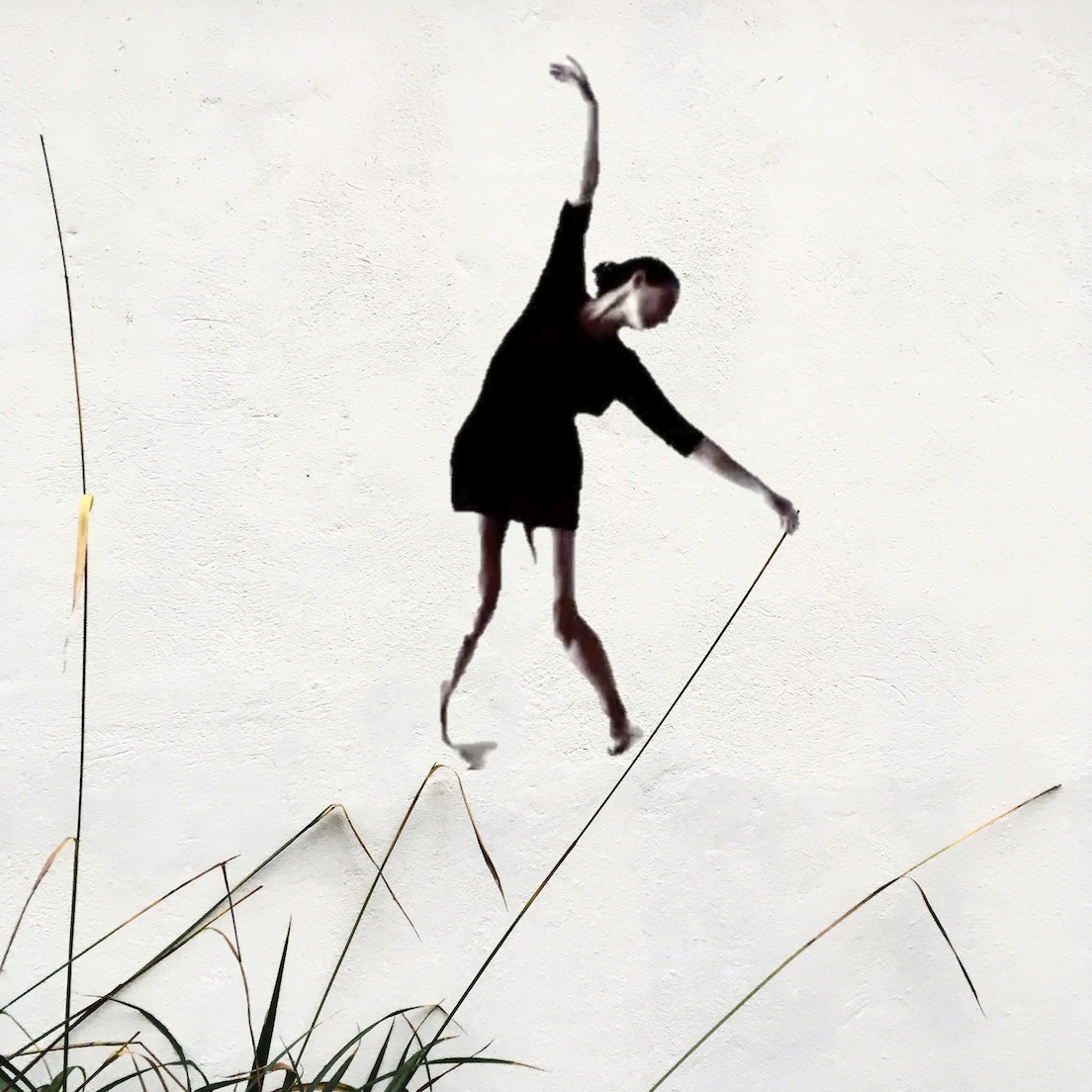 I was born in Romania. Due to political motives, my parents had to escape the Ceausescu regime. My family and I emigrated to West Germany.
While still at school,I began a special early study program for music (piano) at Musikhochschule Köln. I then went on to study art history at Albert-Ludwig University in Freiburg, as well as dance and choreography at London Contemporary Dance School in London (GB), receiving my BA (Hons) from the University of Kent. During my dance training, I studied singing with Lynda Richardson and became part of the London Philharmonic Choir, performing at venues like the Royal Albert Hall and the Barbican Center.
As a freelance choreographer, I created works at opera houses like Staatsoper Unter den Linden Berlin, Theater Freiburg/Breisgau and Opernhaus Halle as well as for theater productions at houses like Schauspielhaus Köln, Theater der Stadt Basel and Shakespeare Company Berlin.
In 2010, I choreographed the dance scenes for Roland Emmerich´s feature feature film „Anonymous". Inspired by this work, I began experimenting with dance and movement in video format. Out of this work, I created what I have come to call my Doinas. To develop them formally and in content, I worked with screenshots of already existing Doinas. Soon, I discovered photography as a source of inspiration and as another means of artistic expression. While the Doinas examine my inner world, my photos document my outer world.