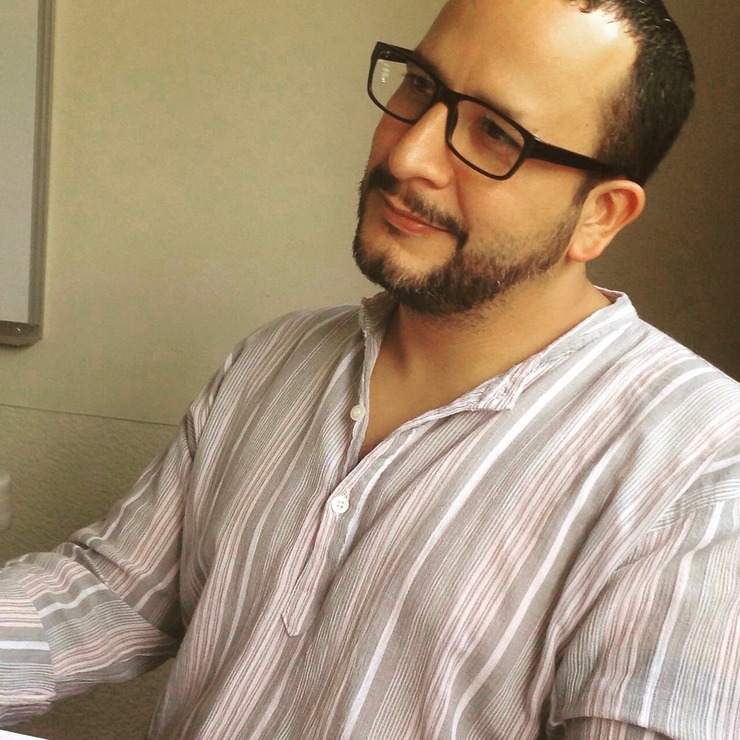 I have published four poetry books and have been included in Latin American anthologies. My video art installations have been featured at Biennials in Ecuador, Panamá, Nicaragua and Honduras. My artworks have also been exhibited in Cuba, Italy, USA and Germany. My 3D projection mapping works have been presented across various European cities, receiving in 2017 the public prize award at Festival Luz y Vanguardias in Salamanca, Spain and most recently participated in the 2019 Festival of Lights of Berlin.

My documentary "Liberating a Prison" was selected and produced by Viewfinder Latin America through Al Jazeera America network.

I have worked as a literature and philosophy teacher, cultural promoter, magazine and poetry book editor. I have a Masters in Humanistic Studies with specialization in Philosophy from Instituto Tecnológico y de Estudios Superiores de Monterrey, where I graduated with honors. I am currently based in Berlin, former fellow artist in residence at ZK/U (Zentrum für Kunst und Urbanistik) and part of the “Ecologies of Protest” studio & research program Insurgencias 2019 from Agora Collective.