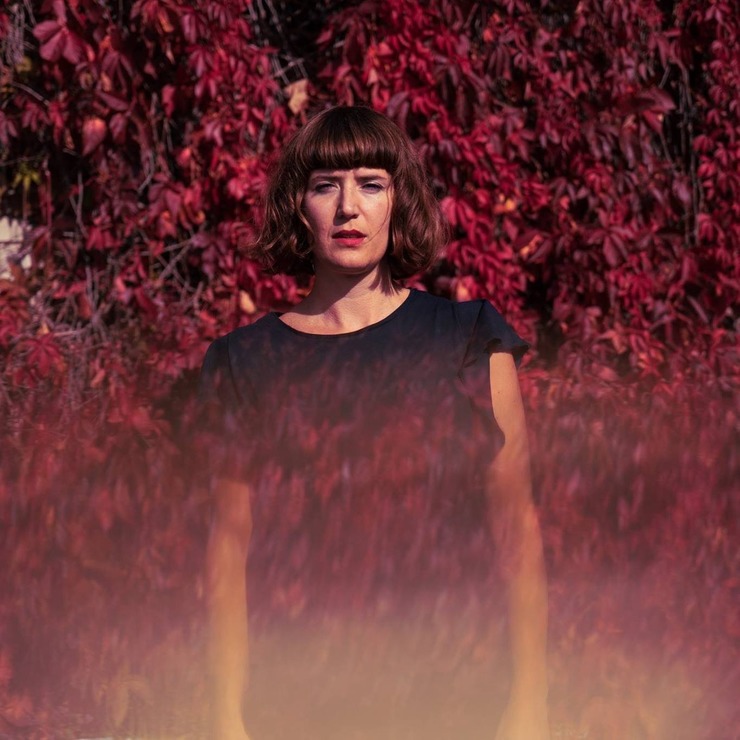 CAROLINA ORTEGA is a Venezuelan director, dramaturg and performer. She studied Theatre direction and dramaturgy 'MA Text & Performance' at RADA (London) and Literature and Creative Writing (Drama) at University of London. She trained in acting at City Lit and Physical Theatre at LISPA, as well as with John Mowat, Lee Delong, Lorna Marshall and Philippe Gaulier. She trained in experimental performance at SMASH (Berlin). She's currently studying Documentary and Biographic Theatre at UdK Berlin.

She co-directed 'What Silence Has To Say' by Blauhauch (2018) and she's currently developing a new piece '(R)Evolving Path' with Alex Carrillo; as well as her solo show 'Dissident' about Venezuela, Chavez, politics and guilt for the ETB/ IPAC Berlin.