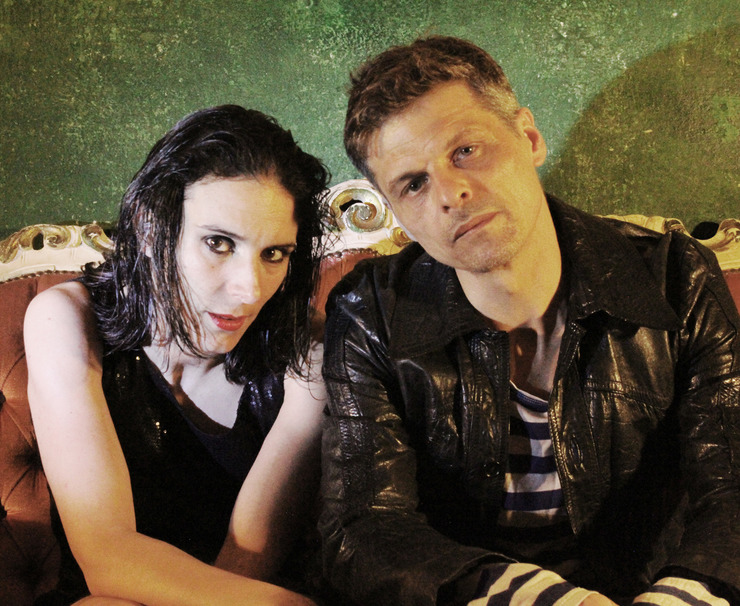 Divas Iludidas (Deluded Divas) collective started to develop their artistic work in 2011, in an encounter between Ana Ribeiro e António Duarte. She was an actress, a theatre director; he was a film director, composer and sound designer.
In 2013 They founded with 6 other artists an independent performance arts venue, #Latoaria# in Lisbon. In 2015 They moved to Berlin to broaden their sights. Seven years, thirteen shows, they work and live between Lisbon-Berlin. The world is a far good experience to miss.
Our join efforts came together just before the peak of the Portugal economic crisis, and the deep hole that followed. We started as a “political intervention” collective,
Creating dialogs between different times, forms, concerns, and lives, that emerge on a third kaleidoscopic object. This process of building the body of work revolves around the construction/deconstruction within the performance arts forms themselves (theatre/performance/musical/ concert/Rallies/installation/etc.), their nuances and/or trends. Even though we work mainly in musical theatre experimentation. Aiming to take a deep political discussion to a broader audience through this form. For us the process of making/creating culture it’s an effort towards integration, the search for clues, creativity and observation of the time and space that surround us.