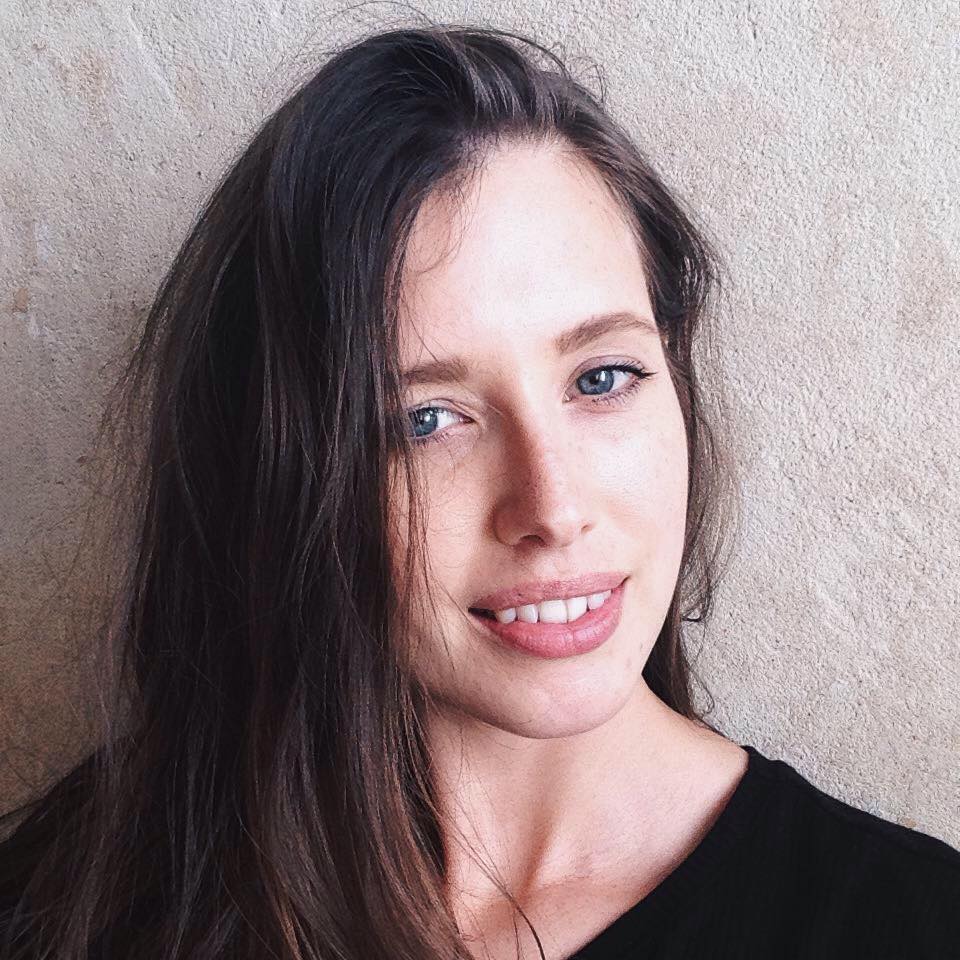 Alice Connew is a New Zealand-born photographer. After studying at University of Canterbury Ilam School of Fine Arts Alice moved to Berlin, Germany to focus on her artistic practice.

Her work transpires from a seemingly unconscious stream of intangible visual connections which occur throughout daily life. These links often show themselves at a later—and usually unexpected—time. She is continuously influenced by a semblance of bearings and impressions.

Alice is the co-founder of GLORIA Books, a publishing collective focused on the publication of art and photography books and whose practice approaches the production of the book as a complete process; from concept to print.

Alice has exhibited work in both Germany and New Zealand.