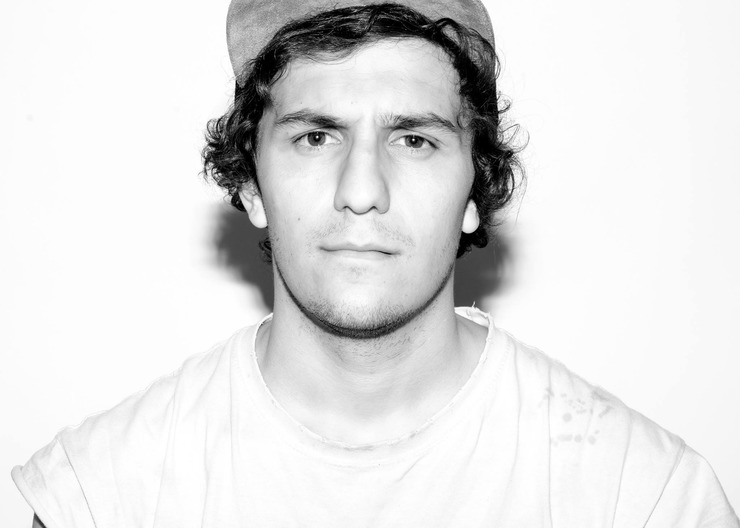 After studying in Paris, Alexandre became Oliver Eglin’s assistant and supported him in many projects before finally going independent.
In 2013 he had his work exhibited at Angel Orensanz Foundation for the Arts, NYC, during the “Story of the Creative” event.
While highly influenced by Martin Parr’s works he began to grow more and more interested in social photography and decided to make it his main subject.
From then on, Alexandre Faraci has been taking photographs of the working-class’s street habits during his many trips.
For him, photography purely brings out sociological analysis: it is a neutral look made for a free interpretation.