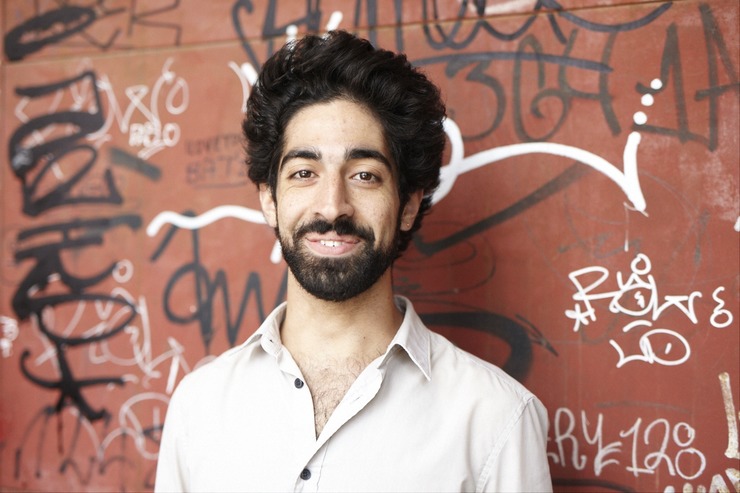 Alex Baboian is an Armenian-American musician, composer, teacher, and interdisciplinary artist currently living in Berlin. He has been described by music educator Hal Crook as a "Future major voice in jazz" and in a review from Allaboutjazz.com as "a superb composer, an original improviser, and an apt bandleader." Alex graduated from Berklee College of Music in 2012 duel majoring in Performance and Electronic Production and Design. While his music is deeply rooted in jazz, it blossoms with many other musical influences such as 20th century classical music, blues, soul, electronic, avant-garde, and various folkloric music. Artistic activities have brought him to east asia, the middle east, europe, and north america. Though primarily working in the realms of music, he also writes, currently working on a collection of poetry, a children's picture book, and a short film. He is also deeply interested in exploring interdisciplinary collaborations with visual artists, film makers, and dancers.