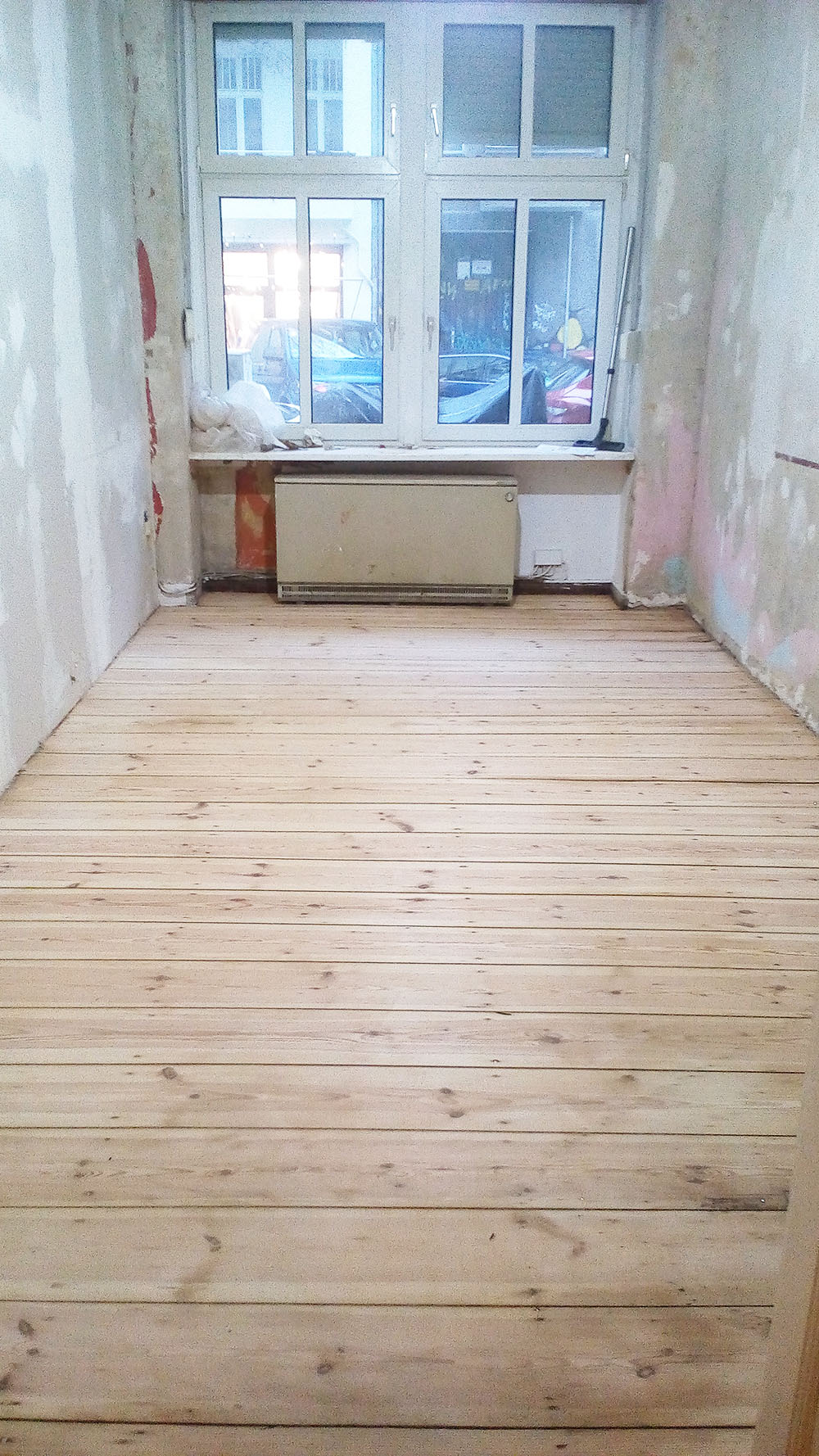 We have a vacant space in our 3-room artist studio in Berlin Neukölln. The 16 qm room will be shared with a video artist/filmmaker and can be used as offcie and/or studio. The costs are 150 EUR a month, including all the bills.
We (3 artists working in the fields of film, virtual reality and sculpture) are still renovating the space that will open in february 2019.
For more information contact me and let me with what you work.
mail@tina-wilke.net