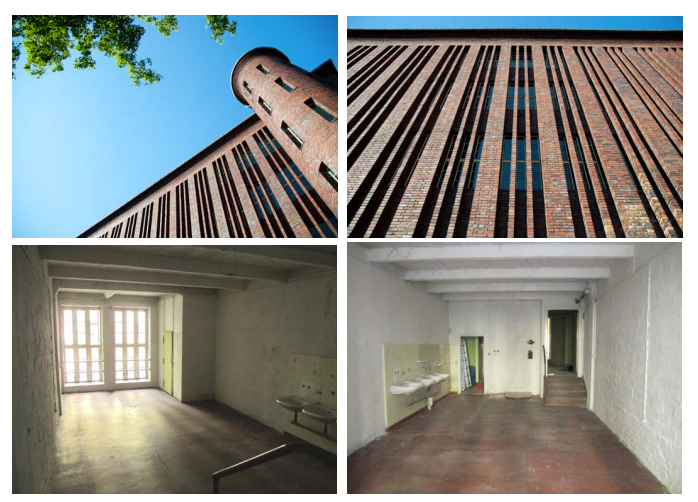 You have always dreamt of combining café culture/ haute cuisine and art?

The art space SAVVY Contemporary stroke its roots some four years ago in Böhmisch Rixdorf (Bohemian village), a community founded by Bohemian religious refugees in 1737 in what is nowadays Neukölln – Berlin’s most cosmopolitan district, with inhabitants
from 160 nations. SAVVY Contemporary takes up the challenge of investigating the ‘threshold’ between the West and the Non-West, through critically reflecting on and questioning discourses around “Western art” and “non-Western art”. This has been realized so far by doing art exhibitions, art and theater performances, science and art lectures, putting up an archive on German colonial history, a performance arts documentation centre, an open library and a residency program for curators, writers and artists. Neukölln’s history and socio-political status quo provide a fertile soil for the reflections and discourses of the project space, which is a platform for epistemological diversity and reaches out not only to the art affine but also to the non art affine. This earned SAVVY Contemporary a prize from the Senate of Berlin as one of Berlin’s most innovative and exciting art spaces.

Böhmisch Rixdorf is characterized by its laid-back village atmosphere, with beautiful cafés, bars, ateliers and small galleries, although squeezed in between the buzzing and dynamic Karl-Marx Strasse and the Sonnenallee. While still a stronghold of Bohemian culture, it has incorporated an influx of people from around the world over the past century. 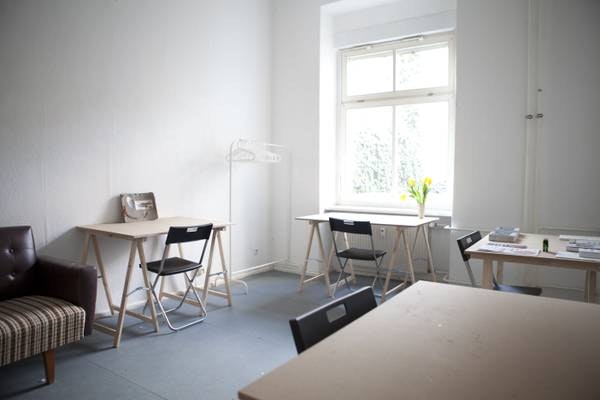 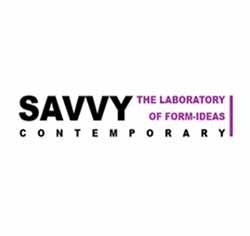