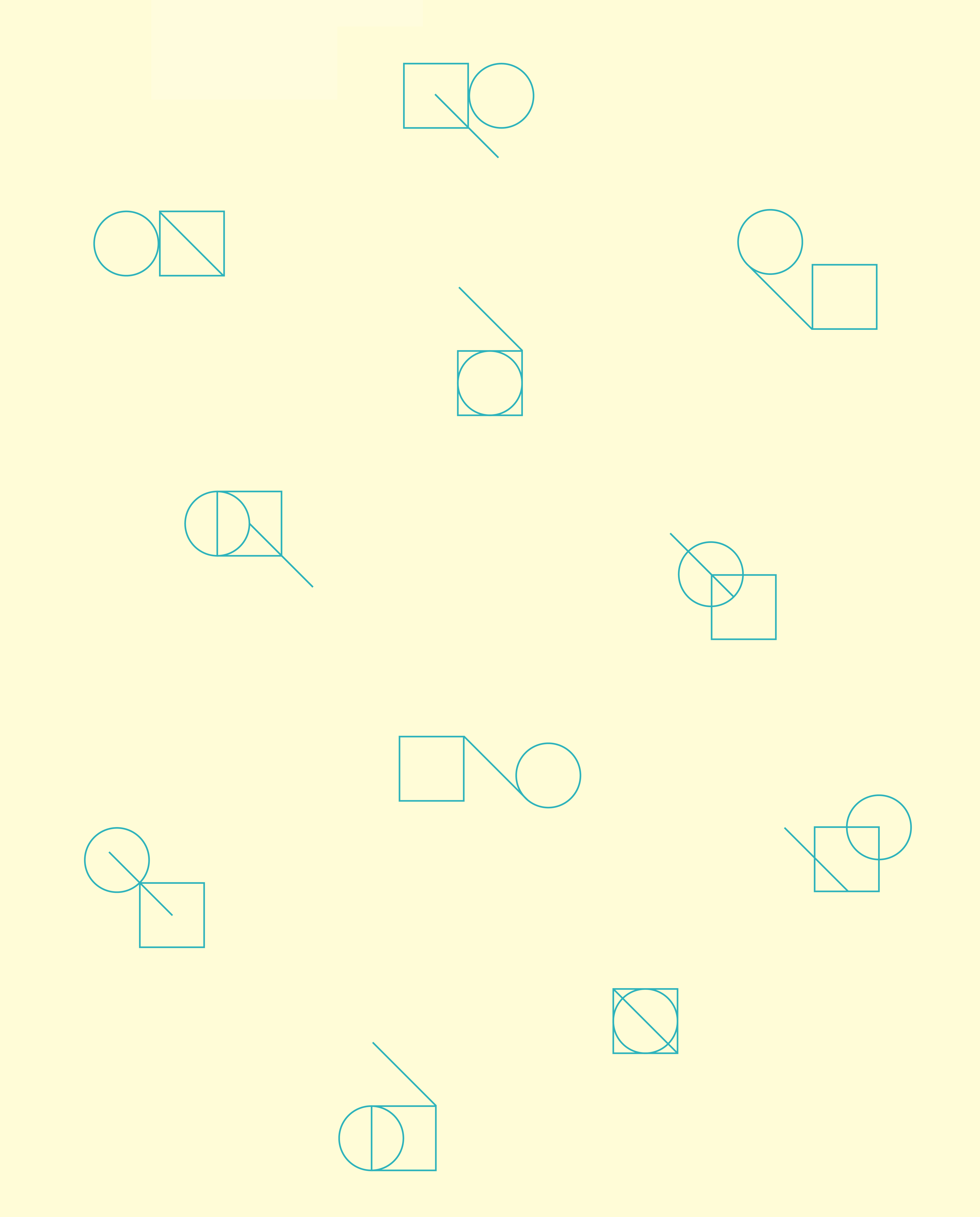 An art project manifesting in SPACE, the CITY, KNOWLEDGES, and DOCUMENTS

What would an aesthetic education of the present be? How do we live, create and where do we find knowledge? Whose knowledge, whose aesthetics, whose present, whose we?

Undisciplinary Learning takes the novel The Aesthetic of Resistance by Peter Weiss (1916–1982) as an impetus to question current knowledge politics at the intersection of artistic, political, and pedagogical practices.
In the book, the political interpretation of art and the collective appropriation of knowledge form the foundation for the development of resistant subjectivities, collectivization, and the mobilization against oppression and exploitation. Selfeducation
as a form of emancipation comprises not only the crux of Weiss’ trilogy, its densely woven textual surface seems to anticipate other, collective forms of reading and therein acts of listening to and dis-/agreening with one another.

Adopting an intersectional perspective on its historical expansion, on its urban resonances in Berlin and current fields of insurgency, Undisciplinary Learning suggests expanded readings and critical relocations of The Aesthetics of Resistance.
Education is probed as a mode of political imagination that recognizes heterogeneous forms of knowledge and integrates the body, the city, relationships, and the environment as spaces of un_learning. Undisciplinary Learning maps artistic approaches
that enact self-empowering pedagogies – especially from feminist, queer, and decolonial contexts – to radically question hegemonic cultures of knowledge. 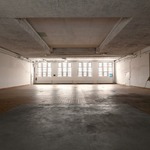