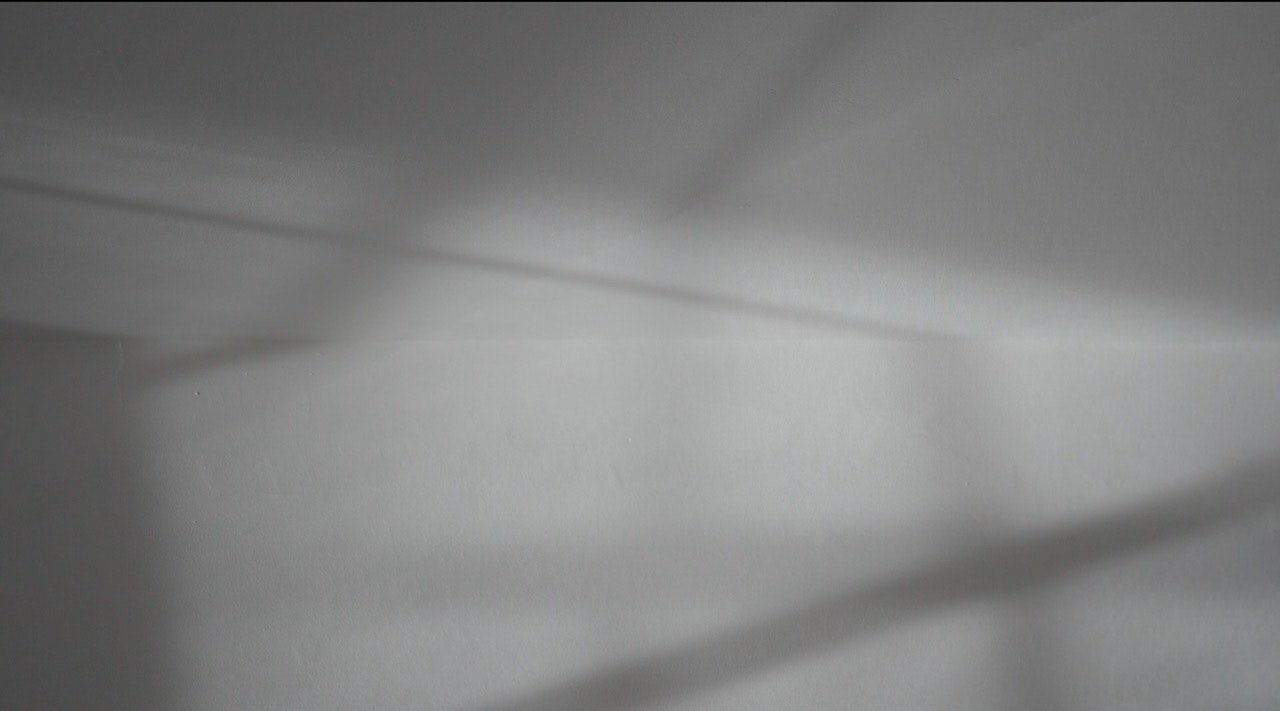 Many scenes in this short film were first recorded in 2017, when the director had been discharged from hospital following a serious illness. Three years later, he has returned to these settings and re-recorded them. As a result, we see a physical change in the man, however this leads us to question his mental state. The explicit change is overshadowed by the environment which surrounds him. The director and actor is attempting to show his environment as a reflection of himself. The reminders he sees within it which speak to personal trauma. While an alienating outside world lurks, leaving the figure isolated and idle. 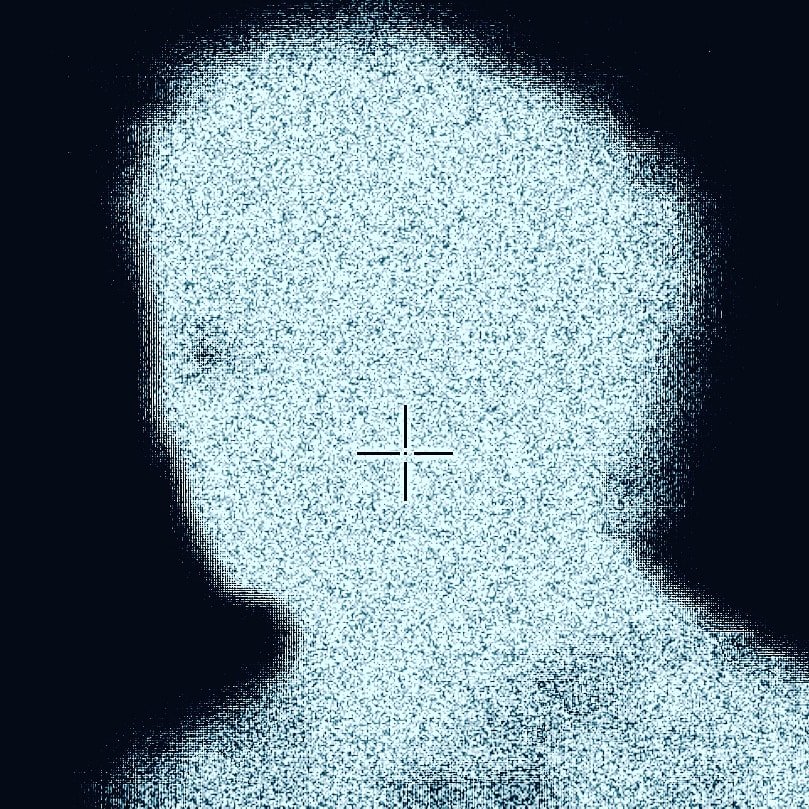