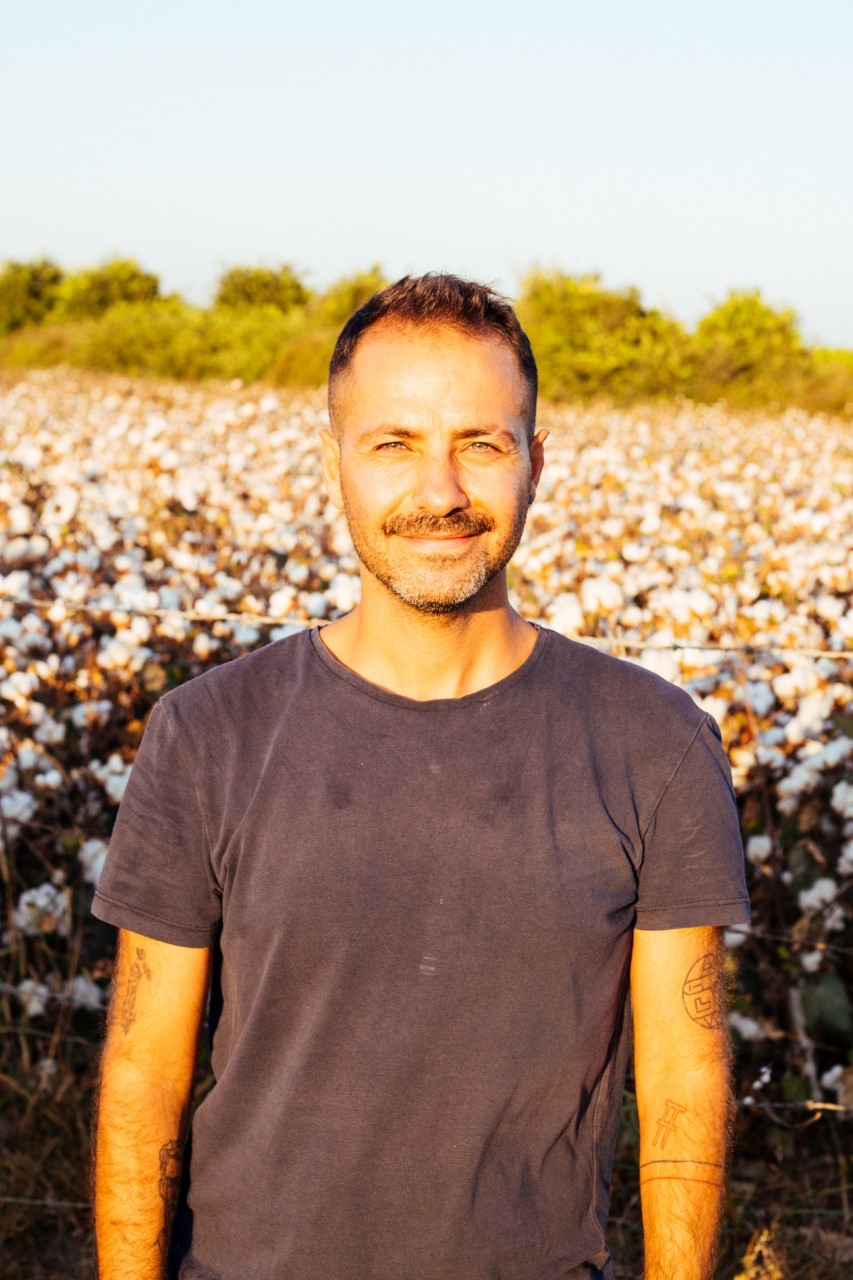 I have won several awards including The Red Mansion Art Prize, which took me to China, where I created a piece of work entitled ‘There He is Without a Proper Diagnosis’ relating to my different cultural experiences. I was selected to perform at The Royal Academy in conjunction with the Ai Weiwei exhibition, and was also selected to attend workshops with Isaac Julian and Mark Nash at the 56th Venice Biennale. I have had solo exhibitions in London, Iceland and Berlin, and group shows in Beijing, Athens, London, Oxford, Ruse and Poznan. In addition, I have worked with other artists including my long-term collaborator Kolbrun Inga Soring who together work on an on-going project called 'The Forth Culture – Micro Nation’ which was invited to show at the SOUISOUI Studio in Berlin. Together, we were also awarded a scholarship from The Listastofan Gallery in Iceland.