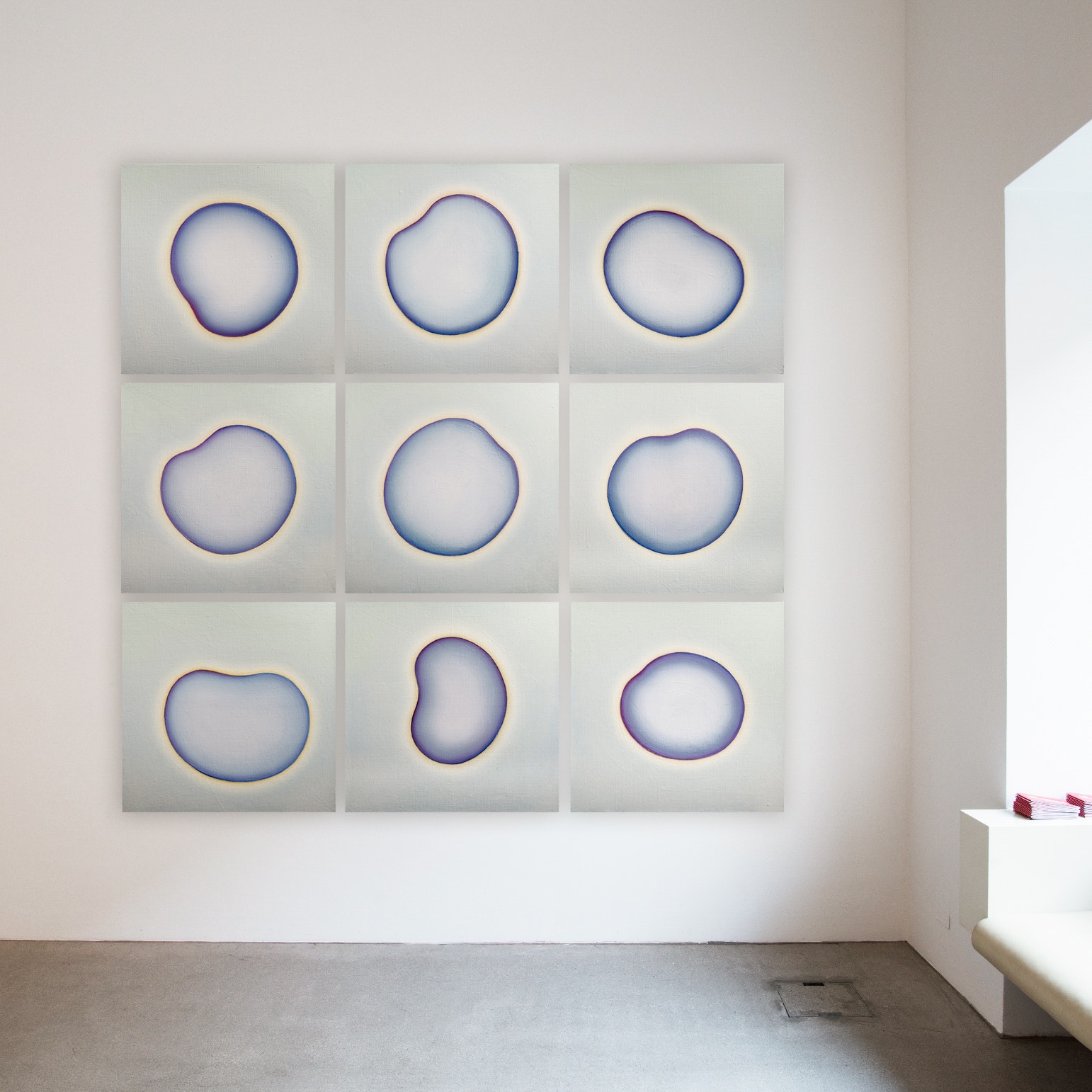 In the Fall of 2018 I started a new series of paintings I called "Platonic Bodies". I made 10 paintings in total. They are like different characters. All individual but created with the same logic linked to the holy geometry. During the lockdown I finally had the chance to finish all of these paintings after applying 5 layers of paint. The top layer is a mixture of flake white and titan white.
The title Platonic Bodies is inevitably an allusion to Platonic love, the concept of love which goes back to the ancient Greek philosopher Plato. Platonic love in Plato's sense, means directing love towards the path of intellectual exchange. Therefor the interpersonal relationship excludes all kind of sensual aspects, and is based solely on a spiritual and intellectual connection, striving for cosmic and eternal beauty. This component exceeds the materiality of the Platonic Bodies series and creates a link between them. It is the immaterial bond that can break through all earthly laws in its power. The power of love thereby works in the entirety of the matter itself.
Therefor in every core, in every human being there is the ability to be moved by holistic and comprehensive powers that take place on a purely spiritual level. These forces find their material reverberation in the theoretical considerations about the physical relationships between platonic solids. In Timaeus (360 B.C.) Plato associated each of the four classical elements (fire, water, earth and air) with a regular solid. The German philosopher and astronomer Johannes Kepler refers to this concept in his studies of Mysterium Cosmographicum (1596), in which he attempts to relate the extraterrestrial planets to Platonic solids, to understand the distance relationships between them.

I think this idea of love and emotional closeness is very important in a time in which we are forced to be physically distant. 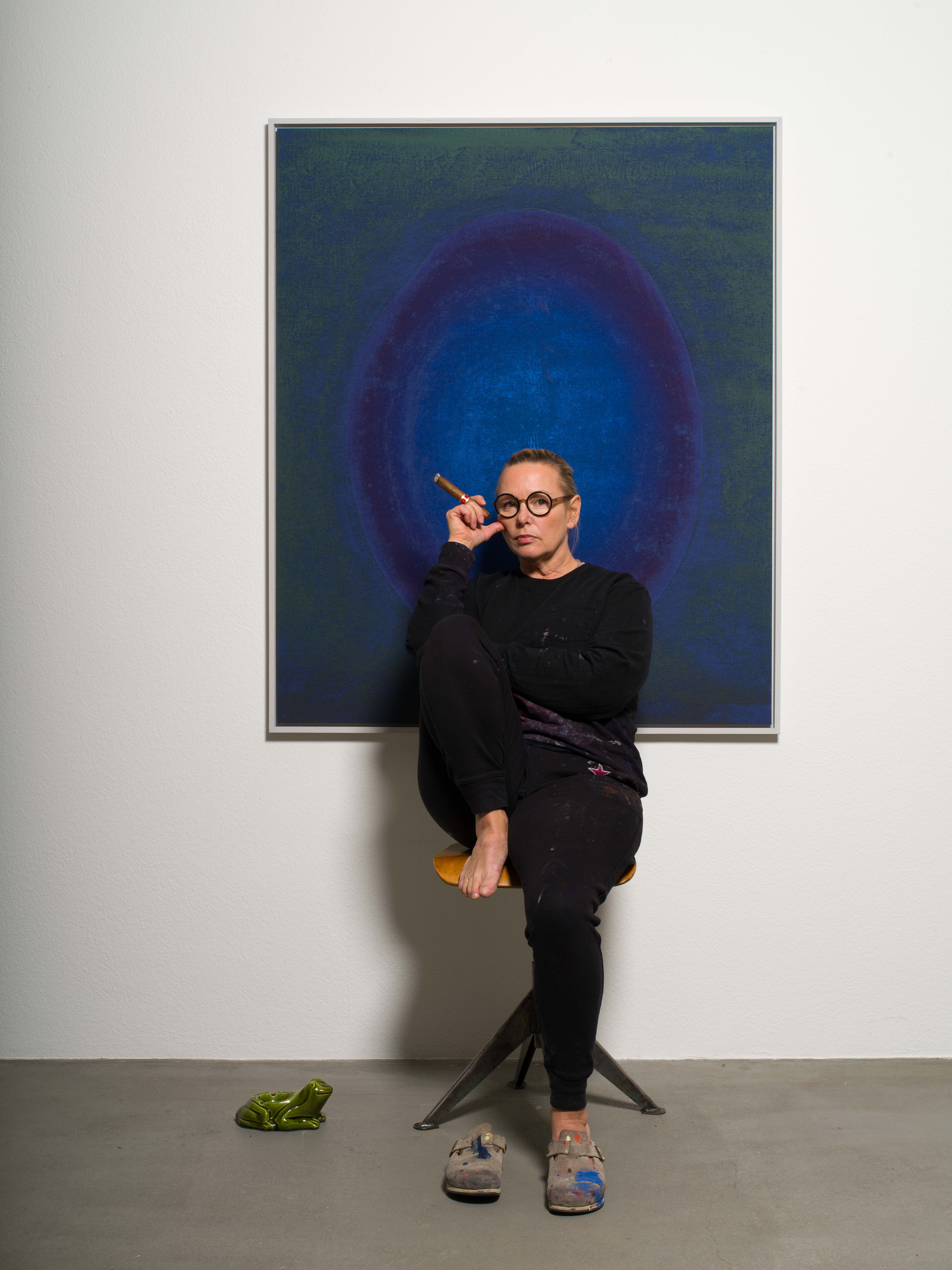