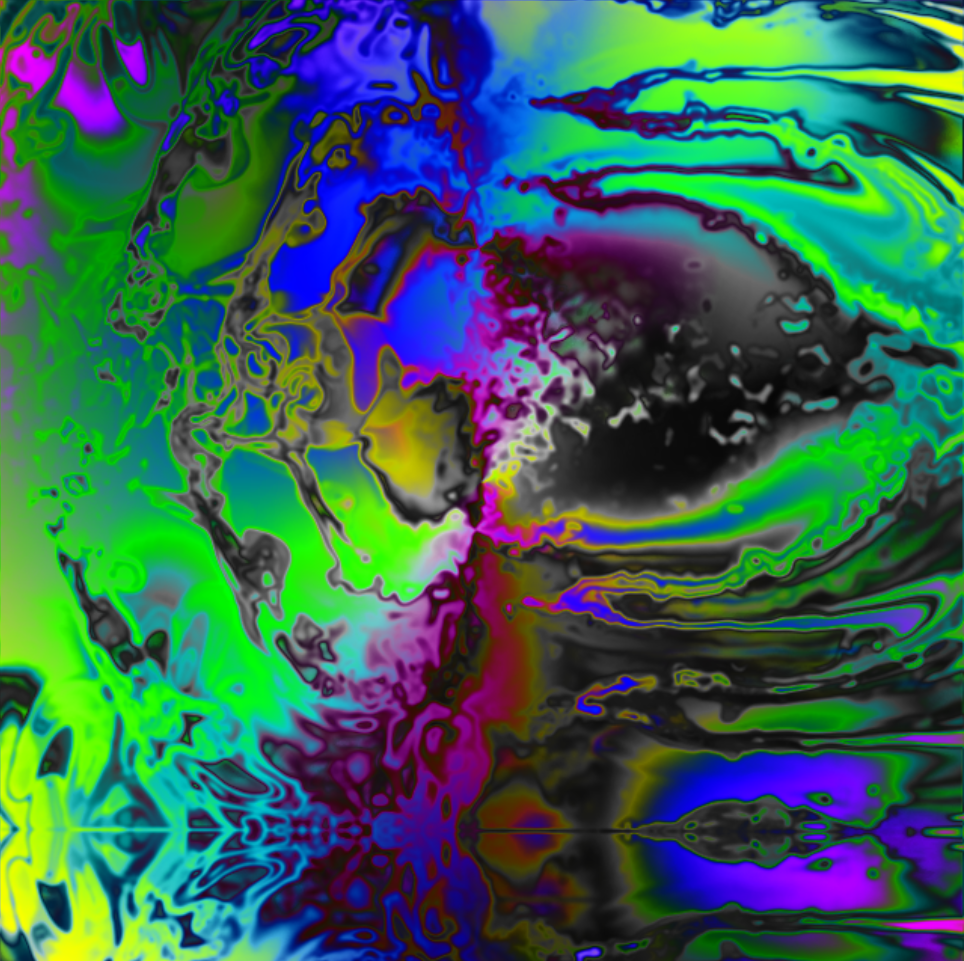 The Rasa is a multi-faceted artist who thrives on music, video, photography, live performances and installations.
Through sound and visual landscapes, his art proposes to generate a reflector of sensations that allows him to transport his audience on a journey of questionings. His quest lies in the generation of a sensorial experience in which the
limits between reality and fantasy are blurred.
The artist is interested in interdisciplinary practices, especially the crossover of visual arts and musical experimentation, on the threshold of sound art. Each project is conceived as a dialogue between different languages and participating artists, creating hybrid forms. The use of sound emphasizes the immersive atmosphere allowing a concept of
artistic proposal that integrates as part of a broader context which challenges the conditions of reception.
The digital imprint is an outstanding element in their artistic productions. Both visual and sound expressions are
created through machines and therefore are conceived as digital information susceptible to its infinite mutations. The
presence of the digital is not only established as a constituent resource of their production but also as an aesthetic
paradigm. In this way, a pictorial representation is captured in his works in order to evoke the experience of the digital
to the real world. This is evident in the reminiscence of styles such as glitch art and the creation of vertiginous images
linked to remix.