From prestigious awards winners to chief curator Nancy Spector stepping down from the Guggenheim, here’s what’s happening this week in the arts.

The awardee of ‘The Arnold Newman Prize for New Directions in Photographic Portraiture,’ Jon Henry is portraying black mothers’ grief

This week, the award ceremony for The Arnold Newman Prize for New Directions in Photographic Portraiture was held. This year’s awardee, Jon Henry, received a $20,000 prize for his work ‘Stranger Fruit‘, the title references Billie Holiday’s ‘Strange Fruit’. In the series, he portrays black mothers holding their seemingly lifeless sons as a response to police violence and the perpetual murders of black men in the US.

“The mothers in the photographs have not lost their sons, but understand the reality that this could happen to their family,” Henry explains. “The mother is also photographed in isolation, reflecting on the absence. When the trials are over, the protesters have gone home, and the news cameras are gone, it is the mother left. Left to mourn, to survive.”

The work of Jon Henry and The Arnold Newman Prize finalists is currently on display at The Griffin Museum of Photography. The exhibition is on through October 23.

Very pleased to announce that I am the recipient of the 2020 Arnold Newman Prize for New Directions in Photographic Portraiture. This is another huge accomplishment for Stranger Fruit and will help the completion of this project. Many thanks to @mainemedia and the judges for believing in this work. As always thanks to the mothers and family’s who have been a part of this journey. Stranger Fruit will be exhibited @griffinmuseum with the work of the three amazing finalists from October 1 through 23. #strangerfruit #cantstopwontstop #exhibition

This year’s edition of Frieze London and Frieze Masters is primarily held online; 250 galleries are participating in Frieze Viewing Room, which is opening to the public today (October 9). The blue-chip gallery Hauser & Wirth made over 15 million dollars just during the first VIP day on Wednesday. Iwan Wirth, the gallery’s president, stated to ARTnews: “We’re on the way to overtake Art Basel as our [best-selling] online fair.”

Other major galleries, as well as smaller enterprises, also saw a successful start of the fair. “In some ways, this crisis has required all of us to take risks to do things we never thought were possible in the previous landscape,” Kelly Woods, director at Marianne Boesky, said to ARTnews. “While these times are tough, we have seen growing interest in our digital footprint and have maintained a steady flow of sales throughout the season.” Marianne Boesky sold a Haas Brothers work valued at $55,000, a Sanford Biggers for $45,000, and an Allison Janae Hamiliton for $12,000.

#FriezeViewingRoom opens today at 12pm BST.⁠ ⁠ Register for free via the link in bio to access the platform and browse more than 200 galleries showcasing the best art from ancient eras all the way to today's most exciting artists⁠ ⁠ Explore #FriezeVR and use new tools to easily share your favourite artworks on social, live chat with exhibitors and sign the book!⁠ ⁠ #friezelondon #friezemasters #frieze

The controversial Humboldt Forum is set to open later this year

Berlin’s anticipated, and dreaded, Humboldt Forum will start welcoming visitors from 17 December, after being delayed due to the pandemic. The vast museum, located in the reconstructed royal palace in the neighborhood Mitte, has been in the works for nearly a decade and caused controversies along the way.

In 2018, protesters took to the streets, calling it “a memorial to the colonial era,” criticizing the project for its connection with looting and cultural appropriation. The website No Humboldt 21 states:

“The majority of the over 500,000 valuable items from all over the world ended up in Berlin through colonial conquests. The Europeans often even resorted to physical violence in order to gain ownership of central objects belonging to the colonized societies – for example, thrones, scepters, and cult objects. By taking the credit for these objects, the city of Berlin receives material benefits as well as intangible advantages up until the present day.“

When opening this December, the focus will be on Humboldt-Forum’s own architecture. 2021 will start off with an experimental exhibition aimed at children, along with two shows focusing on environmental concerns and the city of Berlin. The rest of the space will open in phases throughout the year, with the main program starting around Easter. The eastern wing of the building will open at the end of the year with an exhibition that includes “a critical approach to the colonial legacy.”

Guggenheim has announced that the chief curator of 34 years, Nancy Spector, is leaving the museum. She has been on leave since the beginning of July because of allegations of racial bias towards the guest curator Chaedria LaBouvier – the first-ever black curator to organize a show at Guggenheim.

The dispute started in June when LaBouvier shared her experiences at the institution. “Working at the Guggenheim w/ Nancy Spector & the leadership was the most racist professional experience of my life,” she wrote on Twitter.

An independent investigation, instigated by Guggenheim and conducted by the law firm Kramer Levin, has now cleared Spector from these allegations; but she has still decided to leave the foundation permanently. LaBouvier responded to the news, stating that she was never interviewed for this investigation.

I was never interviewed for the Guggenheim’s Basquiat investigation/did not participate. It was not safe to do so — a Board member threatened me in May 2019: “I would not go up against the Guggenheim if I were you”, and did not trust an investigation instigated by said Board.

It was announced this week that cultural theorist Fred Moten and choreographer Ralph Lemon are among this year’s MacArthur “Genius” grant winners. The grant consists of a no-strings-attached prize of $625,000, disbursed over five years by the MacArthur Foundation. 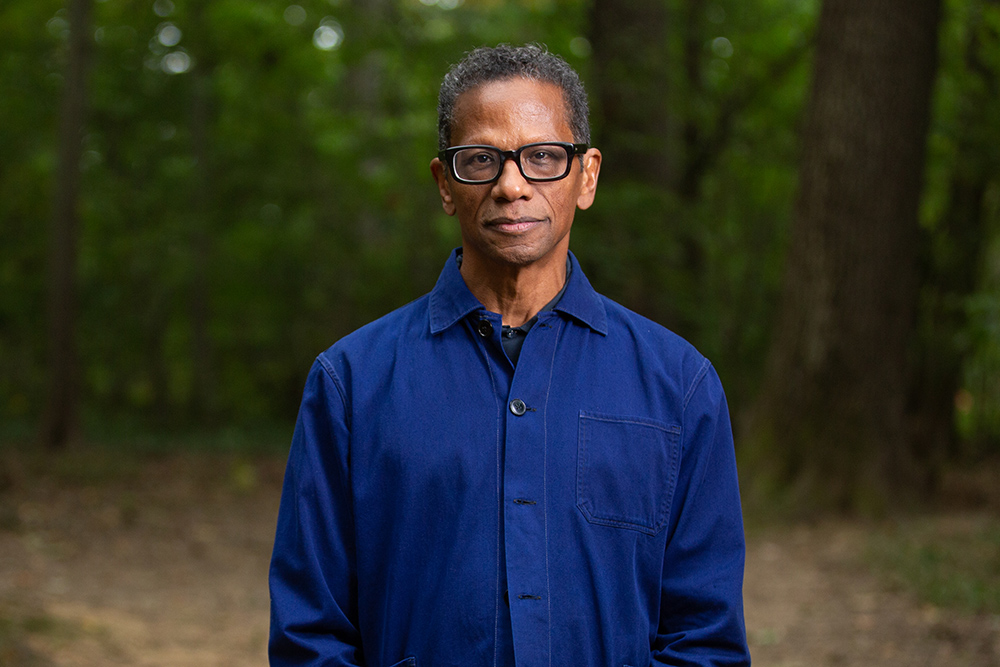 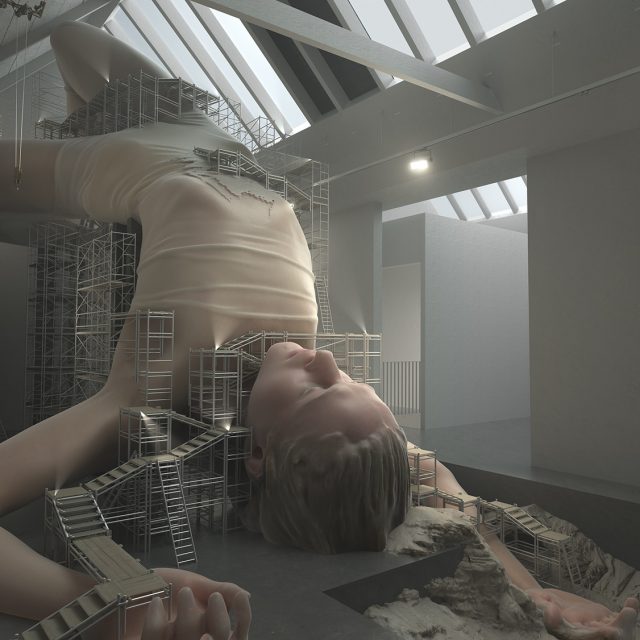 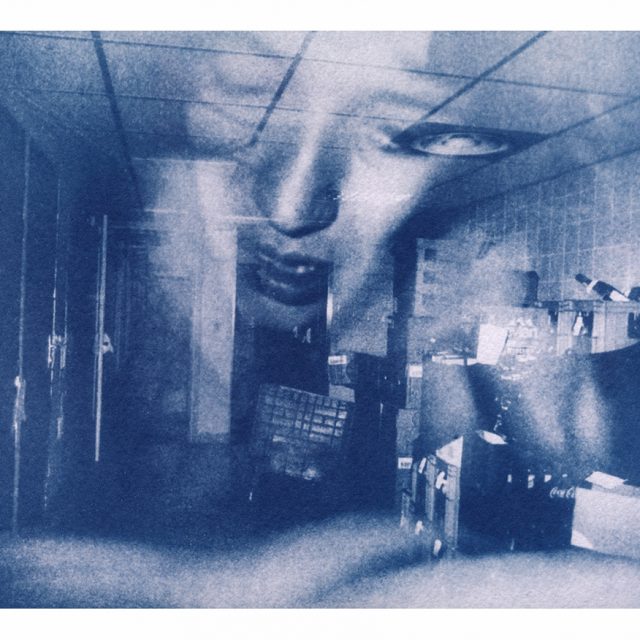 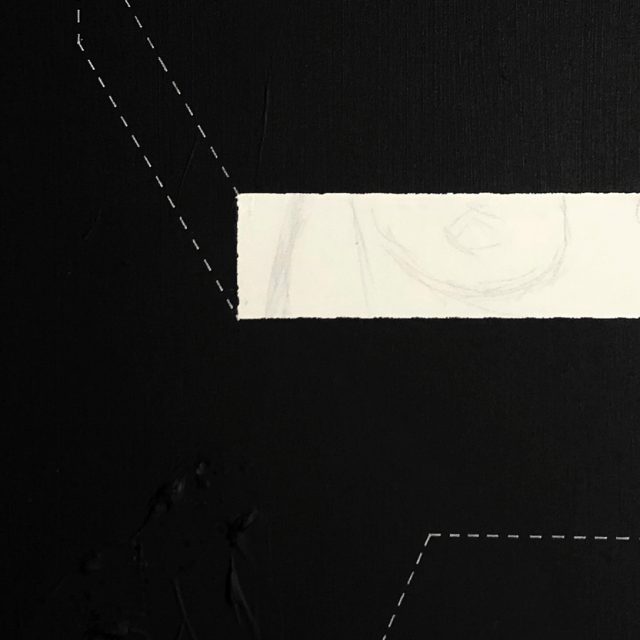 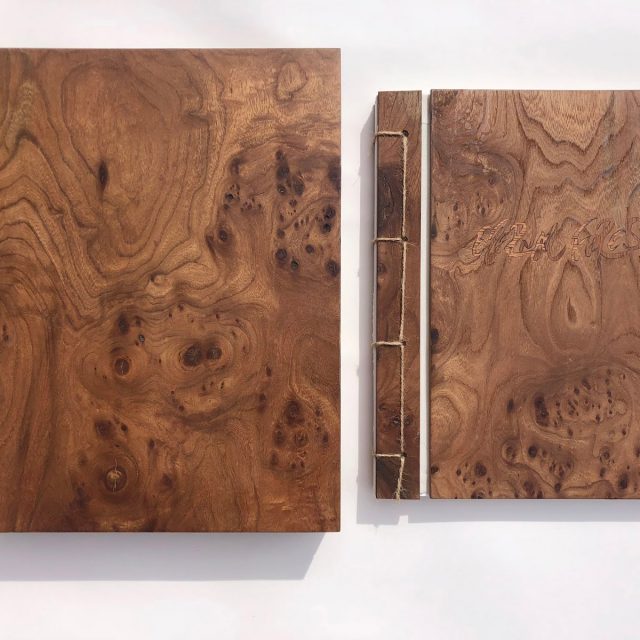