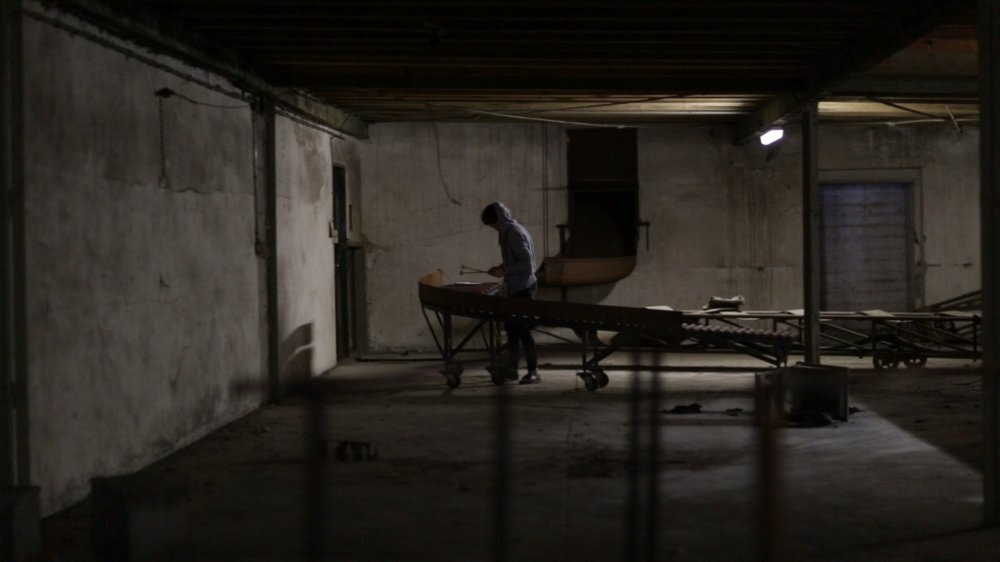 The project RESONANCE ASSEMBLY investigates the former factory area of the Malzfabrik in Tempelhof-Schöneberg and ist relicts of machinery as resonant bodies for a music of the forgotten and of transformation. In a series of concerts, a temporary ensemble consisting of musicians, cultural researchers, performers and amateurs activates the in-betweens of art, contemporary music, sound and performance and literally plays the factory.

In this environment formerly dominated by rhythms of industrial processing, their collaborative experiments transform abandoned rooms, apparatuses, tools and materials into a very different sequencing of sonic assembly. With classical music objects, everyday items and their own bodies, the group feels out, beats, pushes and transmigrates the old malthouse and its abandoned infrastructure. The series of minimalistic sound pieces bestow an acoustic presence to the factory’s quiet erosion and untold stories. In the presence of listeners, the factory becomes –aside from its material manifestation– a space for collaborative cognizance, a space for motion dependent perception and an expression of re-interpreted cultural relations.

The composition RESONANCE ASSEMBLY emerges from the interdisciplinary practice of the artist and District studio grant recipient Zorka Wollny who is known for her site-specific works and performances.

Along with the project, Resonance Assembly is released as music CD and art publication. 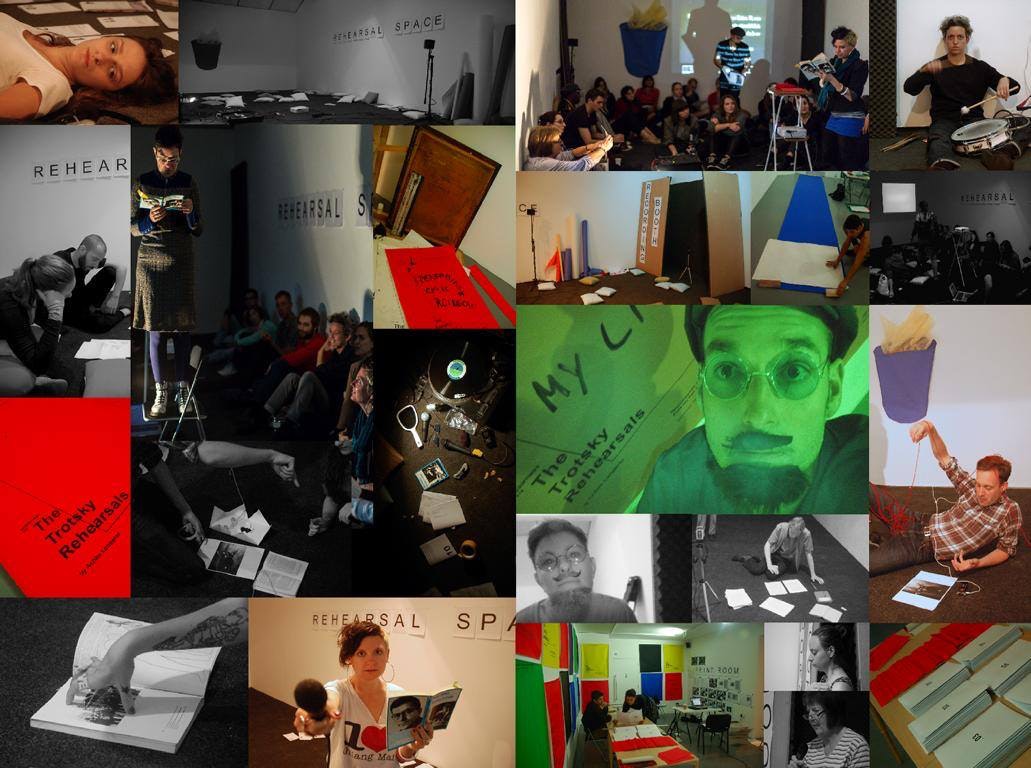 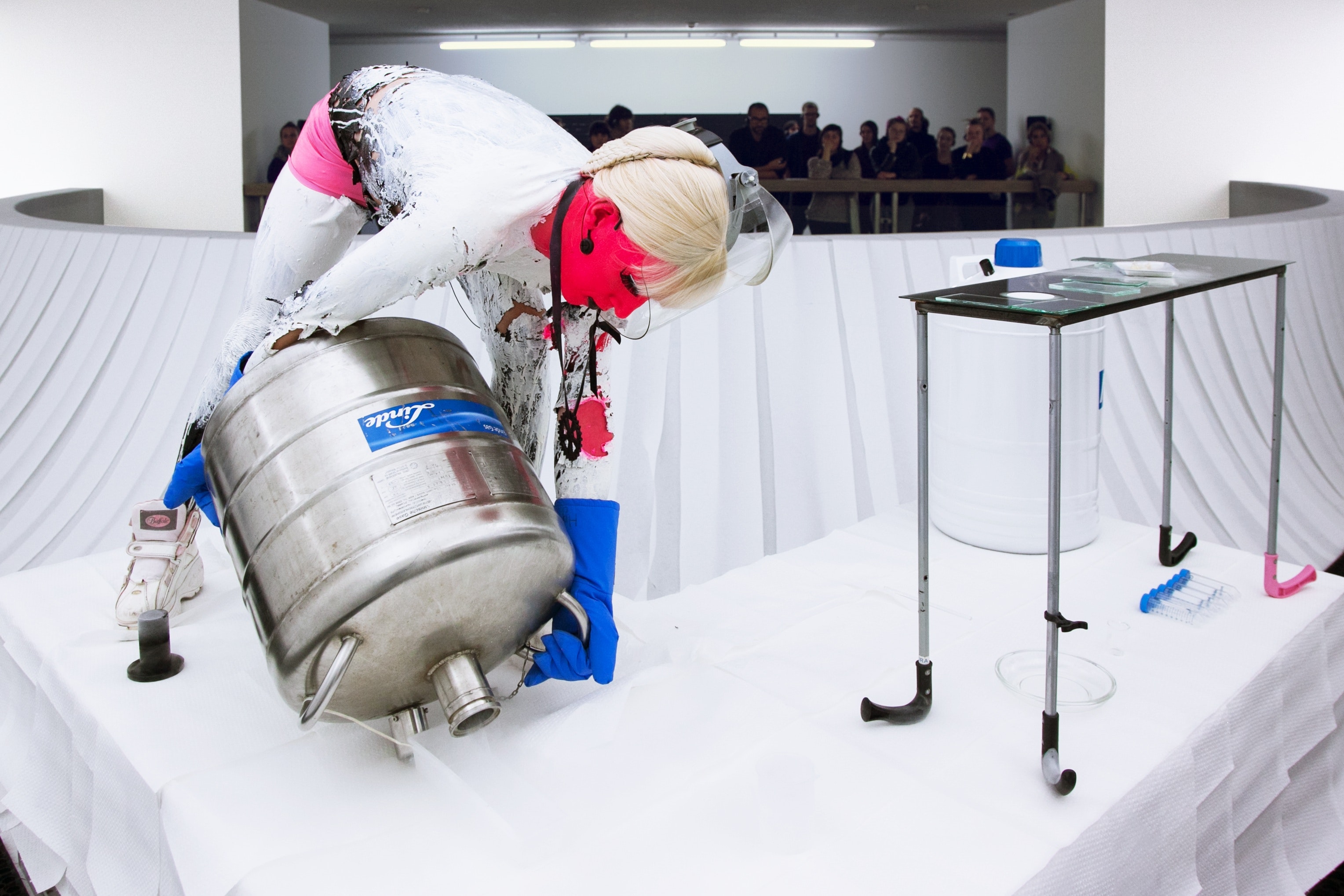