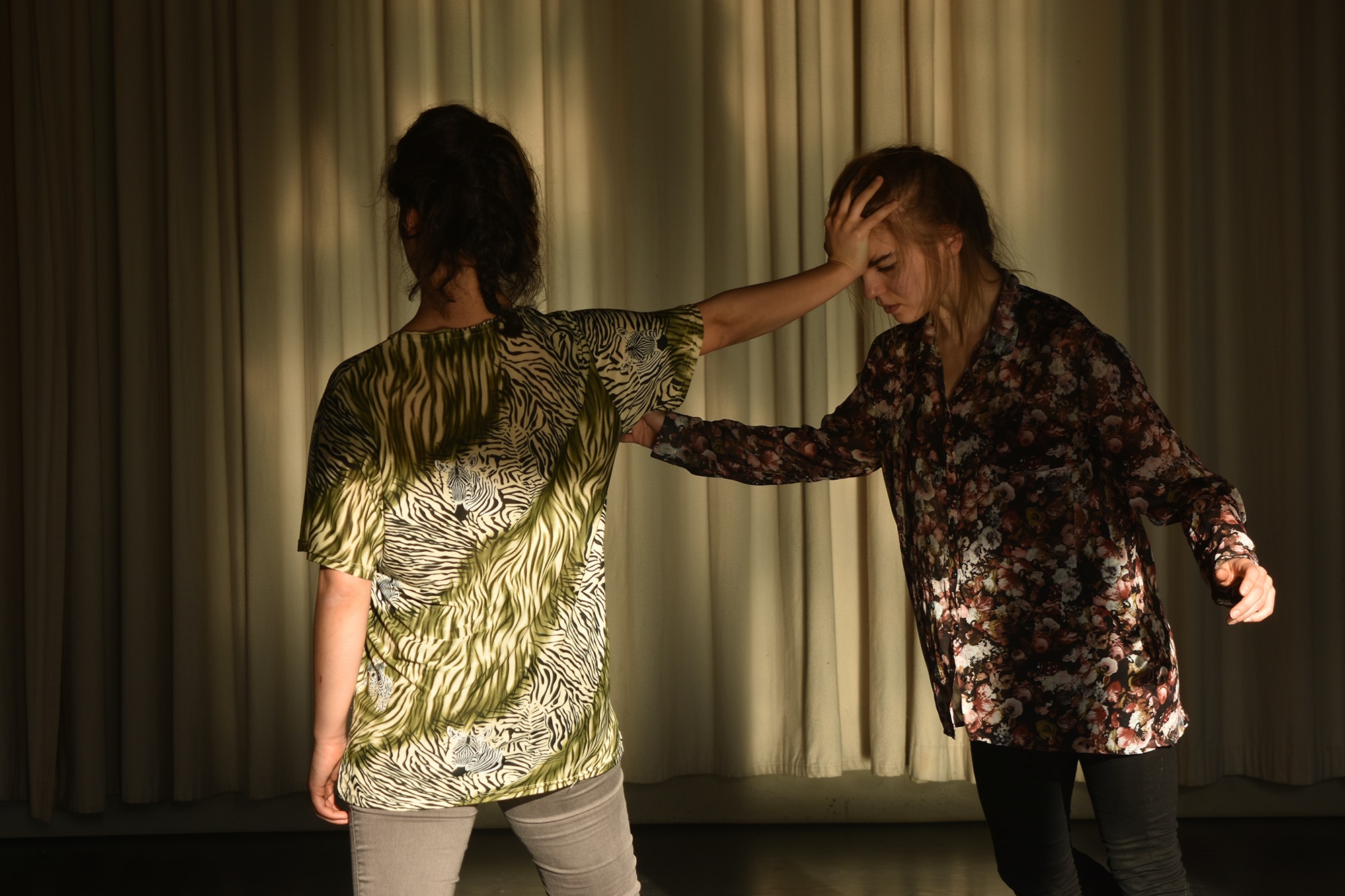 Guests are requested to wear a mask and provide the organisers with their name, address and phone number (according to the guidelines available at www.berlin.de/corona/).

Yotam Peled & the Free Radicals is an ensemble established in September 2018, following the creation of Entropia, as part of ‘THINK BIG’ project at the State Opera of Hannover. It acts as a project-based company engaging different freelancers. Out of our understanding of the need for sustainable, independent performance art, we aim to establish a relationship with our local community, built on mutual exchange and growth. The Free Radicals, therefore, focus on creating and touring in Germany and operate both in conventional and alternative cultural formats and spaces. fauna futura is the third creation of the company.
Choreographic Reel: https://vimeo.com/510604624

Yotam Peled was born in Kibbutz Beit-Keshet in Israel in ‘89. Since childhood he has practiced fine arts, athletics, and Capoeira. At the age of 21, after finishing service in the Israeli defense forces, he began dancing, and later on pursued higher education in contemporary circus.
In 2015 he relocated to Berlin, and since then he has been working as a freelance performer with several European choreographers, among them Maura Morales, Yann L'Hereux, Troels Primdahl, Jill Crovisier and Mitia Fedotenko. He has been creating his own choreographic work, which toured festivals and venues in Israel, Germany, Poland, Italy, Spain, France, The Netherlands, Norway, North Macedonia, Luxembourg, Japan, Thailand and Vietnam. His solo performance ‘Boys Don’t Cry’ has received numerous international awards. His first ensemble work ‘Entropia’ was created in 2018, as part of ‘THINK BIG’ - a collaboration between the city opera of Hanover and TANZtheater International festival. Yotam was selected to participate in TalentLAB#19 platform in the Grand Theatre of Luxembourg, to create 'ALPHA' mentored by choreographer Hofesh Shechter. The piece premiered in Trauma Bar und Kino Berlin, in August 2019, and was invited to perform in Altofest, Tanzmesse NRW and Tanztage Ingolstadt. In November 2019 he was a resident choreographer in Skopje Dance Theater and in 2021/22 he will create new works for the graduates of EDCM, Canada, and Frontier Danceland, Singapore. Yotam has been a guest teacher and collaborator in Fontys Academy of Arts, Folkwang University of Arts, Dock11, Munstrum Theater, Cie. Hors Surface, Cooperativa Maura Morales, and Overhead Project. 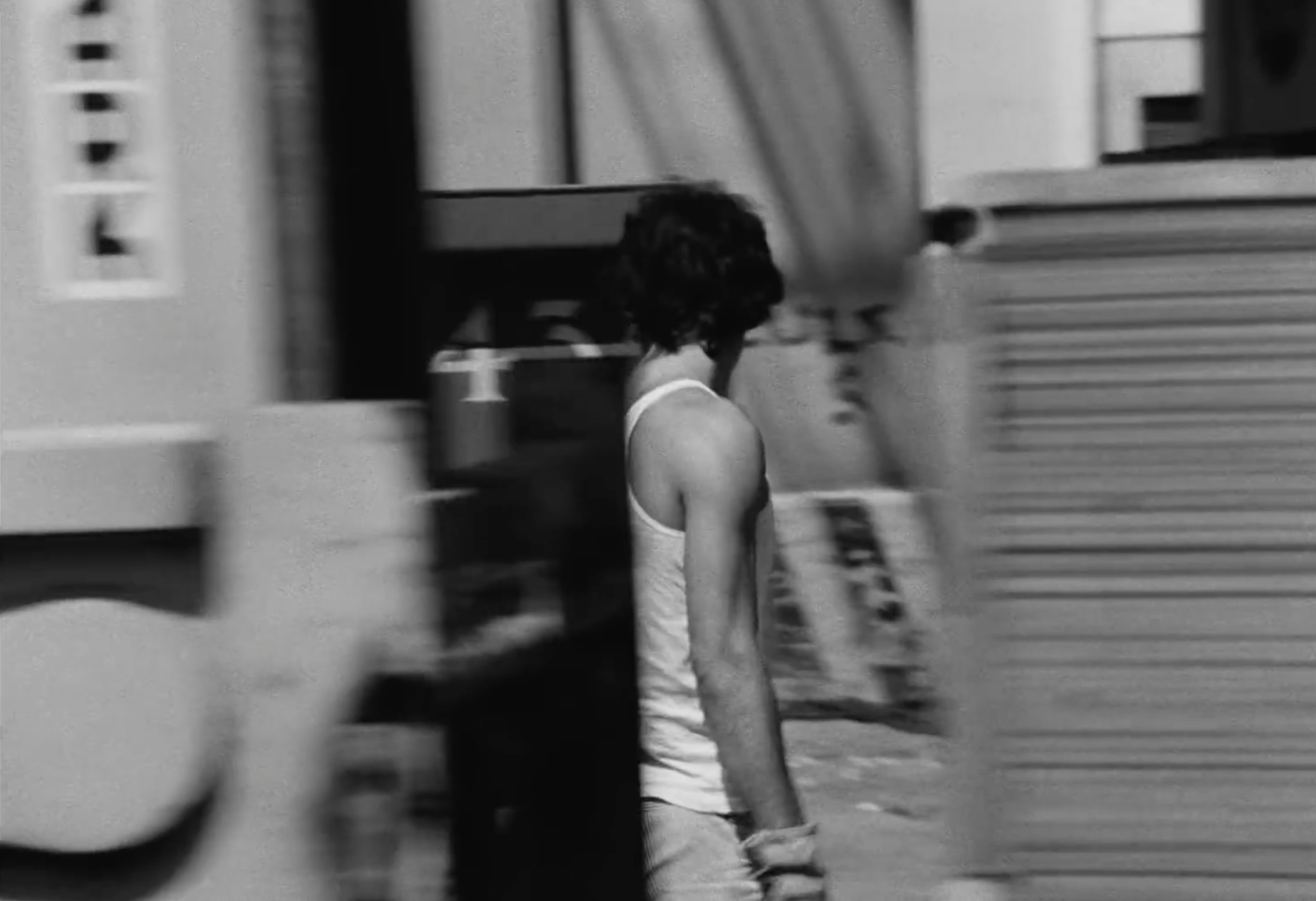