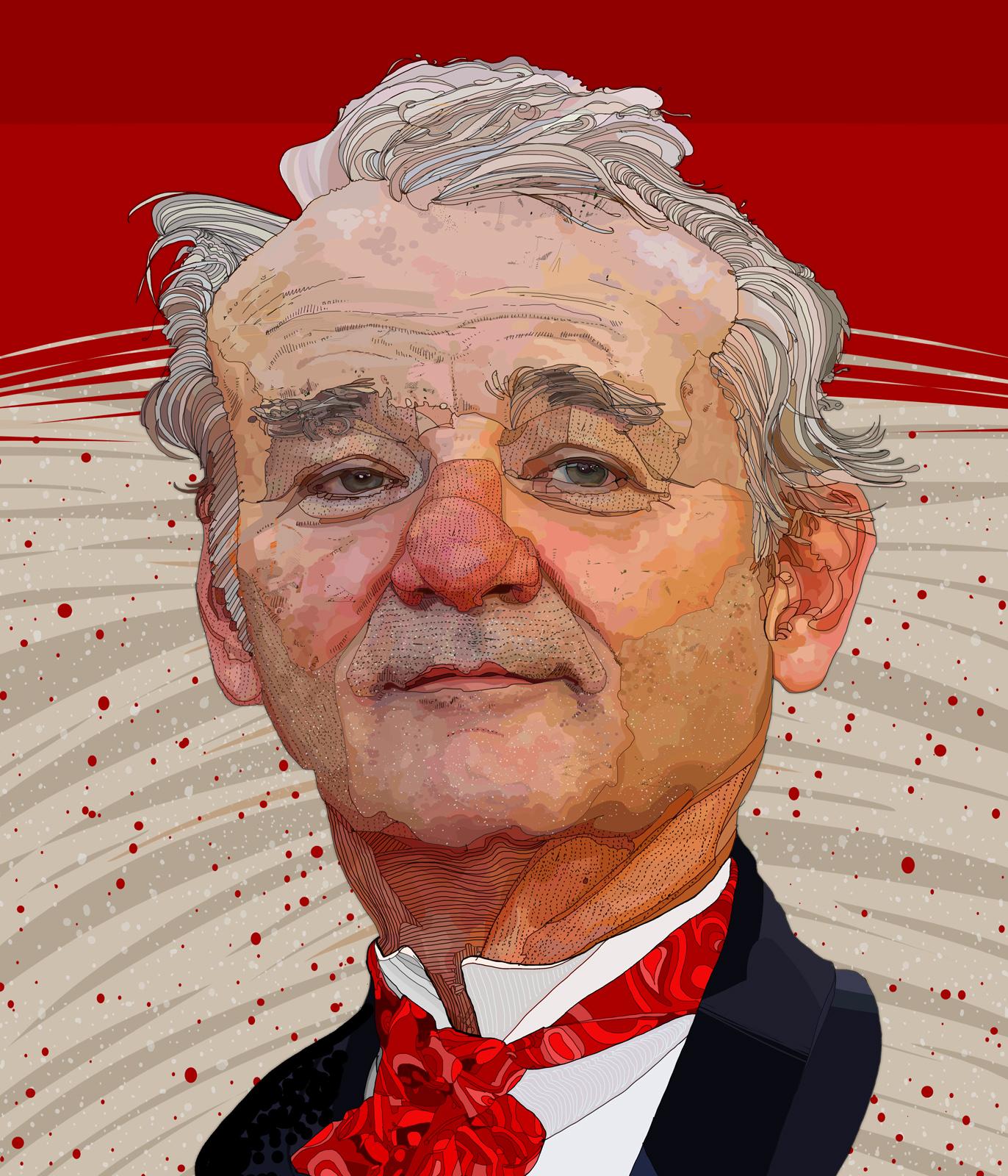 Returning to Somerset House for a sixth year, the World Illustration Awards Exhibition, in partnership with the Directory of Illustration, presents highlights from this year’s shortlist of contemporary illustration, entered by emerging and established talent to the Association of Illustrators’ (AOI) annual competition.

With over 2,300 entries from 64 countries, this year’s World Illustration Awards exhibition will showcase 50 shortlisted projects across eight categories, from advertising and design to books and editorial. Original works on display will include murals, posters, packaging and children’s books by artists from the UK, USA, Italy, The Netherlands, South Korea, Hong Kong and Israel.
Notable shortlisted works include Claudine O’Sullivan’s complex digital illustrations for the Apple Pencil campaign; a characterful portrait of Bill Murray for the Washington Post by artist Tony Rodriguez; and Lizzy Stewart’s playful illustrations for children’s book ‘There’s a Tiger in the Garden’.

A rich selection of socially-engaged and politically-motivated works will be on show including Jon Arne Berg’s ‘Anti-Washington’ which depicts instability in the American capital. Also of note are Marguerite Carnec’s series ‘Lieu de Vie’ which documents the artist’s time spent volunteering in The Jungle refugee camp in Calais, and A. Richard Allen’s ‘Wave’, which depicts a Hokusai-inspired tide bearing resemblance to the US President’s infamous haircut.

An environmental theme also runs through this year’s exhibition, with works including Chen Winner’s educational animation made for CNN titled ‘Econundrum’ showing the consequences of buying bottled water, and the imaginative series of illustrations titled ‘Yen Town - The Last Unpolluted Territory’ by Sam Ki, depicting a unity of humanity and the natural world.

The exhibition offers an accessible introduction to illustration in its many forms, and demonstrates the importance of visual communication in everyday life. This year, The World Illustration Awards are teaming up with Walker Books, the world's leading independent publisher of English language children's books, to offer the Walker Books Family Programme. A series of free family workshops will be available throughout August in the exhibition space. These include workshops with debut author-illustrator Alice Tait, award-winning author-illustrator of the Julius Zebra series Gary Northfield, upcoming artist and illustrator Elissa Elwick, and debut graffiti illustrator, Sav Akyuz.