Workshop: An introduction to mark making and technique in oil

An introduction to mark making and technique in oil

This 4 hour workshop lead by painter Louise Thomas will break down many of the elements of painting in an effort to enable beginners in oil to approach an understanding of the effects of colour on the eye, negative space between objects, manipulation of paint and imagination among other topics. The workshop will be fun and delivered in a liberating way.

At the end of the afternoon you will have at least one painting complete to take home / give to a loved one for Christmas!

IMPORTANT : this workshop is for maximum 8 people.

As it's the holidays, mince pies and mulled wine will be provided.

What to bring:
- An object/image that interests you
- Old clothes you don't mind getting messy

This course is suitable for English and German speakers.

London-born Louise Thomas, currently living and working in Berlin, received her BA in Fine Art from the Falmouth School of Art in Cornwall in 2007, following a Diploma in Art Foundation from Kingston University, London in 2004. In addition to participating in Art Brussels with BISCHOFF/WEISS in 2009 and receiving the 2007 Ferdynand Zweig Scholarship, Thomas was shortlisted for the Celeste Painting Prize and 4 New Sensations, organised by the Saatchi Gallery and Channel 4, both in 2007. Recent exhibitions include 'Campari club', Bavarian Public Observatory, Munich and 'after Thomas Mann at the Savoy hotel in Berlin. GTA Tru Life at Other Projects, Berlin and Artifice of Paradise at BISCHOFF/WEISS, London (both 2013), while group exhibitions include SHOT at Kristin Hjellegjerde Gallery, London (2013), The Dark Rooms at the Passmore Edwards Institute, Helston (2013), and One Can Often be Thwarted by Some Antidisestablishmentarianism at Primo Alonso, London (2009). Thomas was Artist-in-Residence at NES in Skagstrond, Iceland, in 2010 and at the Florence Trust, St Saviours Church, London in 2009. Thomas has been a Visiting Guest Lecturer at Falmouth University, tutor at the Newlyn School of Art and Artist speaker for both The Royal Academy and Serpentine Gallery, London. http://www.louisethomas.co.uk/ 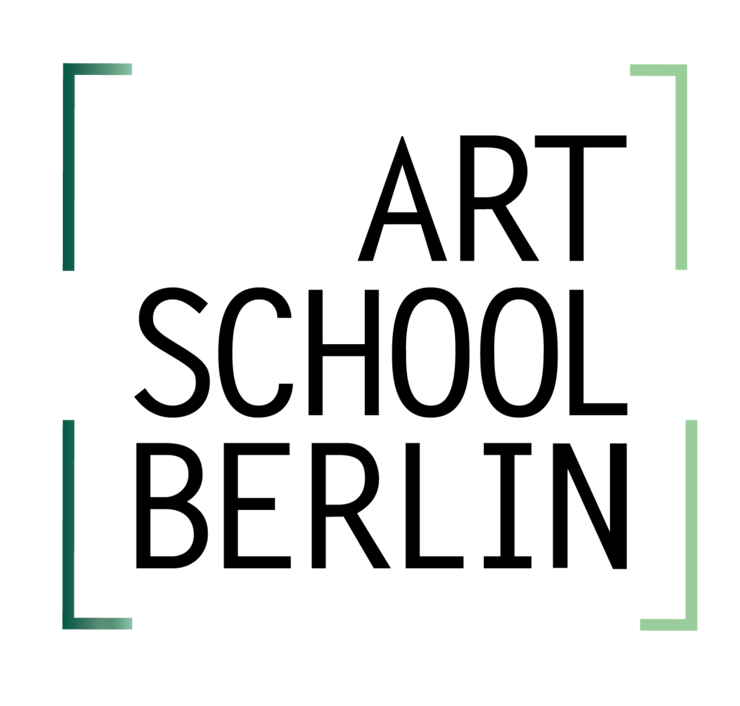