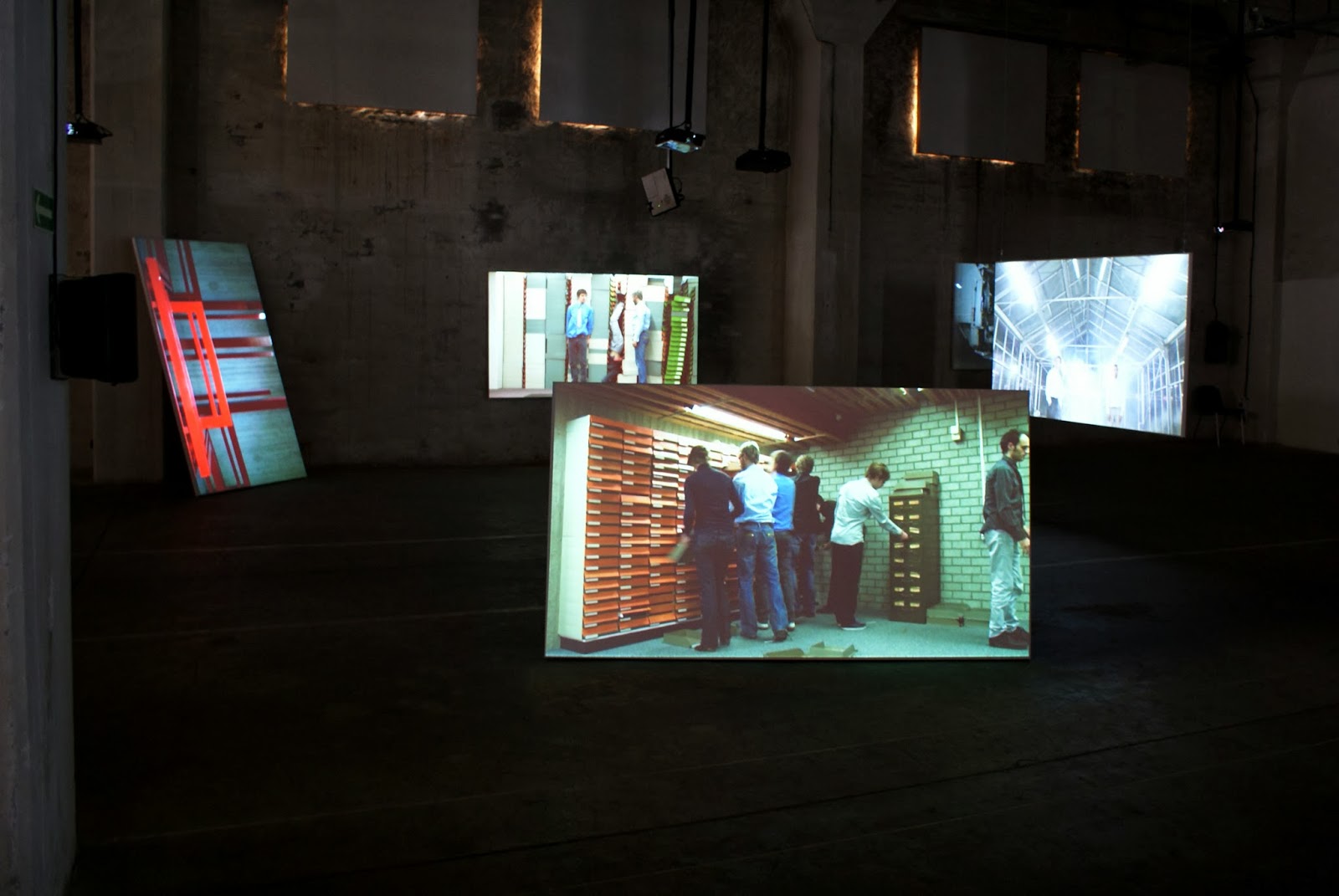 While setting up human bodies both in architectural space and in the space of the frame as sculptural elements, Ginta Vasermane stages an existence with its own logic and rules.

In this multi-channel projection artist tackles the problem of mechanization of human life and its daily periodicity, which are subject to the fight against socially undesirable formless. The installation functions as a growing object, which sometimes can consist of two or three and even up to five videos. All of them capture an absurd movement in a monotonous environment such as library, archive or bureau. This work is not to be seen as criticism of office work or bureaucracy, but rather breaking the routine with unexpected decision. 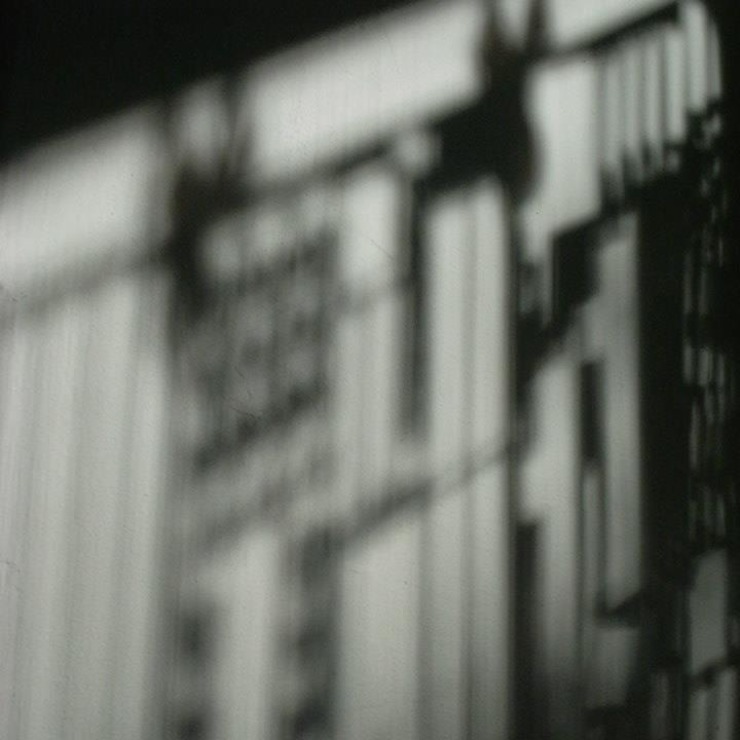