The Web Biennial aims at serving as a portal for experimental and non-representational electronic art. It focuses on network-based alternative art practices. It was founded by artist and theoretician Genco Gulan in 2003. The project is hosted by the Istanbul Contemporary Art Museum.

Since the exhibition Reload as its unofficial kick-off in 2002, the Web Biennial has continued to contribute visibility to pioneering media arts as a promising model for participatory created content. It was established earlier than many other popular applications based on user content, such as Facebook (2004), YouTube (2005) and Instagram (2010), for which it also constituted a model.

So far, the Web Biennial has organized six online editions on an irregular basis, namely in 2003, 2005, 2007, 2010, 2012 and 2014. Each edition featured the works of hundreds of artists from all over the world. Particularly, the open calls for the early editions were translated into many different languages. The event was addressed at academic conferences such as “Refresh”; publications like Milliyet Sanat and physical exhibitions such as “Regeneration.011” hosted by Plato Art Center.

Having emerged as a festival without a sponsor, curator, main theme or even a city, the event with its ‘open exhibition’ format has had constituted an alternative model for other large-scale exhibitions and biennials. The Web Biennial also made collaborations with curators and art managers such as Marcus Graf, Bengu Gun, Andrej Tisma, and Dimitris Fotiou who exhibited a selection from the biennial in Athens.

The Web Biennial’s Title This Year: APEIRON.
As a term coined by the ancient philosopher Anaximander (610 – 546 BC), APEIRON carries meanings like “indefinite” but also “boundless” and “infinite”. Even though we have lived in different epochs, Anaximander is from the Menderes region of Western Turkey. We drank the same waters and swam in the same seas, thus we feel that he is our fellow citizen.
We also have selected the concept of APEIRON to bring hope to the artists within the current pessimistic atmosphere of the pandemic. During the days, in which a dystopia has turned into reality, we choose to still believe, as Paul Feyerabend (1924-1994) also says, that “everything is possible”, and thus to keep on creating art.

To imagine and reflect upon the concept of boundlessness has actually become one of our biggest necessities during these quarantine days. In this period, the term APEIRON and its potential for new possibilities can also be reflected on to the promises of the communication technology.

In the first quarter of the twenty-first century, mobile applications had seriously challenged the computer-based ones and had even managed to push them to a secondary position in the short run. By constraining our mobility, the pandemic has –in a sense- made the situation even. The quarantine days have showed us that we do not need to choose between electronic media. We still desperately need alternative and independent electronic exhibitions models. As they always say in Broadway, ‘the show must go on’.

As Web Biennial 2020 APERION our main purpose is to continue creating and sharing art, and ideas to offer a sustainable platform for the documentation of contemporary conceptual experiments, electronic dreams and the develop survival strategies for the future.

Web Biennial 2020’s curator Ipek Yeginsu.
The Web Biennial’s advisory board has selected Ipek Yeginsu as the curator of the 2020 edition, APEIRON. Ms. Yeginsu is an independent art professional living and working in Istanbul. She is an academic instructor and a Ph.D. candidate at Ozyegin University Department of Design, Technology and Society. Curating her own exhibitions since 2013, she adopts a transdisciplinary, site-specific and pluralist-participatory curatorial approach. She regards exhibitions not as finished products, but as elements triggering the emergence of new dialogues around them. Her selected exhibitions include Intergalactic (Anna Laudel, 2019), “Speculative Spaces” (Kare Art, 2019), “Crossed Destinies: Homage to Calvino” (Bilsart, 2018), and “Synchronicity” (Mebusan 25, 2017).

Some of the artists are: 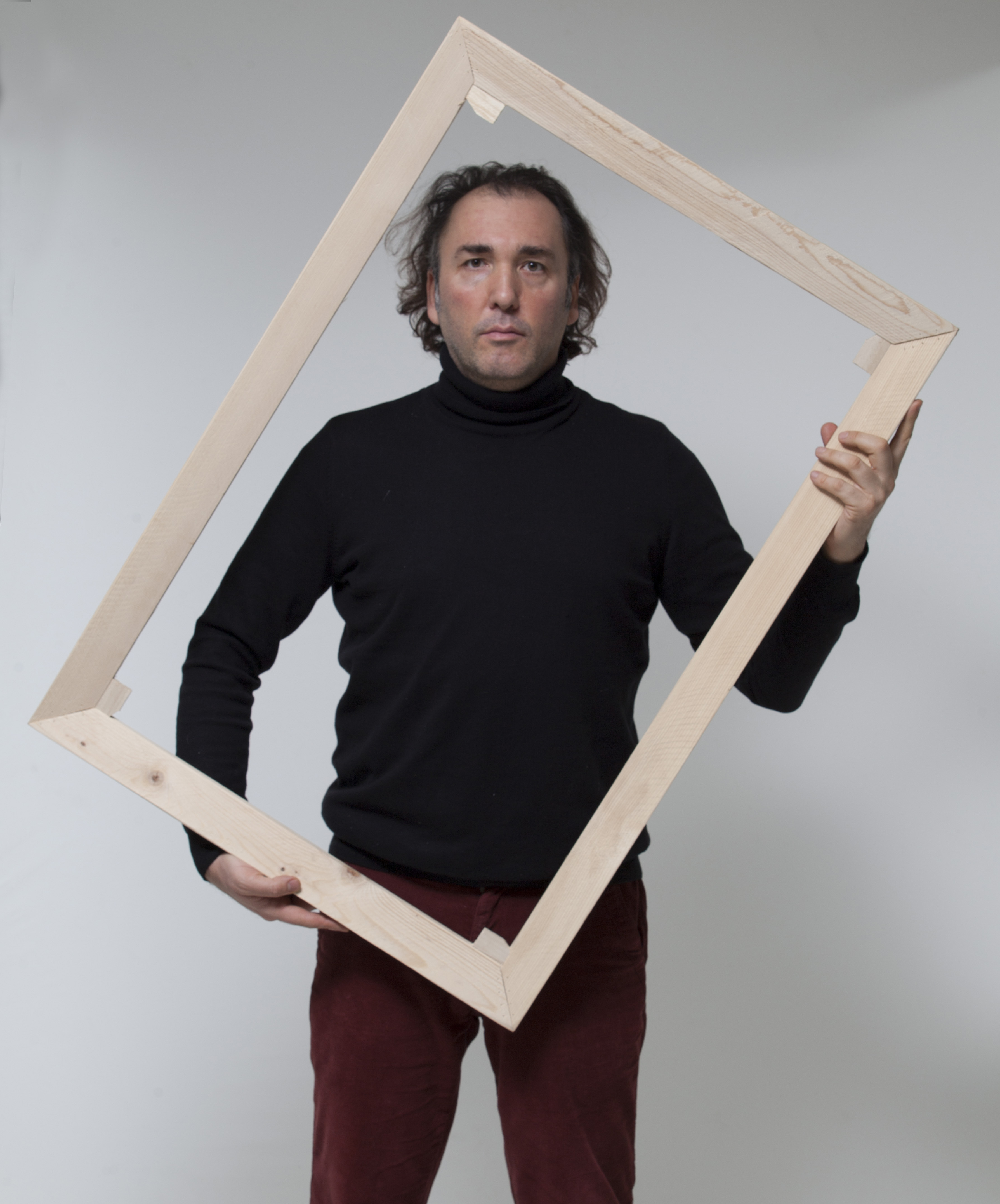