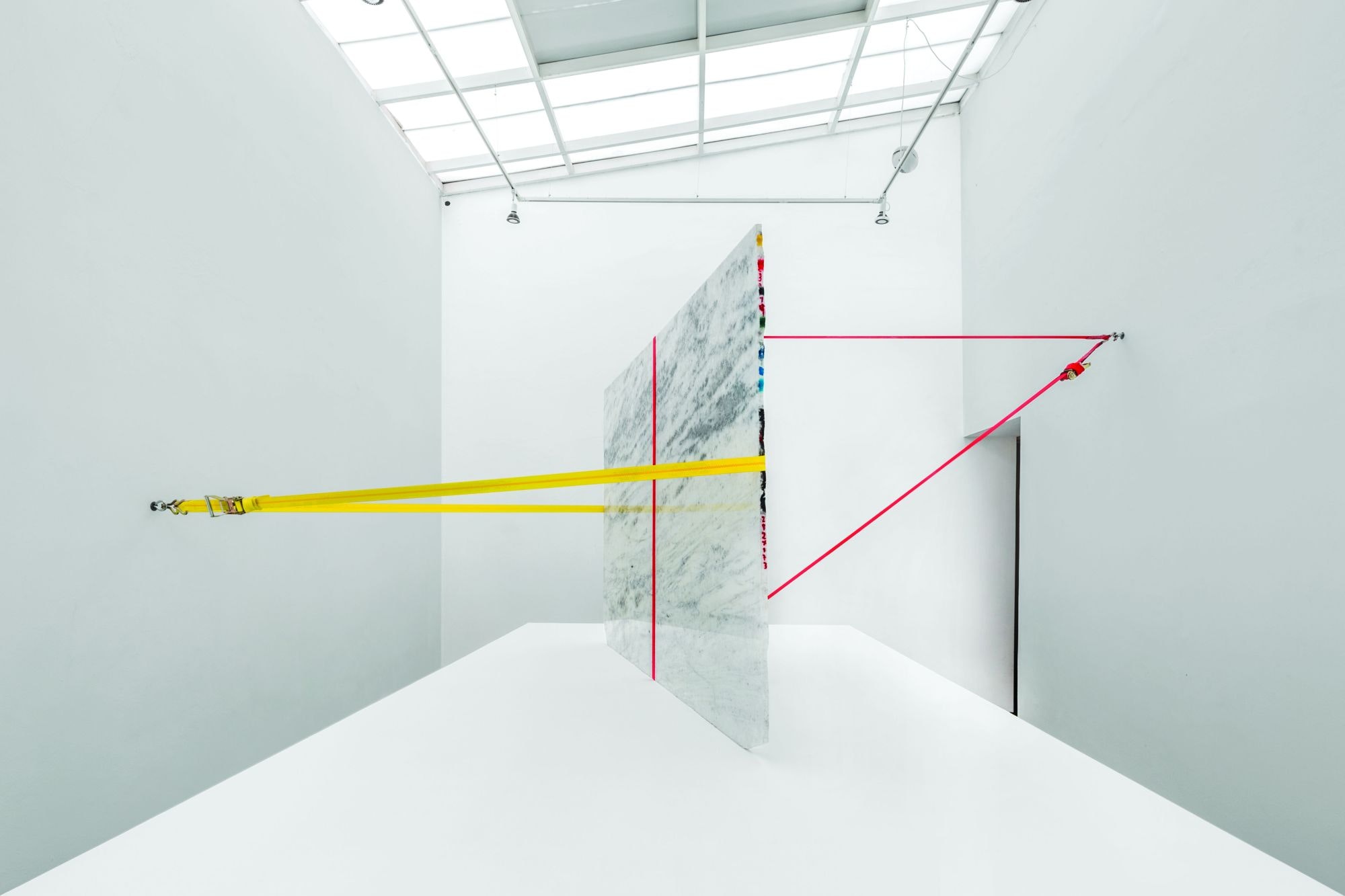 "Walking Through Walls" marks the 30th anniversary of the fall of the Berlin Wall, one of the most symbolic events of the 20th century, interrogating the experience of vulnerability and anxiety caused by power structures that thrive on confinement and segregation.

Not too long ago, the fall of the Wall was one of the most salient symbols of twentieth-century utopianism. More recently, however, the surge in extreme nationalism and polarising populism have given way to more divisive ideologies. "Walking Through Walls" is, therefore, a timely response to the current moment whereby the Berlin Wall is extended beyond its German particularity, becoming instead an entry point into critical reflection on the impact of having to live with divisions, both real and metaphorical.

The exhibition brings together 28 international artists and covers a wide variety of media including painting, sculpture, photography, film, sound installation, site-specific interventions and performance. It is conceived as one comprehensive, non-linear experience, constructed around three interwoven lines of inquiry. The first brings together works that explore the physical presence of walls and how they function as sites of separation. The second reflects on the impact that physical and metaphorical walls have on those who live with them. The third portrays the struggles to overcome existing divisions. In addition, the exhibition directly references the historically charged location of the Gropius Bau. Many symbolic sites are in its direct vicinity, or even visible from the exhibition galleries themselves, including a fragment of the Berlin Wall.

Curated by Sam Bardaouil and Till Fellrath 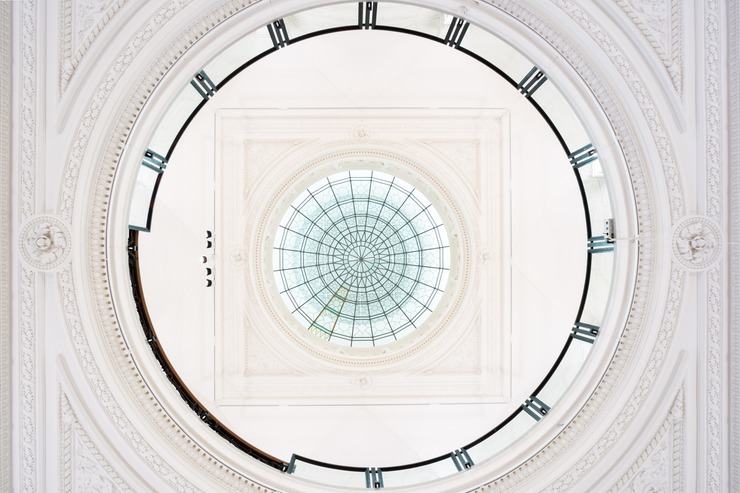 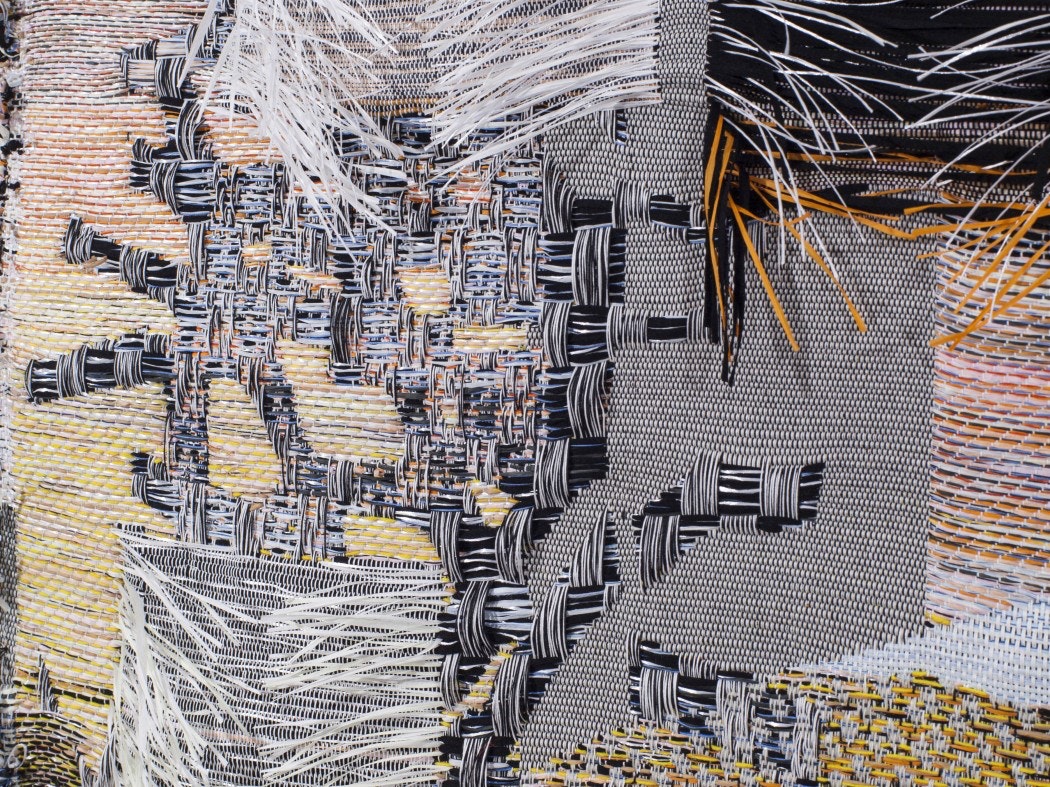 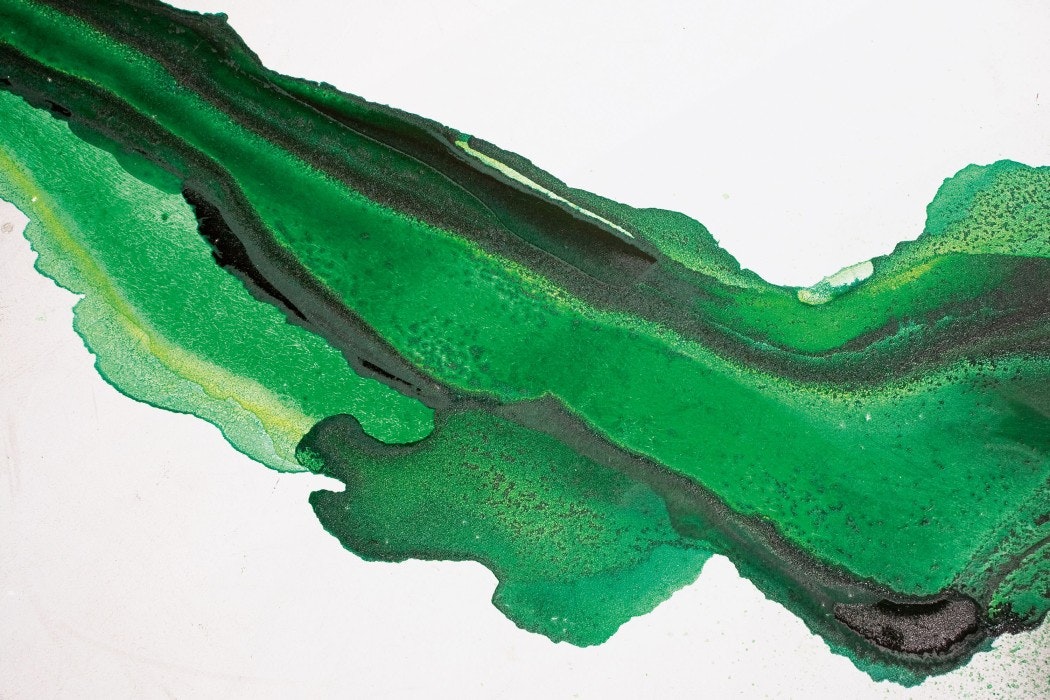 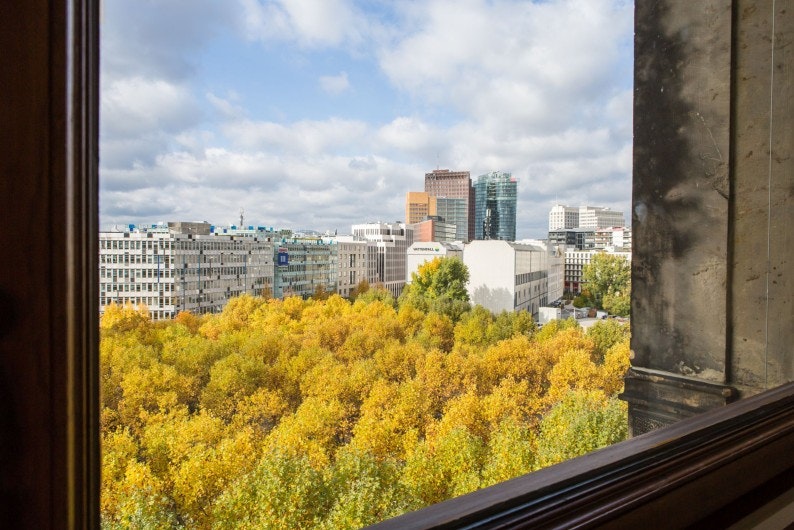