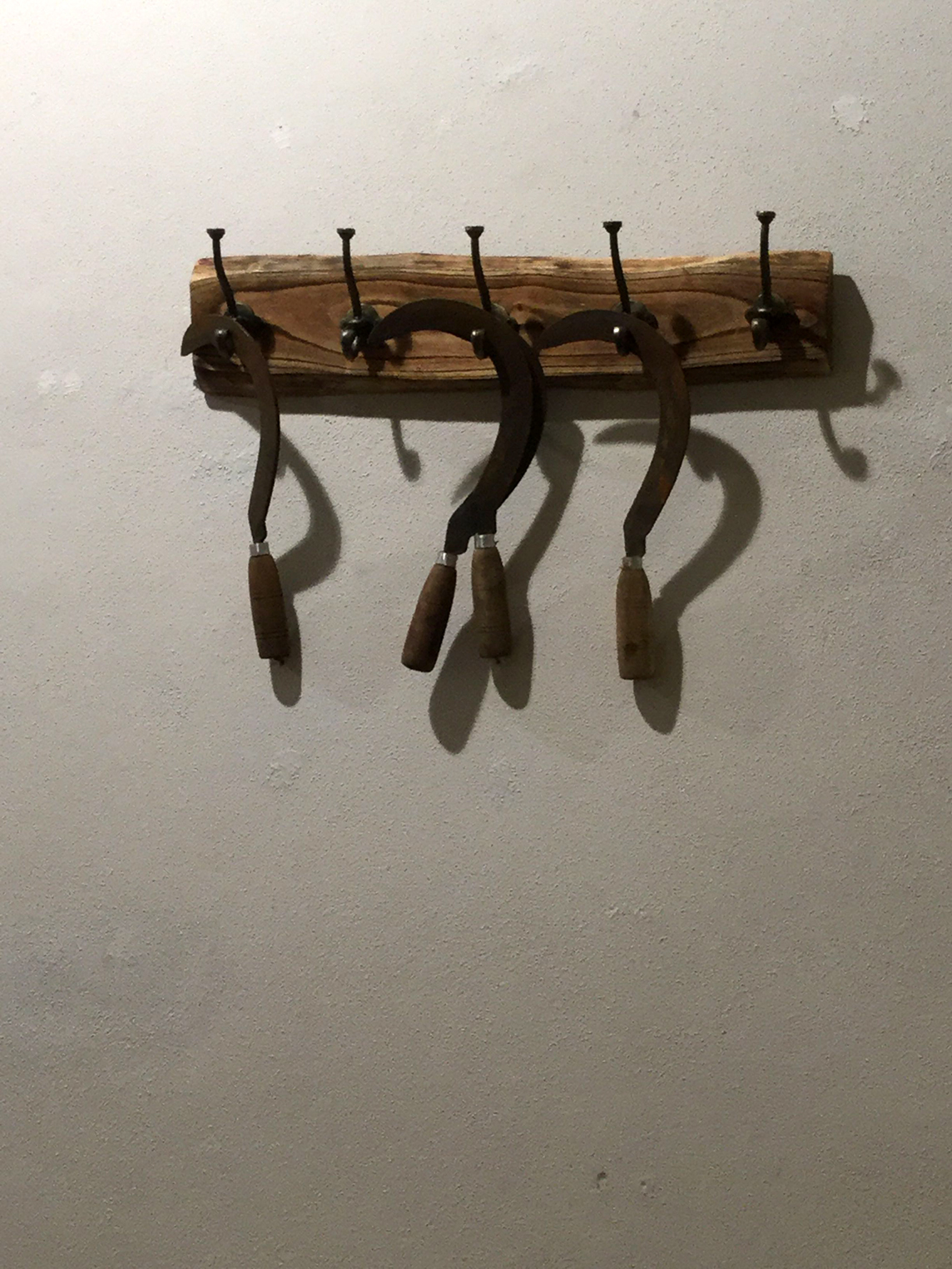 Walk with the artist

After the British established the indigo cultivation factories from 1760 to 1850, thousands of died in the fields as they were forced to cultivate indigo crop for European industries. The lands, under Zamindars, were developed by tenants under Asamiwar. Each factory would bring as much land under indigo cultivation as possible. For this they cheated, cajoled, and coerced the tenants into cultivating indigo in their lands. After sometime these agreements reduced to writings (sattas), in which one of the condition would state that the tenant would grow indigo on 3 kathiya per bigha (tinkathiya) for 20-30 years. Plot for cultivation was selected and developed by the factory. If the crop was good, a fixed price per bigha was paid, but if it was not, the price was reduced forvarious reasons. If a tenant was unable to grow the crop, he was liable to pay heavy sums in the name of damage to the contract. The farmer never earned profit, but rather was submerged in debts which led to his committing to work till death. With land damaged after indigo cultivation, the only thing that remained was countless lost identities.

Walk together with the artist and get an insight into the exhibition.

UNDER THE MANGO TREE