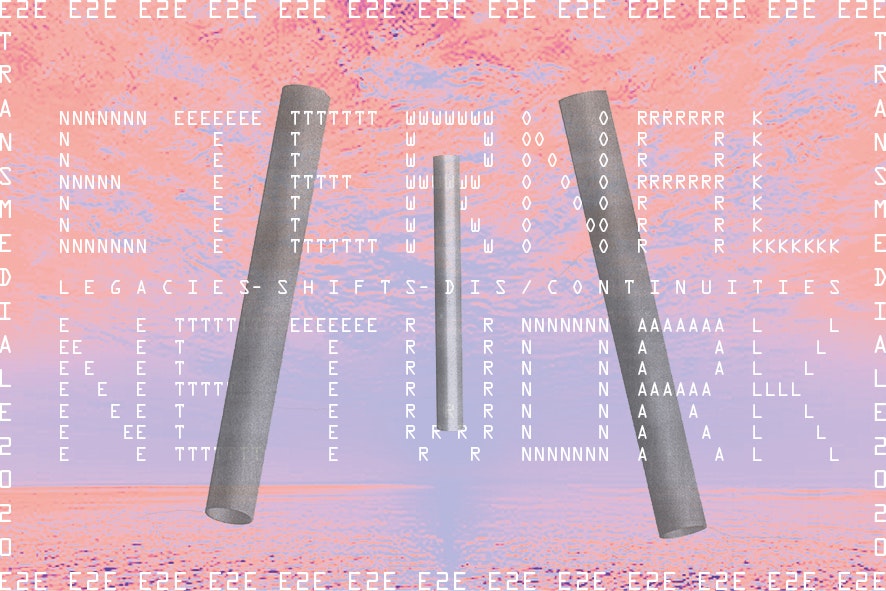 The Eternal Network as part of transmediale 2020 End to End is a group exhibition about the persistence of networks, with a focus on their potentials and limits in response to current social and technological changes.
In times of environmental and political turmoil, networks have lost their mass appeal and are the subject of widespread backlash: blackouts, propaganda, hate speech, addiction, and a human desire to disintermediate from the platforms of surveillance capitalism. Still, networks are ubiquitous, and thus both the poison and cure for the act of organizing within activism and politics alike. With the now more tangible limits of networks in mind, the exhibition asks how effectively they respond to future models of sociality, technology, and politics.
Starting with the 1960s concept of “The Eternal Network” by Fluxus artist Robert Filliou, the exhibition features a reference system with three lists of terms, quotes, and visuals that highlight histories and transformations of net cultures. Through new interpretations of archival materials, a series of “Revisions” presents select net culture projects from the 1990s until today. If “The Eternal Network” notion predicted new forms of exchange in an emerging global world, the critical net cultures featured in the Revisions similarly speculated on cultural practice in relation to the emerging infrastructure of the web and society after globalization.
By connecting “The Eternal Network,” critical net cultures, and contemporary artworks, the exhibition closes the loop between the pre- and post-internet moments. With the backlash against networks in mind, it re-examines the legacies of critical net cultures, asking if and how they will continue to have an emancipatory relevance in the future. 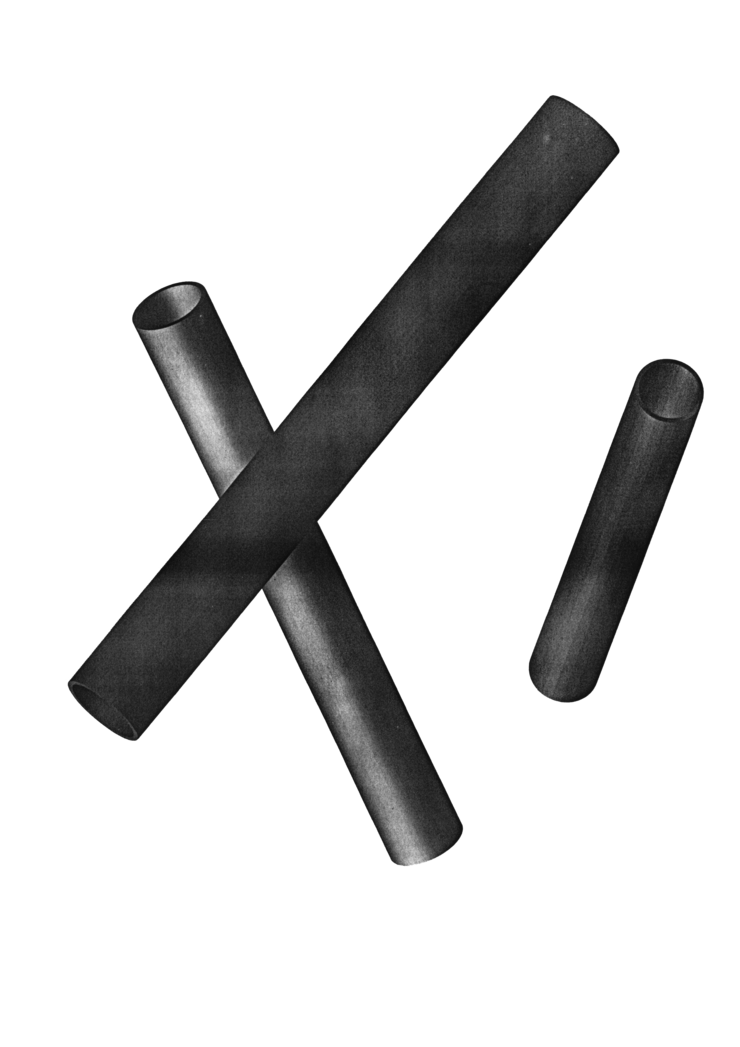