The two-artist exhibition „The Day I Never Met You“ at Galerie Kornfeld, Berlin brings together landscapes in spectacular colour and pinpoint detail. The explosive colour and dramatic brushwork of Georgian painter Natela Iankoshvili and the painstaking detail and anti-natural black and white of British artist AlexanderAdams form a startling complementary pairing for the first time at the gallery. Bringing together two artists who have never had a chance to meet in person but over the years have continued to communicate through their work.

"Natela Iankoshvili’s landscapes feature her most distinctive colour combination: green over black. The vitality of nature is captured and transmitted to us through the energy of her unrevised brushstrokes. Like a stenographer, she captures forms with brisk and reduced indications – slashes for grassy inclines, white hooks for clouds, dabs for trees. Trunks of hardy trees evoke the extremes of the Georgian climate; they sway like primitive dancers under undulating cloud bellies, akin to primitive people responding to a harsh and beautiful world.

Iankoshvili’s portraits show are great care to capture the personality and appearance of her subjects. They remind me of Neue Sachlichkeit portraits of individuals who proud and independent yet their confidence and attractiveness are undercut by a sense of isolation. In Iankoshvili’s portraits, they are isolated visually, inhabiting dark spaces full of ambiguity. This suggests the subjects’ hidden side, their imaginations and their dreaming time. It outright states that whatever we find familiar in their poses, clothes and bodies, their inner selves are hidden and unrecordable.

It is a pleasure to exhibit again in Berlin. Berlin was my home for seven years (2007-2014) and it is place that fascinated and haunted me. I was obsessed by the palimpsest of history found in Berlin as nowhere else in Europe. One can see the traces of history, both heroic and terrible, etched into stone and soil. My art is about the power of memory and the nagging feeling that the truth of a person or location is just out of reach; the only response to capture that uncertainty and imprint it in paint. Defacement seems a suitable subject for a painter in Berlin, after all, Berlin itself seems to be accumulation of one erasure over another.

The selected paintings are snowscapes and defaced portraits. The snowscapes are of places I know at a distance and places I have visited. Antarctica is a setting I have lived in in my imagination. British children were told stories of Scott and Shackleton exploring the wilderness; Antarctica was an arena for a heroic struggle – the British man’s bullring. The views of Jämtland, Sweden resulted from two visits, done in order to paint and draw the wooded mountains and frozen lakes. Three defaced paintings were made especially for this Berlin exhibition.

It is a great honour to exhibit alongside Natela Iankoshvili. Her dedication to capturing the essence of individuals and places reminds me of Van Gogh’s mission, another artist I admire. What I find most inspiring about Iankoshvili is her independence and willingness to take risks, even in the face of hostility. To remain true to one’s principles – even in the face of mockery and opposition – and defy fashion and the force of the state are Iankoshvili’s greatest lessons for every artist. "
Alexander Adams

Natela Iankoshvili (Georgia, 1918-2007), Artist of the Georgian People (1976), Medal of Honour of the State of Georgia (1996), was Georgian painter who lived most of her life as a citizen of the U.S.S.R. She travelled throughout Europe, Cuba and Mexico, recording her travels in art. Iankoshvili is best known for her Expressionist paintings of figures and views of Georgia, which have been exhibited worldwide. The Natela Iankoshvili Museum opened in Tblisi in 2000.

Alexander Adams (England, 1973- ), Artist Scholarship of the Francis Bacon Art MB Foundation, Monaco (2018), is an English artist, poet and critic. He studied at Goldsmiths College, London (1992-6) and was artist-in-residence at the Albers Foundation, Connecticut in 2011. Adams is best known for his black-and-white paintings of figures and landscapes. He lived in Berlin from 2007 to 2014; he now lives in England. 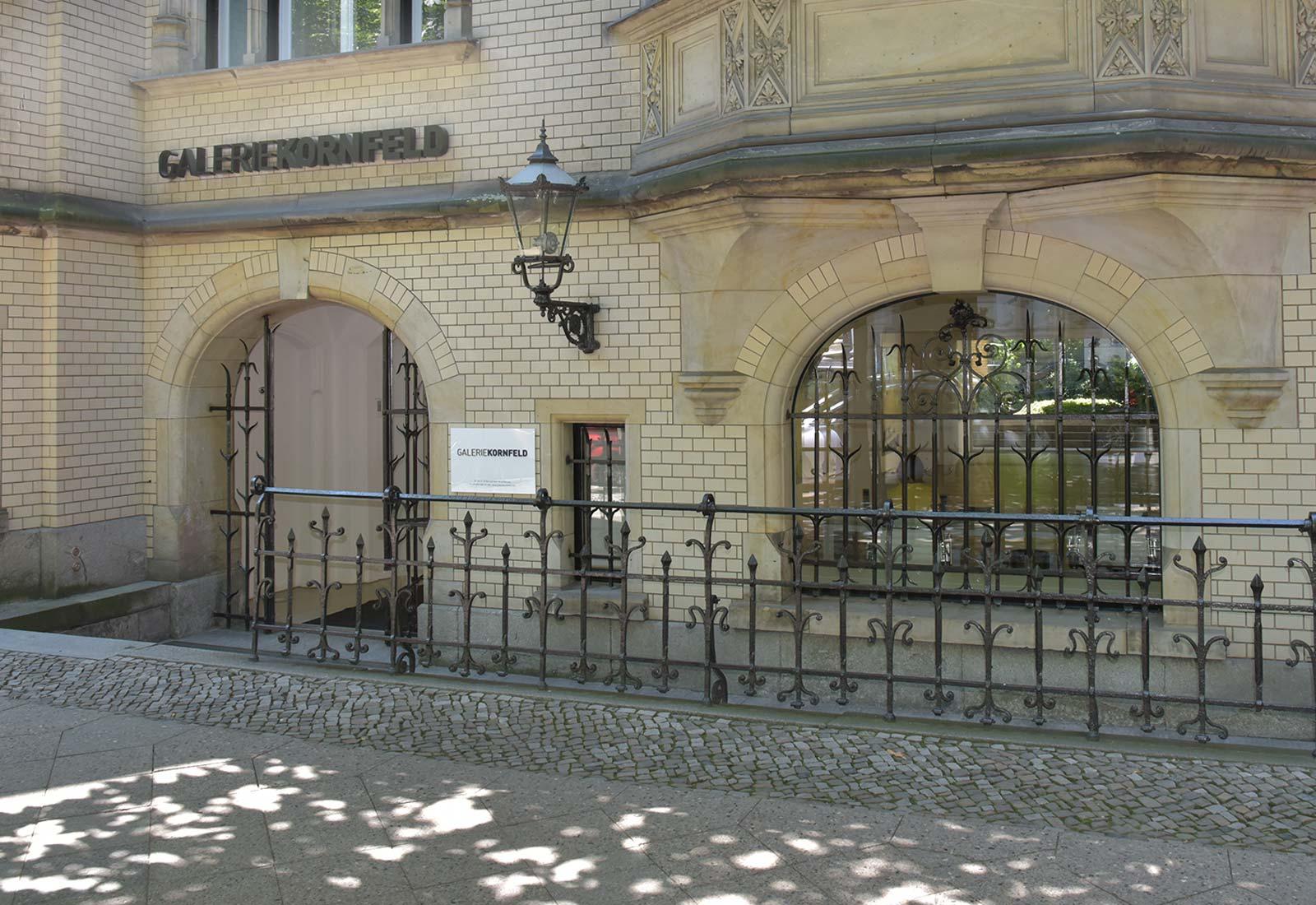 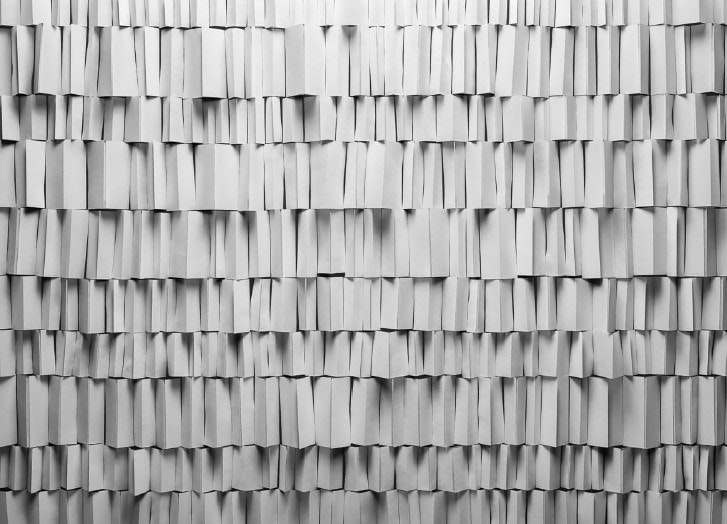 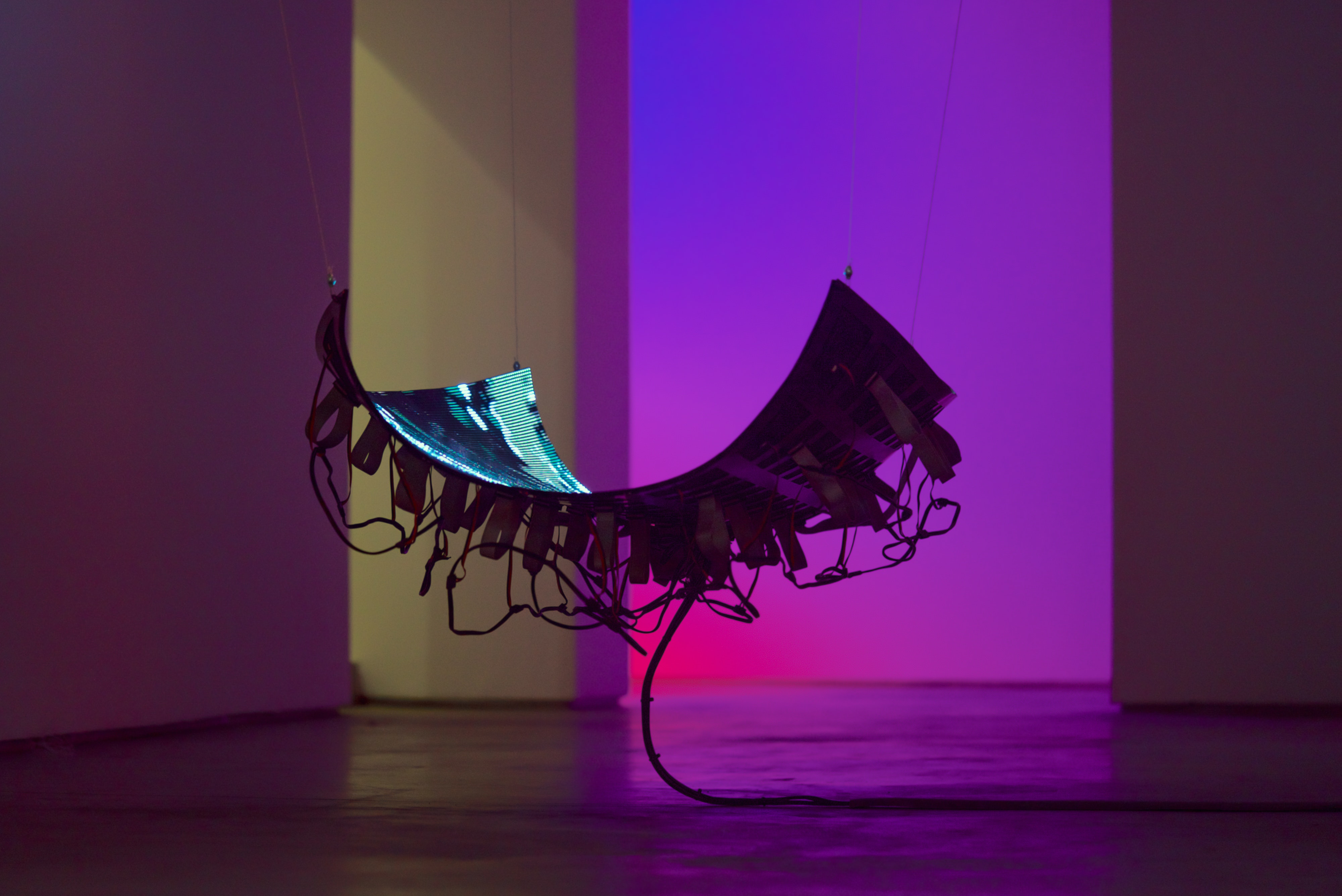