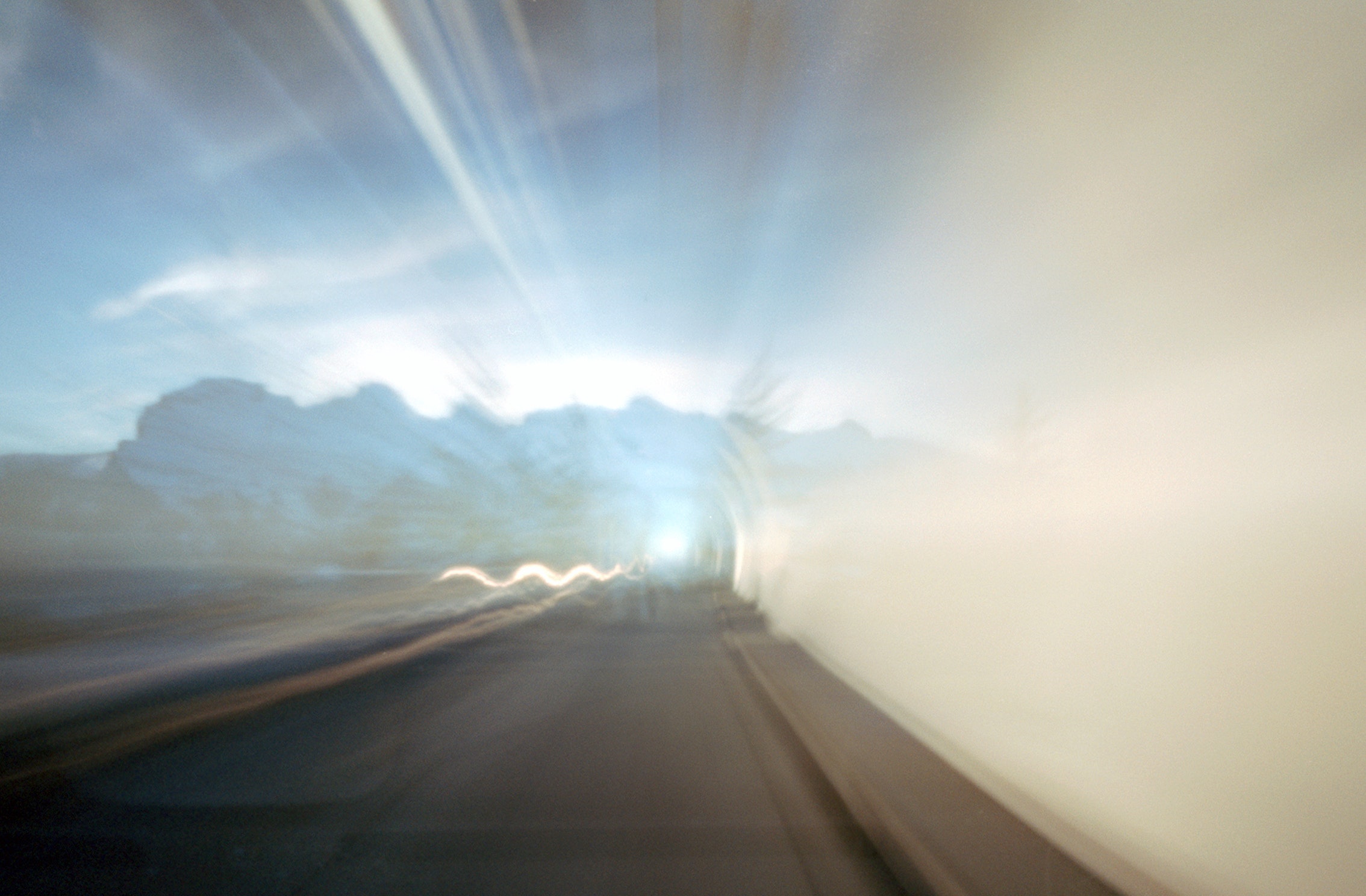 As Aristotle observed a solar eclipse 400 years before Christ, he realised for the first time the principle of the camera obscura. When light passes through a small hole into a dark room, it creates an upside-down image. 1800 years later Leonardo da Vinci discovered that the human eye works basically in the same way.
The exhibition "The camera obscura principle" examines this phenomenon based on contemporary artistic positions. New perspectives, constructions and conceptual strategies show that the old-age fascination has today lost any of its impact, and continues to be visionary.
In the exhibition works will be shown on display, which highlights experimental and current approaches to this traditional art technique.
For example, Michael Wesely presents pinhole boxes whose side walls are equipped with photo-sensitive paper; in this way just the surrounding space, and not the object to which the camera is pointing, is shown.
Oliver Möst films the backside screen of a pinhole camera, creating poetic pinhole movie miniatures.
Karen Stuke uses her car as a tripod and her front window she exposes photos taken on trips through European tunnels. Time, light and space create a suction effect of shapes and colours.
Georgia Krawiec has photographed sibling pairs from Silesia/ Poland with two pinhole cameras, and she presents the images in a stereoscopic view case, expressing nostalgia and absence.
Thomas Bachler repeatedly changed the form of the camera hole and creates in the series Pixel Trees digital effects in spite of the analogue recording.
In addition to photographs, videos and handmade apparatuses, in the exhibition it will be possible to experience a walk into a camera obscura. 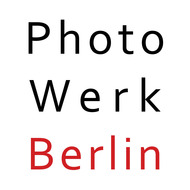