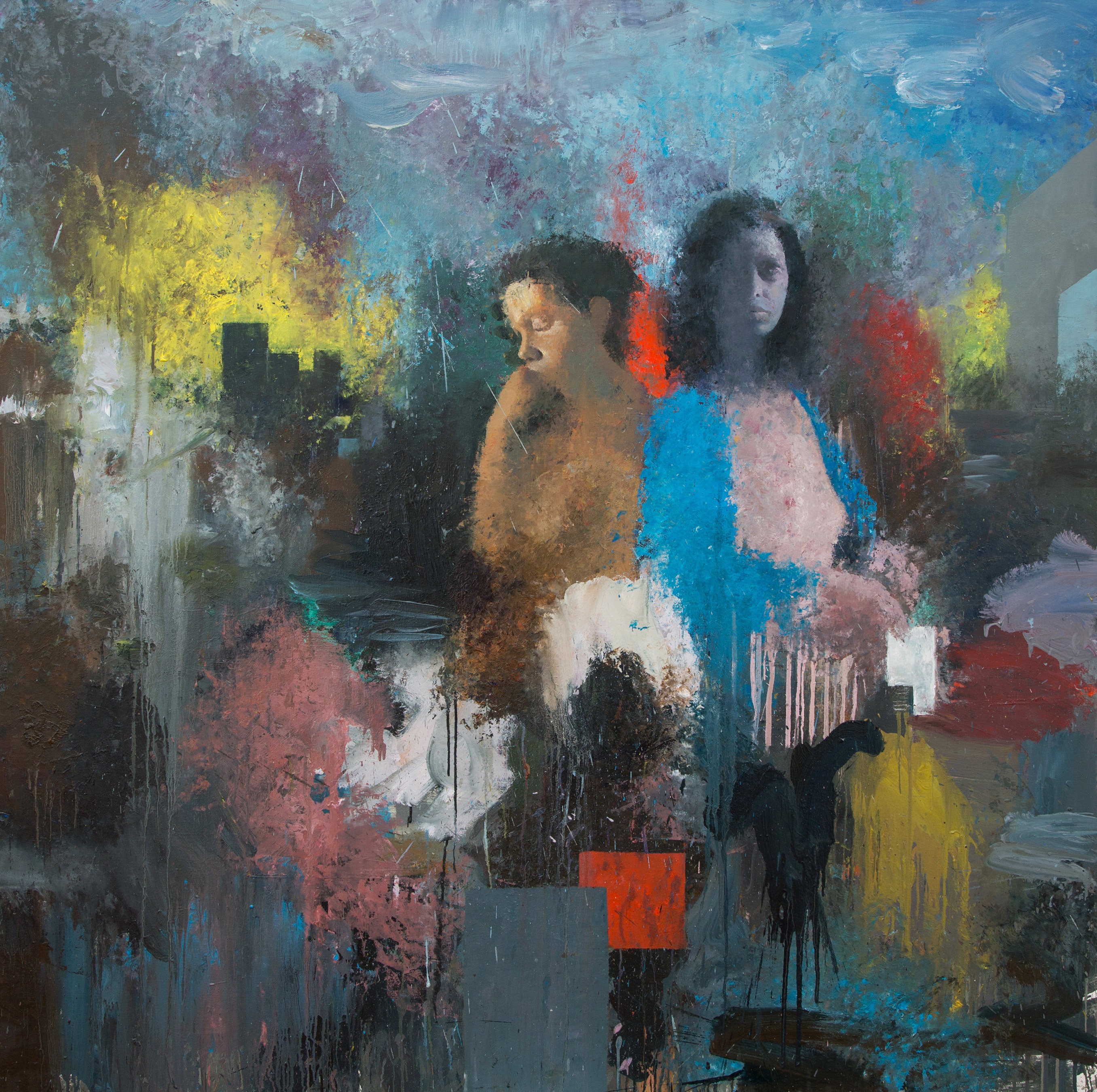 SomoS is delighted to announce the final presentation of painter Adam Cohn‘s work as his two month artist residency at SomoS comes to an end.

Cohn presents a group of new paintings which address the interaction between figuration and abstraction, surface and depth, and the juxtaposition of traditional painting themes as they are realized within a contemporary context.

Using Photoshop collages of photographs that he made of his immediate surroundings as reference for his mainly large-scale canvasses, Cohn is fascinated by the dual experience painting offers: the image and the surface. For him, the image has always been a less imposing factor. As he puts it: “What attracted me to abstract painters like de Stael, de Kooning, Gorky is that they allow one to just look at the painted surface with no image to hold on to. In more contemporary works such as Adrian Ghenie or Justin Mortimer I found a fusion of the two worlds that really struck me as very close to my vision.” A range of techniques applied over the same canvas results in varying levels of abstraction, and a multiphasic surface that demands up-close inspection.

By upsetting conventions of traditional painting—such as the prioritization of the figure and the sanctity of the subject—with these abstract incursions, Cohn builds a sense of unease, disorientation, and displacement. The obfuscation effectively creates an eerie dissonance between what we see and what we could be missing. Uncomfortable arrangements of bodies, with limbs all akimbo, encourage suspicions that we are witnessing something dangerous or violent that has either just occurred, or is abruptly about to occur; that these figures are frozen in a discomfiting pregnant pause.

For him, the figure’s function is to “glue” the other aspects of the painting together, such as surrounding—be it a landscape, cityscape or interior—and their connection to some other element in the image—another figure, a color, a shape. In a neo-traditionalist fashion, Cohn experiences a visceral and intuitive interaction with the more traditionally painted figures, and as they evolve over repeated re-workings, the paintings create a further distance from their art historical references, firmly planting them in the contemporary moment with their hybrid status, an ode to the fugue of hyper-mediated living. 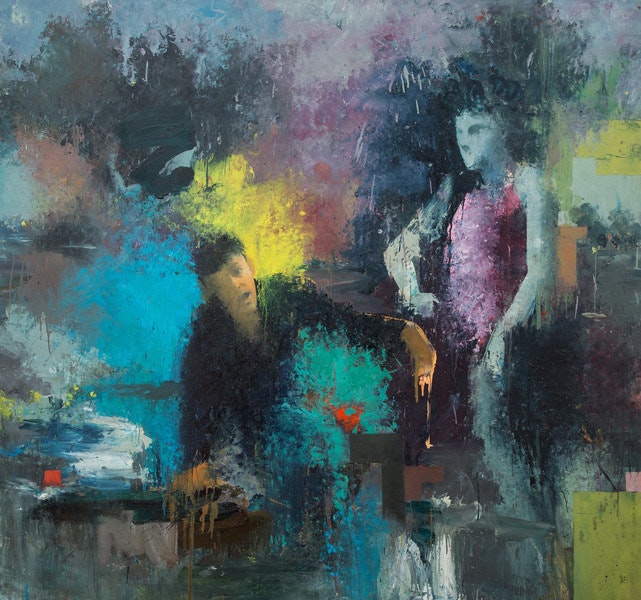 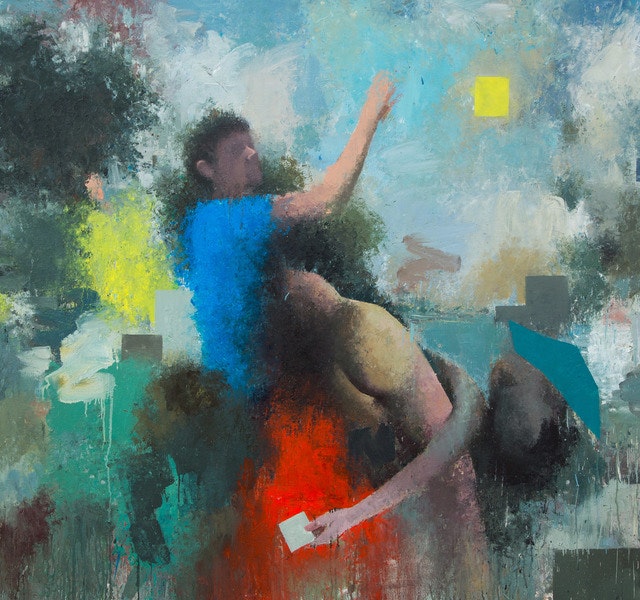 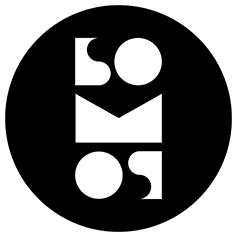 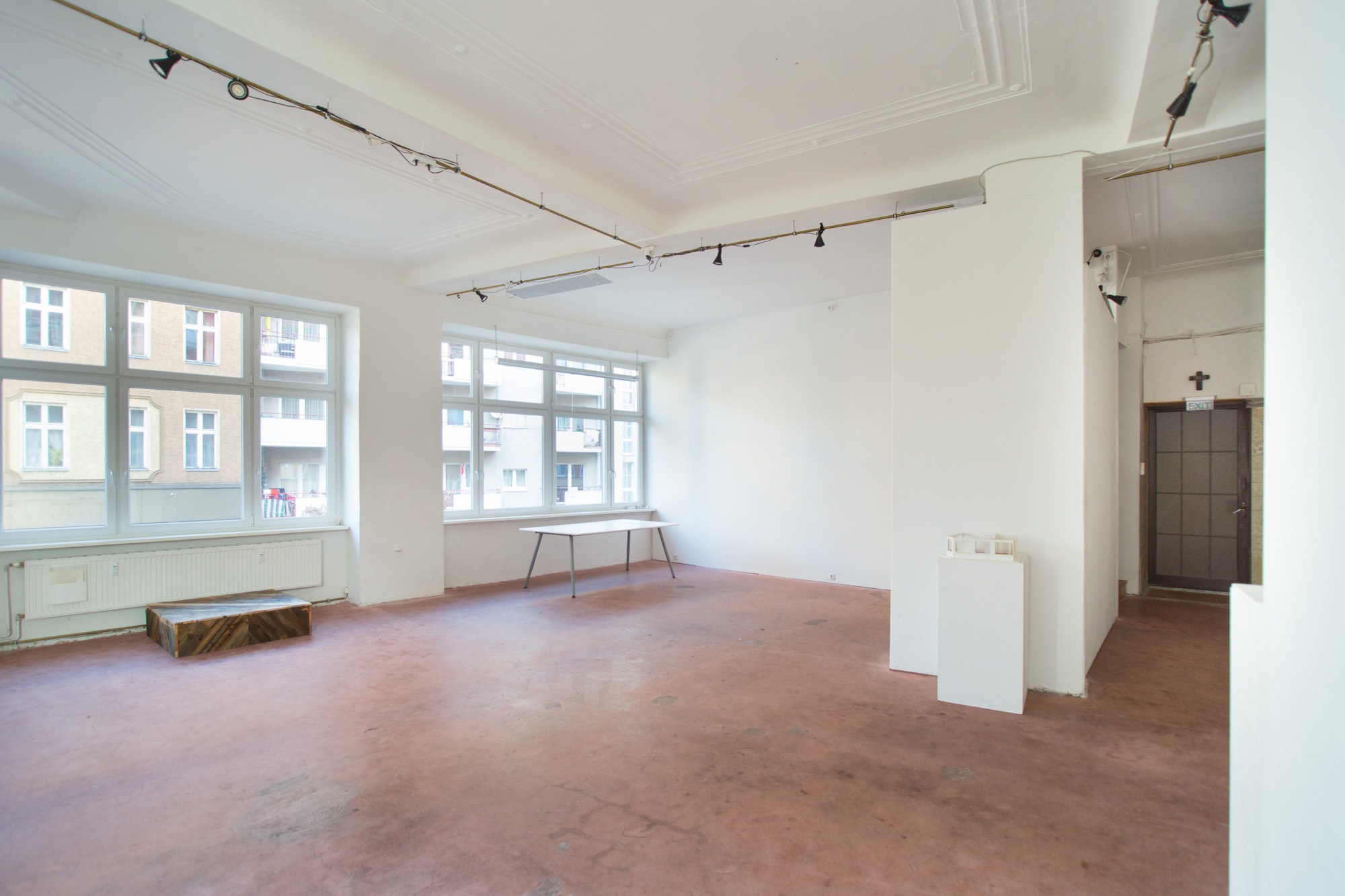 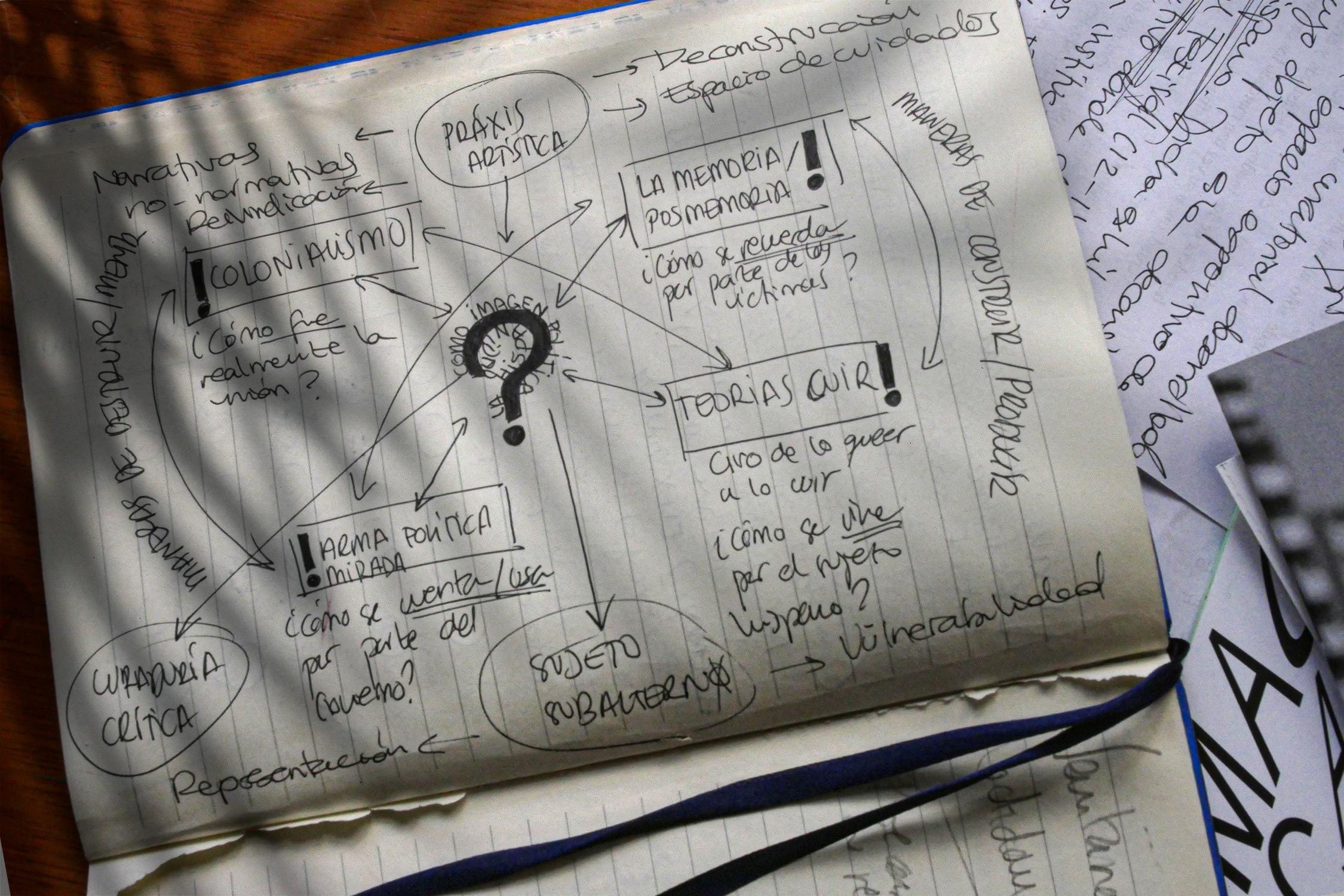