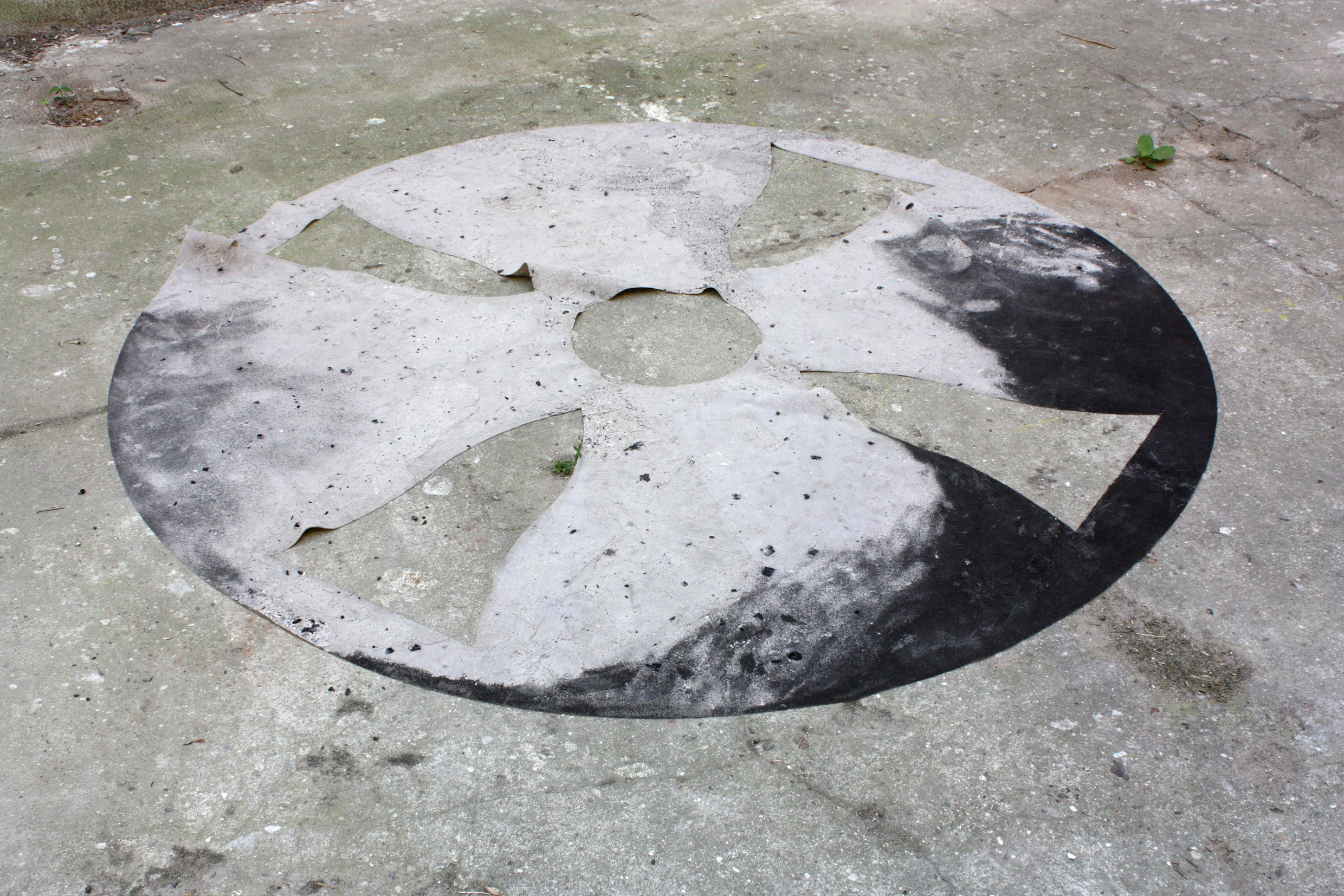 Exhibition is extended until 2. September (on agreement).

The Research Center SiO2go at the Berlin-Tiergarten site aims to analyze and evaluate the various dimensions of sculptural uncertainty and instability in the context of geological, urban and artistic design processes. The Research Center's work is concerned with the dynamics of intraactive materials, especially in their import for the physical and cognitive infrastructures of modern societies.

The anticipation of futures in the context of new sources of risk is one of the challenges of artistic research today. For anticipatory temporality is a core element of sculptural insecurity itself: urban security architectures anticipate the events they were designed to prevent, view populations as if the catastrophe had already occurred and shape the present according to the findings obtained. Threats long realized inside counterfactual histories are thus part of the so-called "cognitive infrastructures" of metropolitan spaces and document their constitutive future orientation.

However, the materials used in these processes often impede reliable predictions and hence the effective application of material devices for purposes of prevention. SiO2go is based on "New Materialisms", an approach that has critically enriched the research landscape in recent years. Viewed in this light, security architectures leave observers mostly in the dark about whether the damage has already occurred. Sculptural guidance systems such as running lights are covered by rubble right ex works, and sands bags from the moment of their filling also carry the flood inside. In addition, pressure, extreme heat and chemical substances time and again lead to unforeseen material reactions. In multiple test series, the corresponding effects on substances such as glass, concrete, silicone, plastic and soil are being investigated under laboratory conditions. Silicon dioxide here plays a key role. SiO2 acts not only as a building material (e.g. in concrete and safety glass), but also as computer hardware for calculating the anticipatory catastrophe and climate simulations. Material and cognitive infrastructures tilt into one another at this point.

Such hybrid figures demonstrate that sculptural certainty and uncertainty, as well as intraactive matter, are not facts which are independent of the observers. This entails that the belief in one's own, isolated sculptural practice at the Research Center, as well as the validity of scientific knowledge generally and the personal identity of the employees is up for discussion. Conversely, it is precisely the moment of thwarted anticipations and "foreign" substances penetrating the experimental setting by means of which new events, insights and applications become possible at all. Matter itself is an epistemic agent. SiO2go is for that reason interested also in the failure of its test series, perforates the room with baked windows, obscured doors, and pale flashing signs – and thus creates openings towards an exteriority that would most likely be named an unsurveyable "plasma".

For the future it is of decisive importance to explore, across disciplinary boundaries, the role of artistic research in the involuntary production of the phenomena which it then investigates. The aim of the Research Center is therefore to gain, for the first time, a comprehensive understanding of the effectiveness and performativity of SiO2go itself. 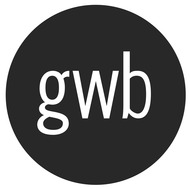