BERLINARTPROJECTS is glad to open the autumn season with the exhibition Retrace: Memory and Scenery, solo show featuring the works of the well-known Turkish photographer Sitki Kosemen. This photography exhibition strengthens the gallery’s relationship with the medium all the while inviting each individual of the Berlin audience to make its own path through the views, as a promenade reflecting personal landscapes and memories.

Empty spaces, newspaper collages on the walls, traces of human figures or make believe horizons covered with marks and imprints compose the scenery with a sense of déjà vu and set the frame of the exhibition. There is little chance that we have been to this exact location before, the former Jewish High School in Ortakoy, Istanbul. The impression of remembrance is given by these sequences featured by Sitki Kosemen, who recalls elements of our collective memory and plays with our pre-conceived images of nature and space, landscapes, as cultural productions.
“One of our deepest needs is awareness for sense of identity and belonging. A common denominator in this is human attachment to scenery and also how we depict identity in a location or a space. Landscape, therefore is not simply what we see, but a way of seeing". These words from Sitki Kosemen describe his photographic approach but also evoke his impression from 2012, when he first discovered this abandoned school. The newspaper clippings covering the rooms of the boys’ dormitory, referring to the typical Sunday newspaper supplement of the 1970-1980’s and its famous pin-up figures, were suddenly bringing the photographer back to his own school years. “Proust’s Madeleine” or the activation of impression’s reminiscences is made by a subtle assemblage of one’s own memory, previous knowledge and visual pieces collected on the way or on the spot. This phenomenon creates new visions which anchor remembering and operate as a reinforcement of identity.

What actually defines us if not places we pass by, evolve or grow in? The notions of home, belonging and identity might have been strained or at least redefined in these last decades. Not only the extreme urban growth, rapid movements, migrations, the World Wide Web and the Information Age, but also global conflicts and totalitarian governments make new use of territory, transform and shape our environments' conceptions and the meaning of places. A landscape that appears solid and immutable might reveal its limits and fragility in constituting a shelter.

Through the remaining traces and his own fragmented memory, the photographer exactly examines the phenomenon of memory and the feeling of belonging activated in a certain space, and as part of the individual and collective construction of identity. Familiar with these concerns, the artist sets the human figure in a specific geopolitical context at the center of his investigation. In 2014, his series Invisible was bringing to light the perception and the place of women in the Turkish society. Here, with the exhibition Retrace: Memory and Scenery, he succeeds in transmitting a unique vaporous and poetical atmosphere balanced between his vision and our common cultural history. Sitki Kosemen places the visitor at the center of the scenery displayed in the exhibition and allows the observer to retrace his own memory and identity.

Sıtkı Kösemen (1955) is a Turkish photographer and architect. He lives and works in Istanbul. He studied architecture at the Middle East Technical University. Sitki Kosemen exhibits his photography and video works internationally since 1977 in galleries and institutions. His interest focuses on the human condition and individual identity construction within a specific space context; only to mention the series Sultan's Hammam (1995), Architect Sinan's Hammam (2011), Invisible (2014), specifically centered on the woman figure in the Turkish society, or Memory and Scenery (2012-2017). His work was exhibited in Turkey and Istanbul in places such as Sanatorium Gallery, Kuad Gallery, Galerist, Istanbul Modern, Siyah Beyaz Gallery, Istanbul Art8 Contemporary Art Center and the French Cultural Institute. His photographs have also been exhibited in international institutions throughout Europe, including Rivington Place Autograph APB and Saatchi Gallery in London, Louisiana Museum in Copenhagen, Leica Gallery in Solms, Germany or Foto Europa in Regio Emilia, Italy. 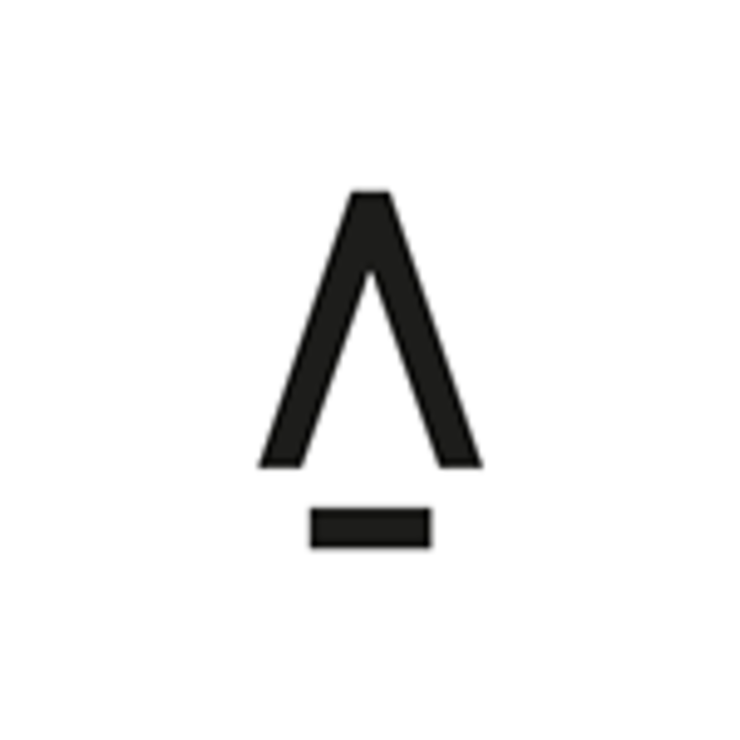