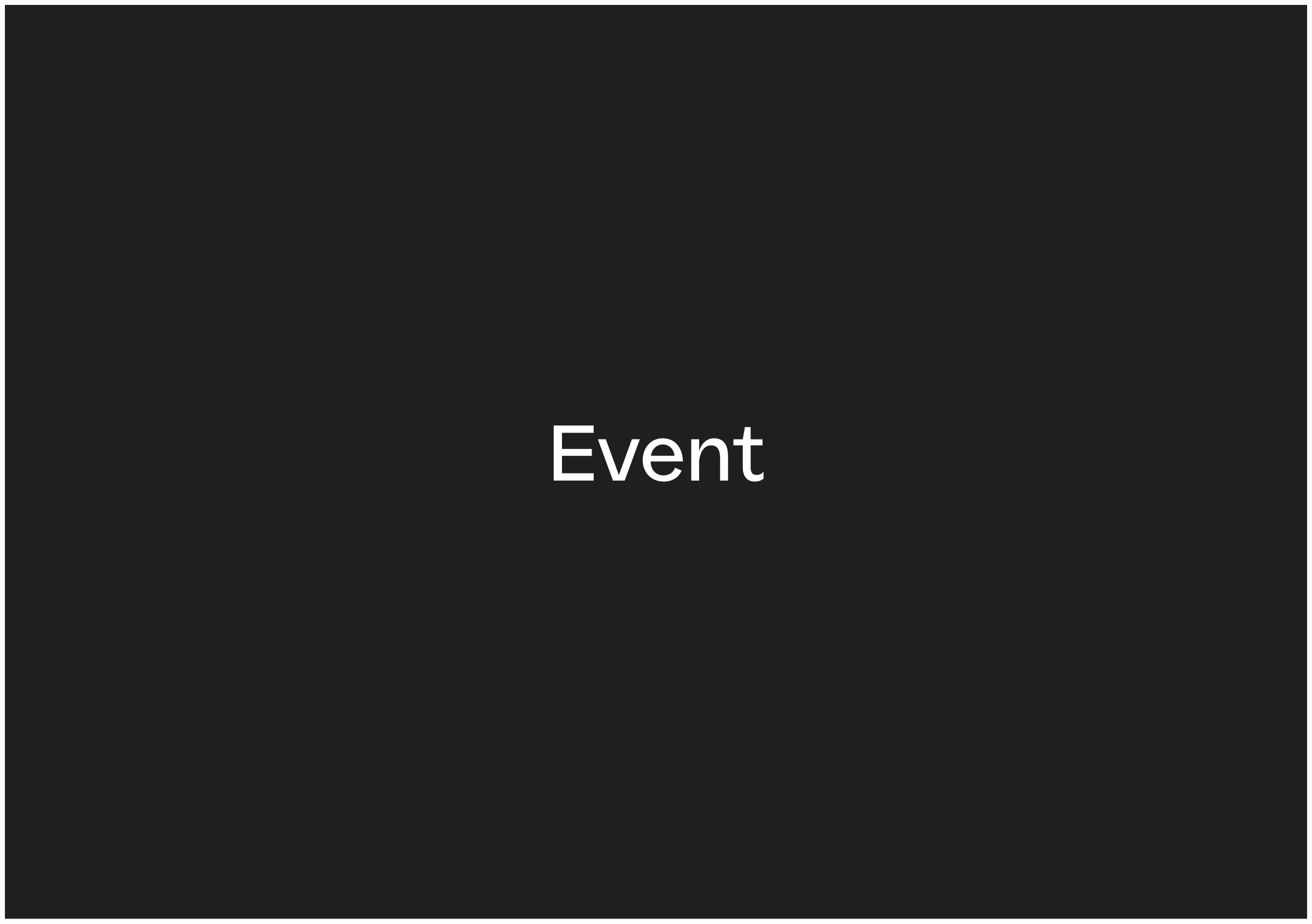 BORCH Editions is excited to present its first collaboration with Ragnar Kjartansson. The artists inaugural exposure to the medium of printmaking resulted in Repent, a suite of twenty-five etchings and Fire, a series of seven large-scale woodcuts.

‘Every act of artistic creation is a mood. The mood in BORCH’s printmaking studio completely fascinated me. When asked to do a series I visited the premises and fell in love with the staff, the building, the methods, smell and last but not least I fell in love with the lunch.’
— Ragnar Kjartansson

So, Kjartansson set out to do a series of prints immersed in this atmosphere. Kjartansson considers the artistic practice as some kind of performance and now he was performing the calm printmaker, cycling to the studio in Copenhagen with cigar in his mouth. In contrast with this highly self-aware mood, he decided to work with personal images scattered in his notebooks and scratched them onto copper.

Repent (2020), a suite of twenty-five etchings, is a collection of self-contained vignettes; poetic, comical, sometimes absurd scenes combining image and text. Kjartansson collects scribbles and words in a notebook he is carrying with him wherever he goes. In his etchings, he transfers the carefree, spontaneous attitude of his scribbles into permanent traces on copper. These are personal moments transferred into the medium of the multiple.

The seven large-scale woodcuts of the Fire (2020) series depict graphic images of flames in red and yellow against a black background. The subject of fire—a universal symbol for the paradox of destruction and creation—runs like a red thread through Kjartansson’s work. His fascination for flames stems from his childhood. ‘As a child I loved to draw flames, I would draw houses and then put them on fire drawing flames in the windows. One could say that early on it was evident that I was either a psychopath or a romantic.’

RAGNAR KJARTANSSON (*1976 in Reykjavík, Iceland) lives and works in Reykjavík. Major solo shows include exhibitions at the Kunstmuseum Stuttgart; The Metropolitan Museum of Art, New York; the Reykjavík Art Museum; the Barbican Centre, London; the Hirshhorn Museum and Sculpture Park, Washington D.C.; the Musée d’art contemporain de Montréal; the Palais de Tokyo, Paris; the New Museum of Contemporary Art, New York; the Migros Museum für Gegenwartskunst, Zurich; the Fondazione Sandretto Re Rebaudengo, Turin; the Institute of Contemporary Art, Boston; and the Carnegie Museum of Art, Pittsburgh; among others. Kjartansson participated in The Encyclopedic Palace at the Venice Biennale in 2013, Manifesta 10 in St. Petersburg, Russia in 2014, and he represented Iceland at the 2009 Venice Biennale. 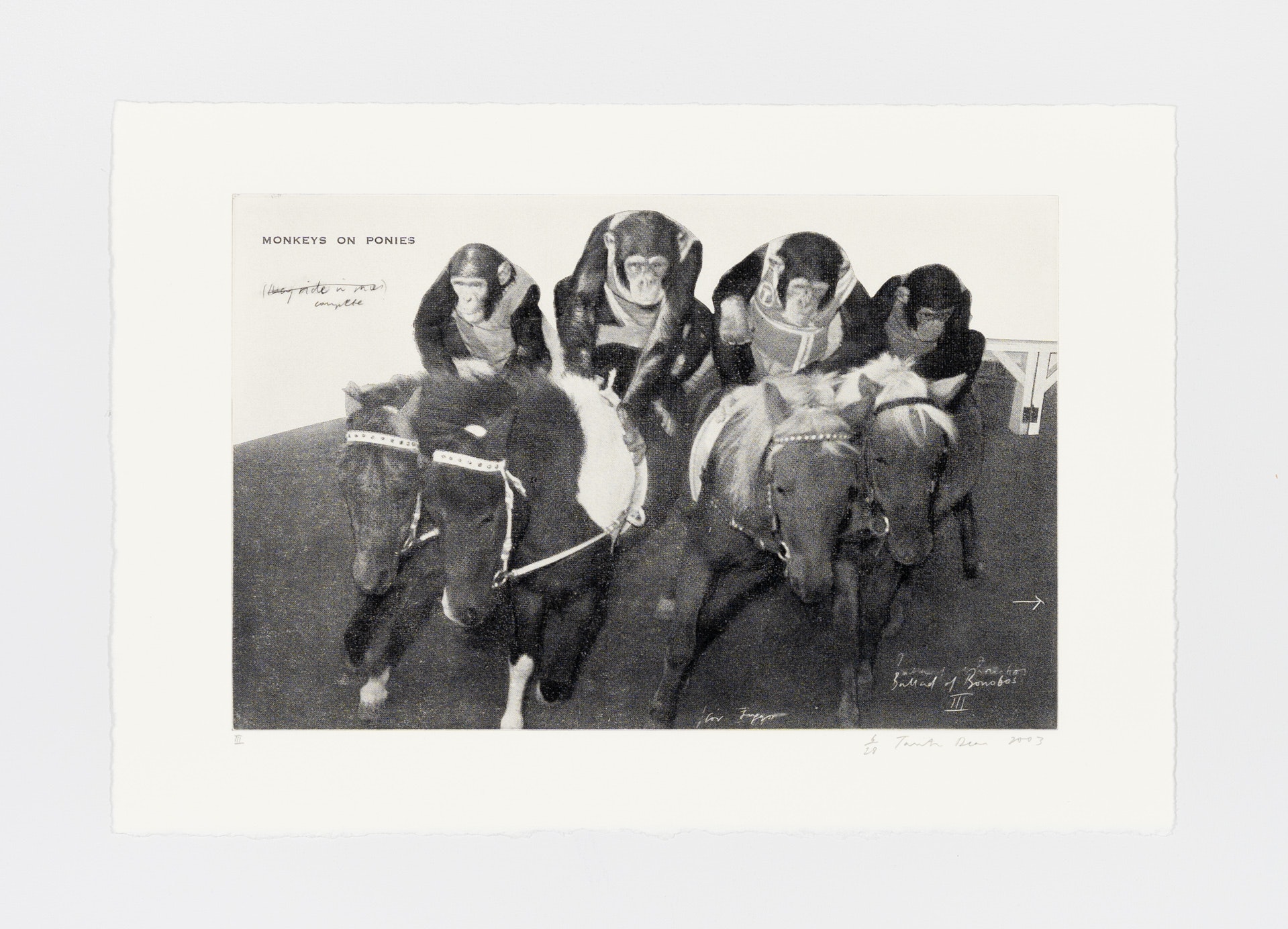 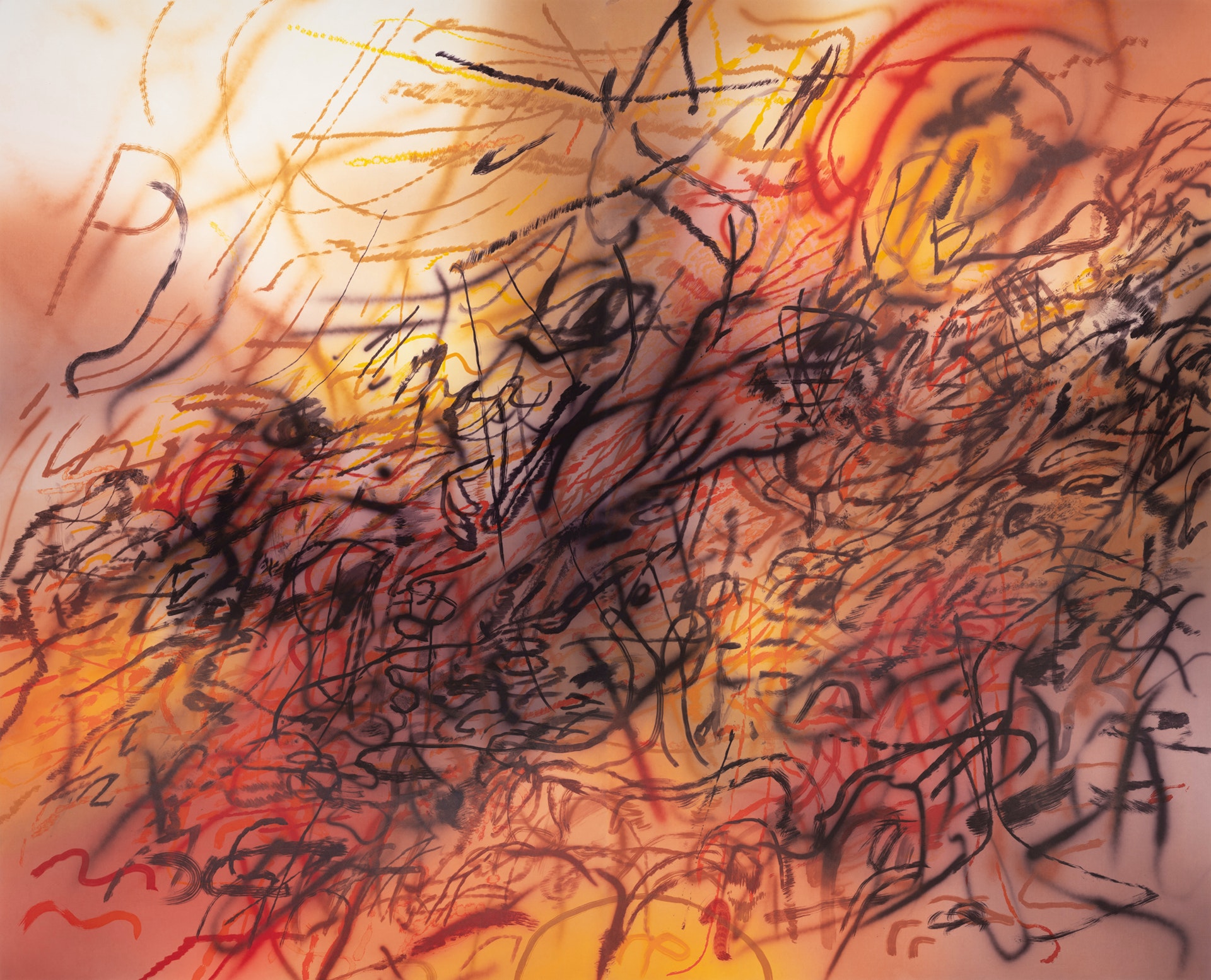