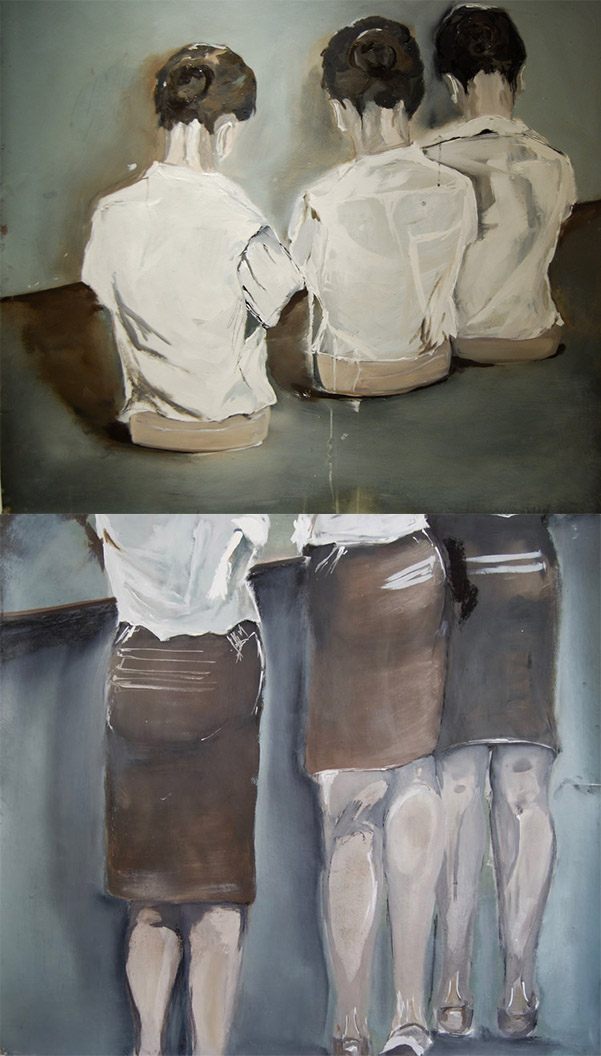 A series of body and mind movement researches on the topic of the “Feminine”
The Feminine refers not to Feminism but to human quality.
In „Red“ continues Motimaru's research on the movement behind the movement.
What is there behind? And behind the behind?
The night event includes 3 performances, a solo, a trio and a solo.

A piece about the immersion into a real touch. A physical touch, a mental touch, an emotional touch of a human, of a plant, of the heart, of the air... Letting it penetrate, disturb, pierce and unlock. Desires and wishes emerging. Carrying, caressing, holding, protecting them within. Alive.

Initially inspired by the paintings “Conformity”, “Uniformity” of Nina L Felice. It explores through subtle body movements the fixity of the body and its possibility of deconstruction and reconstruction. Between dream and reality, tragic and comic, sacred and profane the piece portrait three ordinary women which turn to be gangsters

ZERO solo performance by and with Tiziana Longo, Music composition: Ilya Gertman
Zero is a new beginning, the point from where after a disaster, everything must start again. 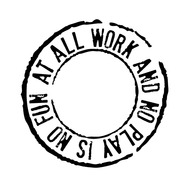