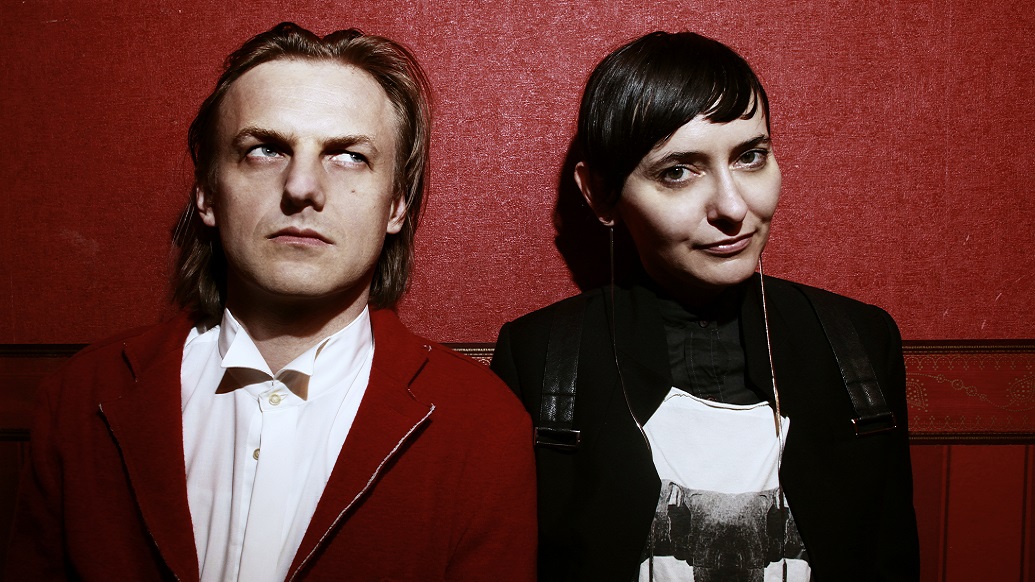 An uncanny meditation on the weight of history on the present – with references to August Strindberg’s social-critical novel »The Red Room« and others.

At the moment, these rhymes have a harsh sound, reminding us that civilization is built on a foundation of violence. It is only a thin layer of normality, under which this power is hidden and breaks again and again. In REDRUM, the ensemble gamut inc, together with the American librettist Leslie Dunton-Downer, is developing a music theater that deals with the brittleness of seemingly reliable social agreements in many different ways. In various rooms of the theater, viewers are entangled in a panopticon of visual references, in which different temporal levels and realities are condensed into a poetic resonance. Deep electronic sounds from the underground, fragile harmonic structures of the cello quartet “the octopus« and labile rhythmic figures of percussion, stringed instruments, electric guitar and trombone spin together with the performative sequences in a labrynth of the uncanny. Forever and ever and ever.
www.gamutinc.org

In English and German.

gamut inc in the media:
»Brilliant and frightening: Wörle and Sledziecki have not only made an important contribution to the discussion about digital theater [with “One More Pioneer”], but also demonstrated how intelligent, dense, intensive music theater can function today.« (Michael S. Zerban / Opernnetz)

»Future music: The creators succeed in creating a digital music theater that is exciting and witty as the sum of audio drama, music, visual art, video and theater. […] If it were not for the piece […], the audience [ ] would witness a truly extraordinary concert. But because the piece also does justice to such a concert, one is overwhelmed at the end by a wonderful flood of data.« (Dirk Wagner / Süddeutsche Zeitung) 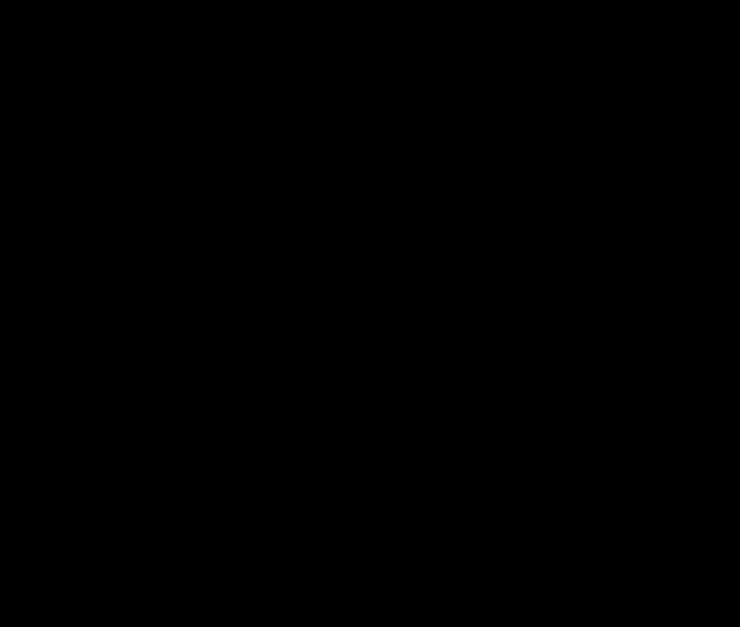