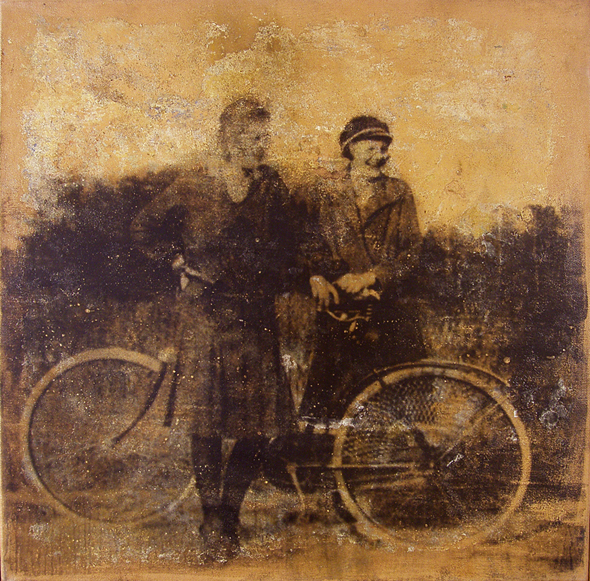 The experiences of the photographer, sitter, and viewer often collude and sometimes collide in the creation of photographic meaning. At its start, the portrait involves a shifting negotiation from behind the camera to the front of the camera. Yet, despite both the message the photographer aims to portray and the image the sitter chooses to betray, the true control resides with the viewer, who ultimately interprets the photograph. This exhibition explores the endlessly interesting terrain of the portrait in over 100 photographs from the permanent collection that reveal an infinite range of human complexities and contradictory states of heart and mind. 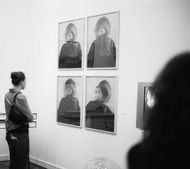