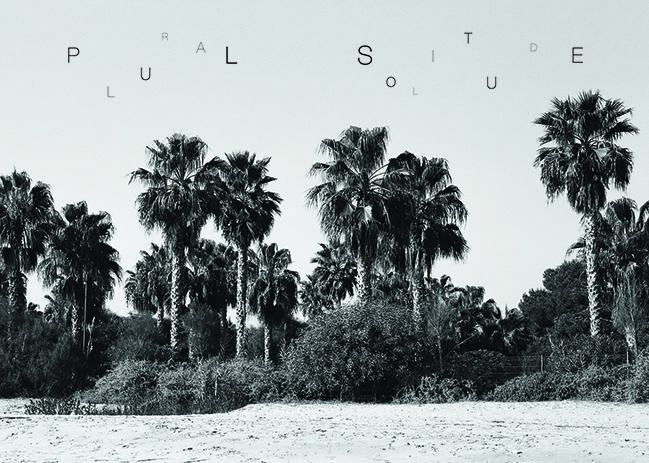 “The Illusion of unity or oneness is created in man first, by the sensation of one physical body, by his name, which in normal cases always remains the same, and third, by a number of mechanical habits which are implanted in him by education or acquired by imitation. Having always the same physical sensations, hearing always the same name and noticing in himself the same habits and inclinations he had before, he believes himself to be always the same.” –P. Ouspensky

Man acts independently one from each other and fails to see the hidden strings of a biggest human organism. He misses to understand the patterns that shapes unity and believes he can act as an individual. But repetition reminds us about a common background that relates all mental states. What connects us?

Photographer Eli Cornejo will be showing works which address the subject of Plural Solitude, extending this concept to invited artists. The exhibition aims to find some of the human hidden connections through the dialogue of unconnected works and unrelated artists exploring similar ideas.