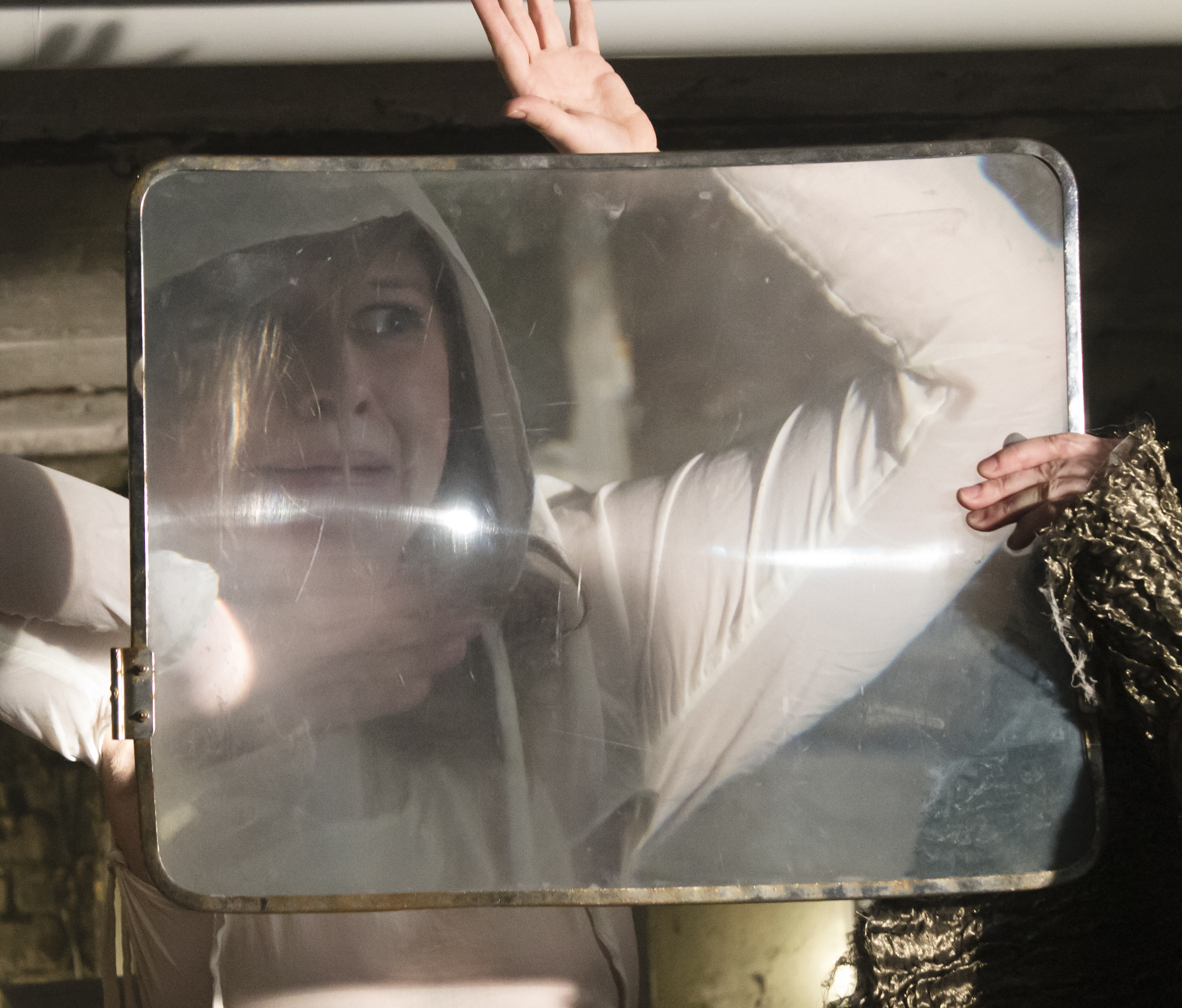 On March 29th and 30th, La Mission & Knuckle Cartel will present the second performance in their kunst/WORK series. (performance/ART) 002: Common Revilings is an experimental theater/dance performance that is based on (performance/ART) 001: A non-Aristotelian Drama in Five Parts (February, 2013) and La Mission’s second EP “The Good Ship” (official release pending). The performance is an irrepressible testimony on collective and individual identity, the valid and necessary pursuit of Utopia, and the wonders and perils of the human condition. This work is a sonic, visual, and sensational milkshake that will, without a doubt, bring both the boys and the girls to the yard (thank you Kelis and The United Dairy Farmers of America). The performance will be introduced with a lecture from La Mission’s chief demagogue Luis-Manuel Garcia, PhD titled "Utopianism in Dance Music since Disco: A Very Short History".