We shape the Internet by uploading content. From images to articles, from products to
people, with each passing day we become more accustomed to this behaviour.

This transfer of information is not a one-way street. Our power to influence the media we
consume has another effect: it alters our perception of the reality.

We have lost all faith in our governance: we do not fear those in power, nor do we respect
them. The rituals surrounding death are changing: we don’t need ghosts when the dead
are still present on social media. No longer do we trust the judgement of our peers,
preferring instead the judgement of algorithms and strangers.

Our new habits make us comfortable, happier, better connected. But they also highlight
our malaise, our anxieties and the divides between us.

With TB 2 RL +DEDE has brought together artists whose work addresses the spill over
from the digital world into our offline lives. From the spatial realisation of conspiracy
theories through Lukas Liese’s Chemtrail (2016), to the CLUB DOESN’T MATTER (2017) party inspired video work of Olga Krykun, TB 2 RL focuses on the concretisation of internet based phenomenons into works of different shapes.

Online decision making transforms into dangerous geo political events, as illustrated in the
work of Claude Eigan. With her installation Year of the rooster (2018), representing the
rise of the Rassemblement National, a french extreme right party, Eigan illustrates the
growing far right movement looming upon Europe. Such parties often base themselves on
fake news and online propaganda easily spread through social media channels, her work Snooze (2018) creates a similar steady feeling of unsettling unease.

Josephin Hanke’s work Zaun IIII (2015), creates an interesting parallel to Eigan’s own, illustrating migration flows. Agnieszka Szostek presents Transmutation (2018), a new installation in which on and offline aesthetics are blurred through what can be understood as human features intertwined in industrial materials. Szostek unsettling work lays the ground towards a new alchemy of life, where technology and human traits are overlapping creating a renewed form of humanity. Flavio Degen is presenting a video work that has been realised over the last three years (2016 to 2018) dwelling on the distribution of pop culture. In contrast to his video work, Degen is also showing an installation, which deals with contemporary popular culture in a post-apocalyptical fashion. Degen's work bridges with Olga Krykun's videos which have a definite surrealistic aspect highlighting the essential futility of social networks. 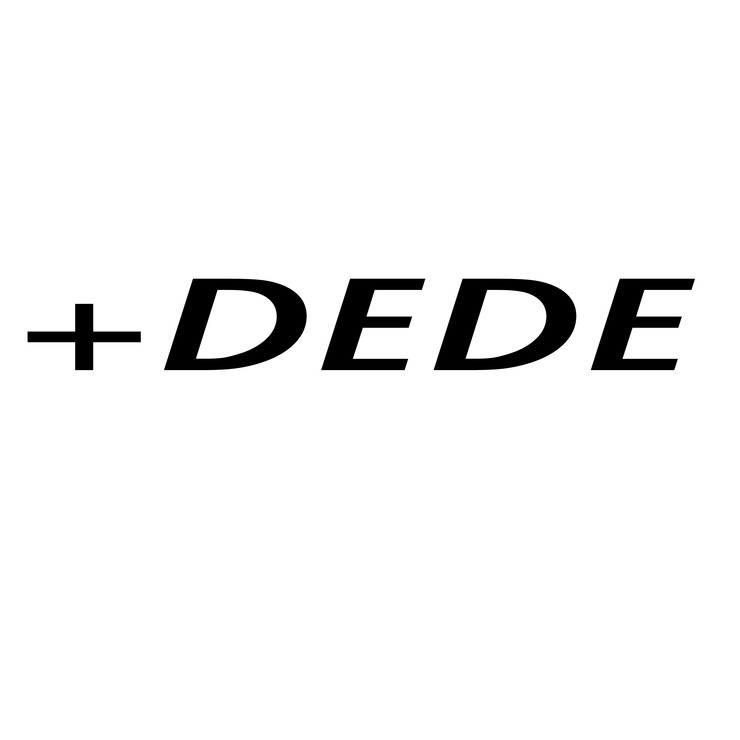