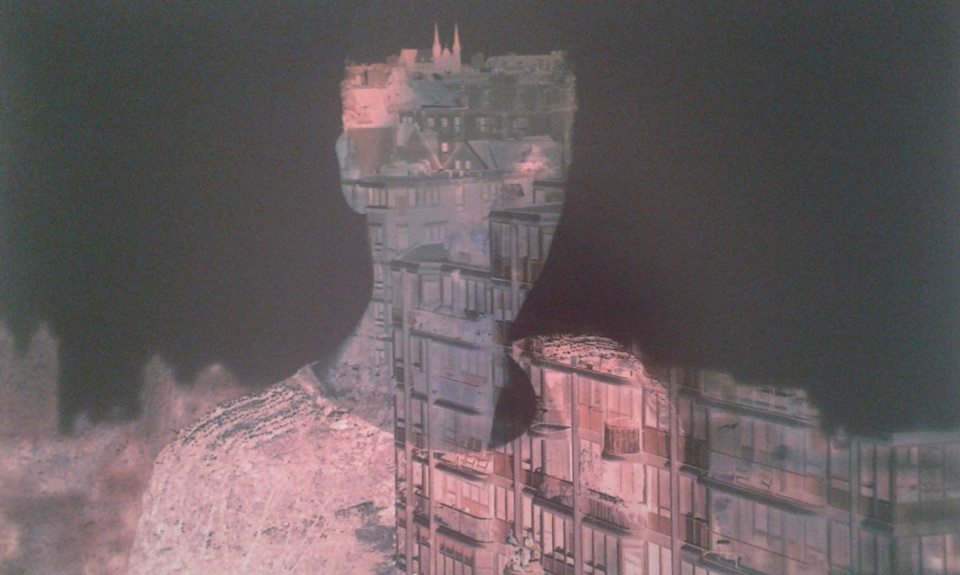 Opening of the exhibition Cool Waves Flow Over My Mind

We are pleased to invite you to the opening of the exhibition Cool Waves Flow Over My Mind.

The combined art works of Nicholé Velásquez and Ellen Pan present a swirling atmosphere of sensations and scattered thoughts and memories. The visitors are welcome to look at them, imagine and feel them, make them theirs for a moment, remember their own... This necessarily creates a mental and emotional multilayered dialogue between the intimacy of the artists and the visitors, while building a bridge connecting several time and spatial stratums.

The dynamic overlapping of small fragments of intimate memories defies the western standardized linear conception of Time and Space itself. Here, through memories, Time and Space are presented as an internal, flexible, emotional and personal experience rather than an external, rational, rigid mesure imposed to the whole human mass.

Arousing the human primeval condition, this exhibition is a Romantic rebellious questioning of the generally accepted logical and literal conception of Time and Reality, by which the contemporary western society lives, suggesting at the same time a more surrealistic approach to life.

Nicholé Velásquez – Born in New York City in 1986, is currently based in Berlin. Velásquez was introduced to Art under the direction of Rika Burnham at the Metropolitain Museum of Art, and later at the Frick Collectionn. In 2006, he was the youngest recipient of the JB Fellowship to study documentary photography at the International Centre for Photography in New York. He is exploring several German concepts and phrases that he came across in Berlin. Velásquez is investigating suspending color and form from their descriptive functions on analogue film, allowing emotional experience to take center stage when interpreting the work.

Ellen Pan – Born in Taiwan in 1982, is currently a resident artist in GlogauAIR artist residency. Pan works with images in motion, light and live performance. Trough her work she is mostly questioning female role and how to present it differently to challenge it’s construction in cinema or mainstream media. Using various materials such as 16mm films, videos, found-footages, props, light, etc. Pan explores a totally different aspect of sensual and viewing experience. Through non-linear, fragmentary style of narrative, her work represents a poetic way of visual language, a world through female eyes. 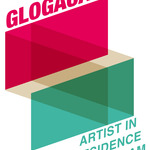