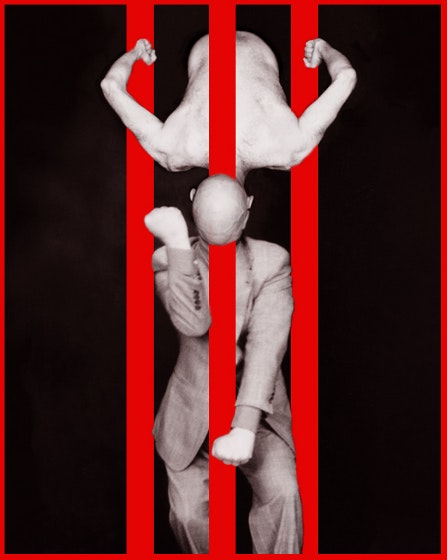 (sports, war, and sex as interchangeable and overlapping content in a media mad environment.)

Visual, performance and martial artists Howard Katz and Marc Travanti present an exhibition entitled Hand To Hand. It is an extension of their previous collaborations under the name BudoFlux, a field of study they initiated in the late 20th century. Their work in performance and the visual arts is marked by their overlapping experience in the martial arts. The Budo in BudoFlux is a Japanese term referring to the martial arts. Flux, a reference to the Fluxus art movement of the 1960s, describes Travanti’s and Katz’s focus on the blending of media, and the way in which transitions occur, from one image to the next or from one movement to the next.

BudoFlux is elements of the martial arts exposed in performance and the visual arts as well as stratagies & philosophies to deal with Human conflict.

„Hand to Hand“ confronts the physicality of the hand, the body, the person to engage in war, compete in athletic activities and rule countries. The diverse content of sports, war, sexual desire, and self image blasts through media culture in basically the same tone. Erection dysfunction, troops on the ground and football games receive equal time and equal tone.

Rooted in the primitive nature of people to be in combat to compete against each other, to strive for physical dominance and obtain sexual satisfaction while trying to harmonize with thier enviornment.

In room #1 Hand as Weapon: A group showing of artwork that confronts and extends the idea of the hand as a weapon.

In room # 2 Reflection: An intimate setting in which to view dark, quirky videos that deal with the integration of martial arts and dance. 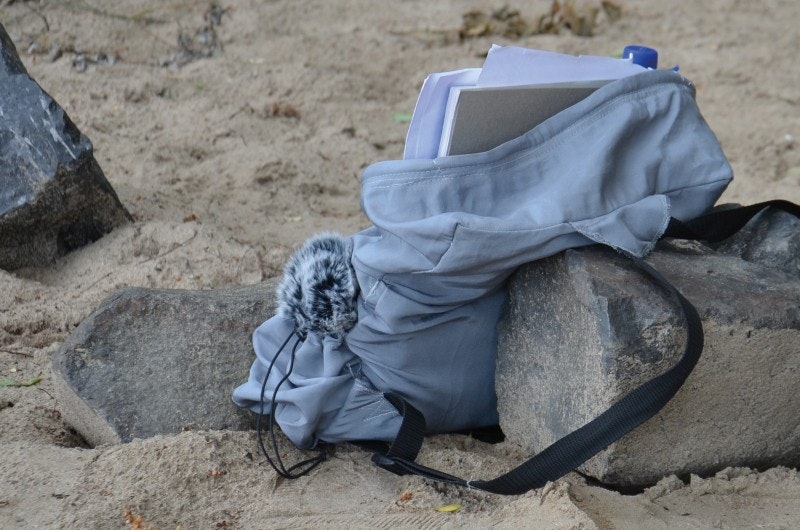 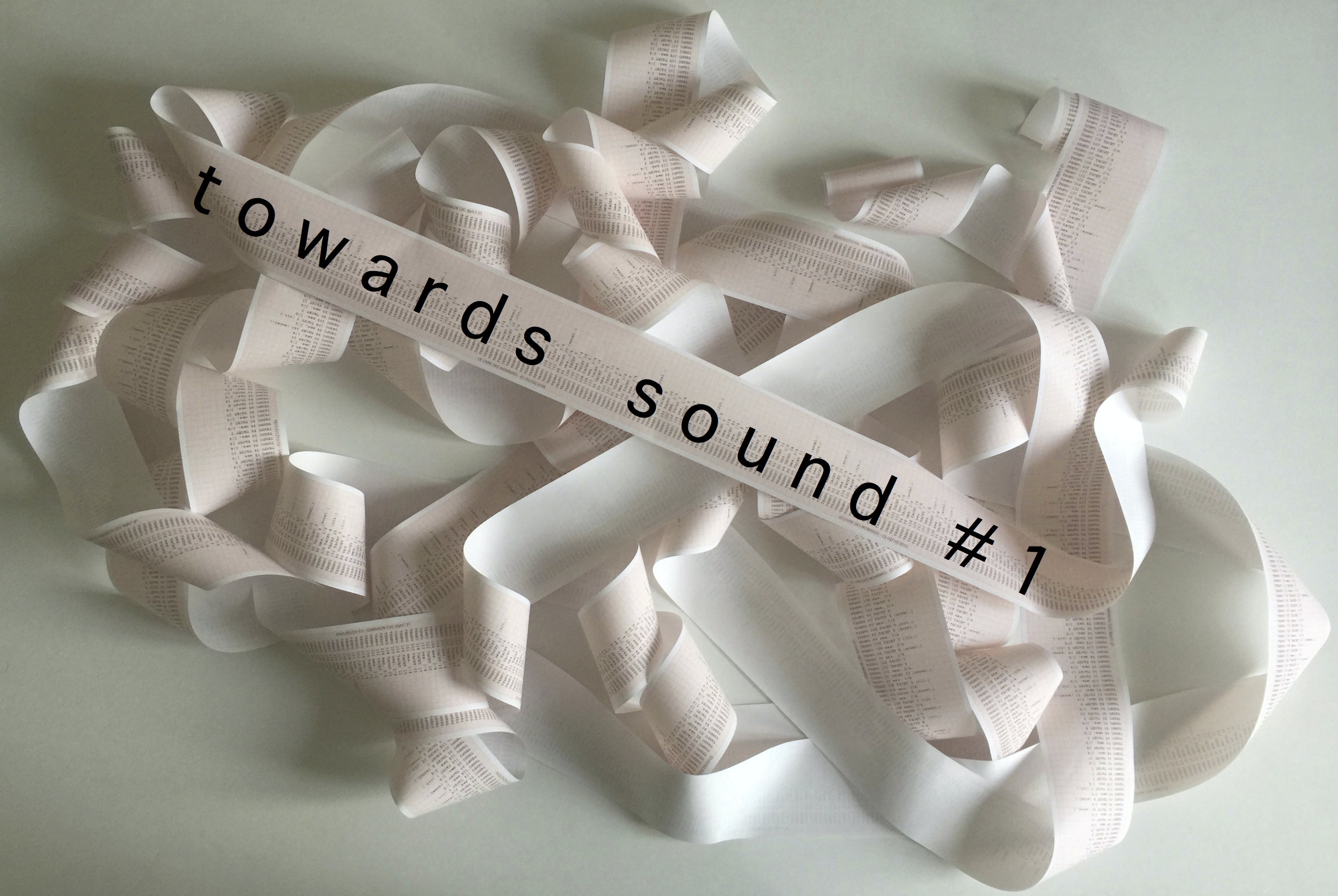 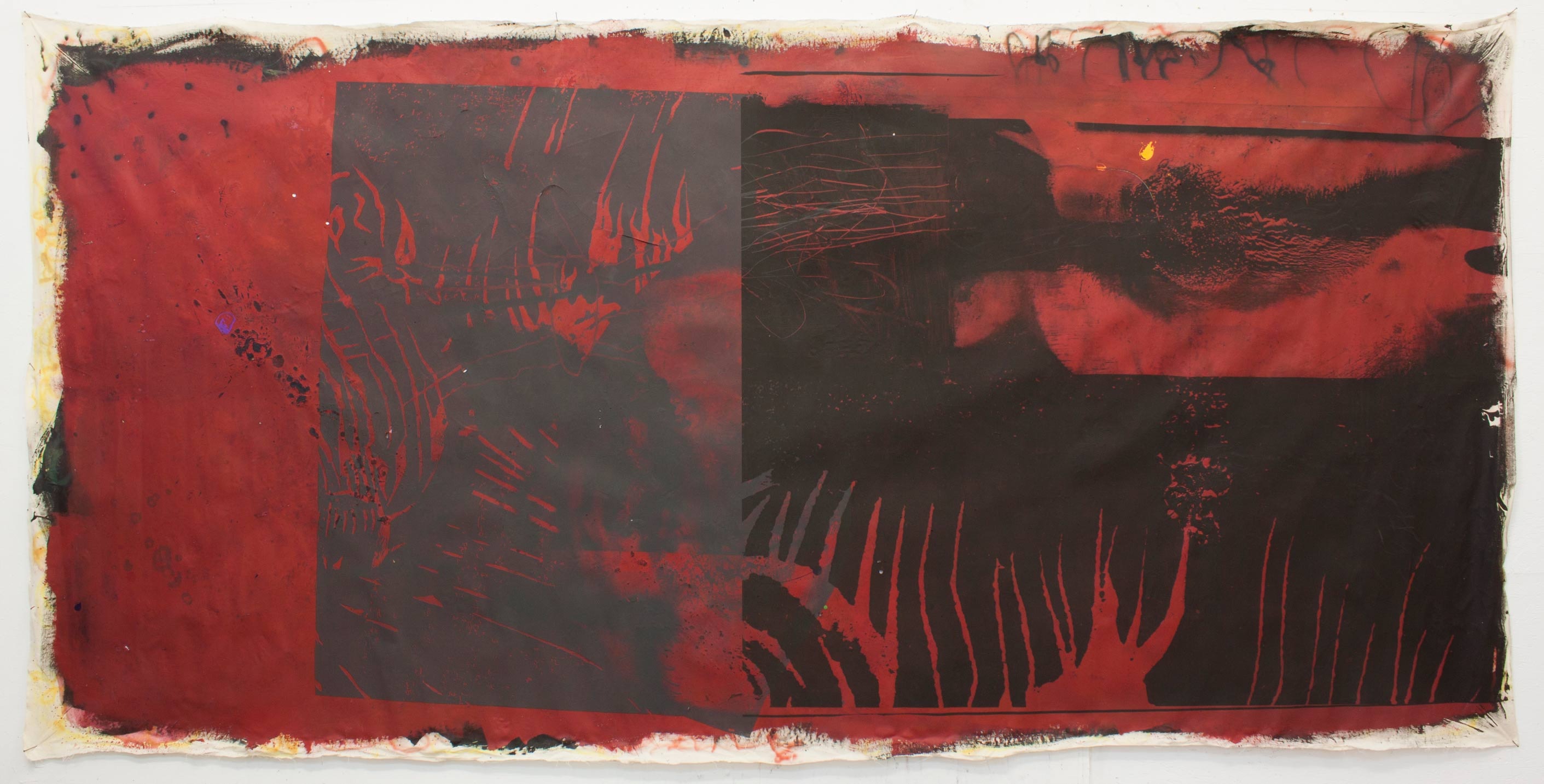