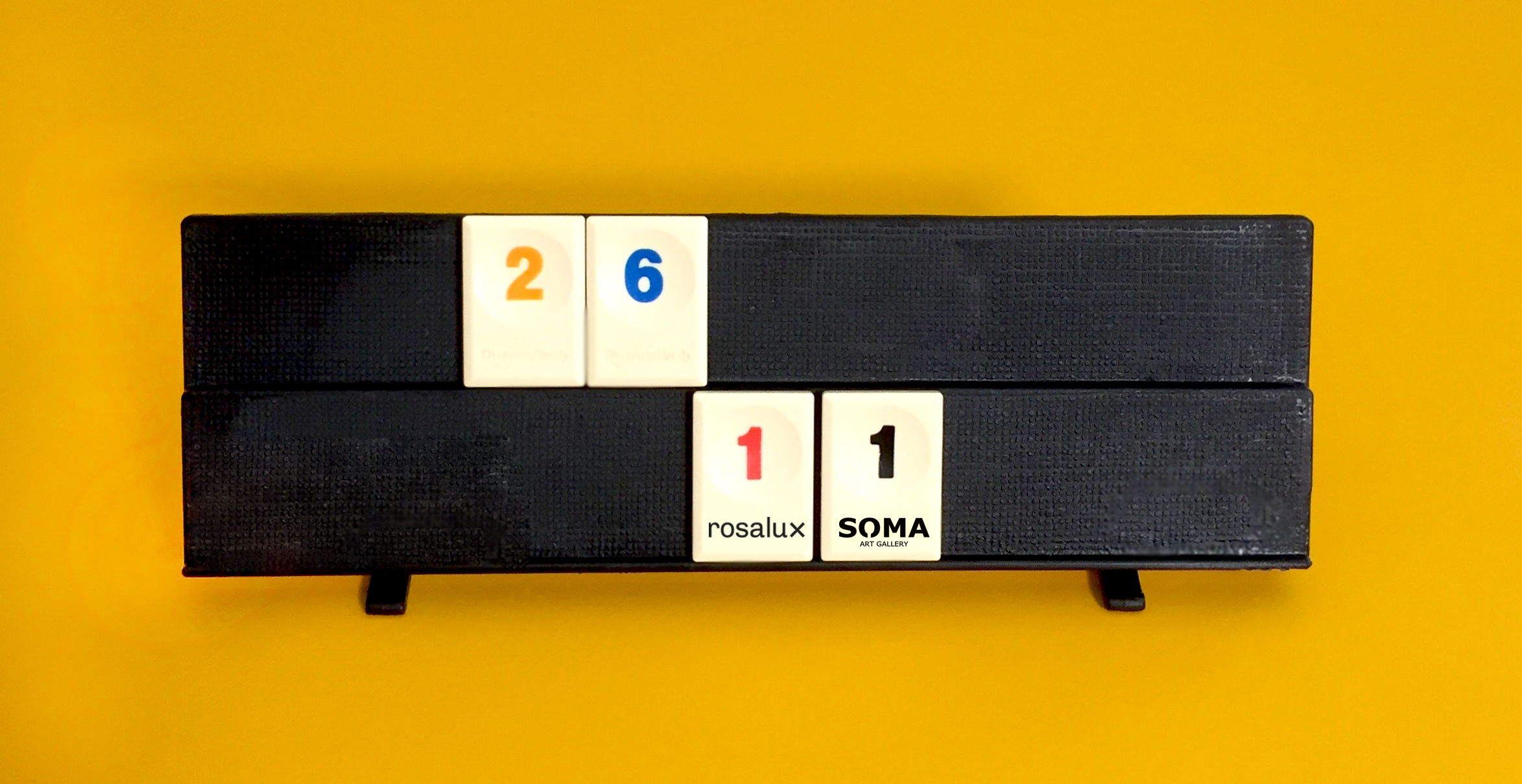 The Network of Berlin Independent Project Spaces and Initiatives cordially invites you to the current event of ONE NIGHT STAND series in cooperation with the KW Institute for Contemporary Art.

(EN)
rosalux presents the artistic duo KUIPERDOMINGOS PROJECTS for an interactive evening of performance, installation and live music. During one of his inspections of the Berlin project space scene in 2010, Hans Kuiper, a self-proclaimed "network artist" from Amsterdam, met Tiny Domingos, an artist and founder of the Berlin-based project space rosalux. Although they each have quite different backgrounds and live and work in diverse contexts, they discovered many common interests and decided to work together under the name KUIPERDOMINGOS PROJECTS. This interdisciplinary "joint venture" has set its lofty goals as bringing art down from the pedes-tal and back to the people, or as they put it, to let some fresh air into the white cube.The collaboration is inspired by the empathic power of popular music, its accessibility to a very broad public and its direct expression of a scope of emotions ranging from love, through chagrin to enjoyment and amusement. The duo creates remixed installations connecting the hope and dynamism of avant-garde modern art and architecture movements of the early 20th Century with today´s sustainability and macro-economic worries in which the echoes of “neo-Schlager” pop songs are heard. The duo characterizes “neo-Schlager” as music influenced by the diverse aesthetics of Euro pop: German Schlager, Amsterdamer levenslied, portuguese YéYé bands of the 60s and French Chanson. These everyman tunes are enriched by a meta-discourse level about the ambi-tions and the working conditions of an artist, and the duo perceives them not only an appropriation of a music genre but also an homage to its simplicity and popularity, expressed in the updated lyrics.

(EN)
FREE THE MOON is a performative poetic mission by artist Lena Skrabs (*1990 in Hamburg). Her alter-ego Luna Skrabs is set on becoming the first woman to fly to the Moon, with the mission of freeing it from the flags that have been left there in the course of six manned moon landings from 1969 to 1972. She believes that the moon belongs to lovers, and must be preserved for eve-ryone's dreams and visions. The technical implementation of her mission is possible – all she needs is 10 billion Euros. To make her utopia come true, she started a crowd-funding campaign and uses the internet to cross the frontier – from cyberspace to outer space. Lena Skrabs studied at Alanus University of Arts and Social Sciences and is currently in the Master program for Public Art and New Artistic Strategies at Bauhaus University Weimar. Her works combine unconventional methods that trigger, surprise and at times irritate, and are often revealed in their full extend only upon deeper investigation.