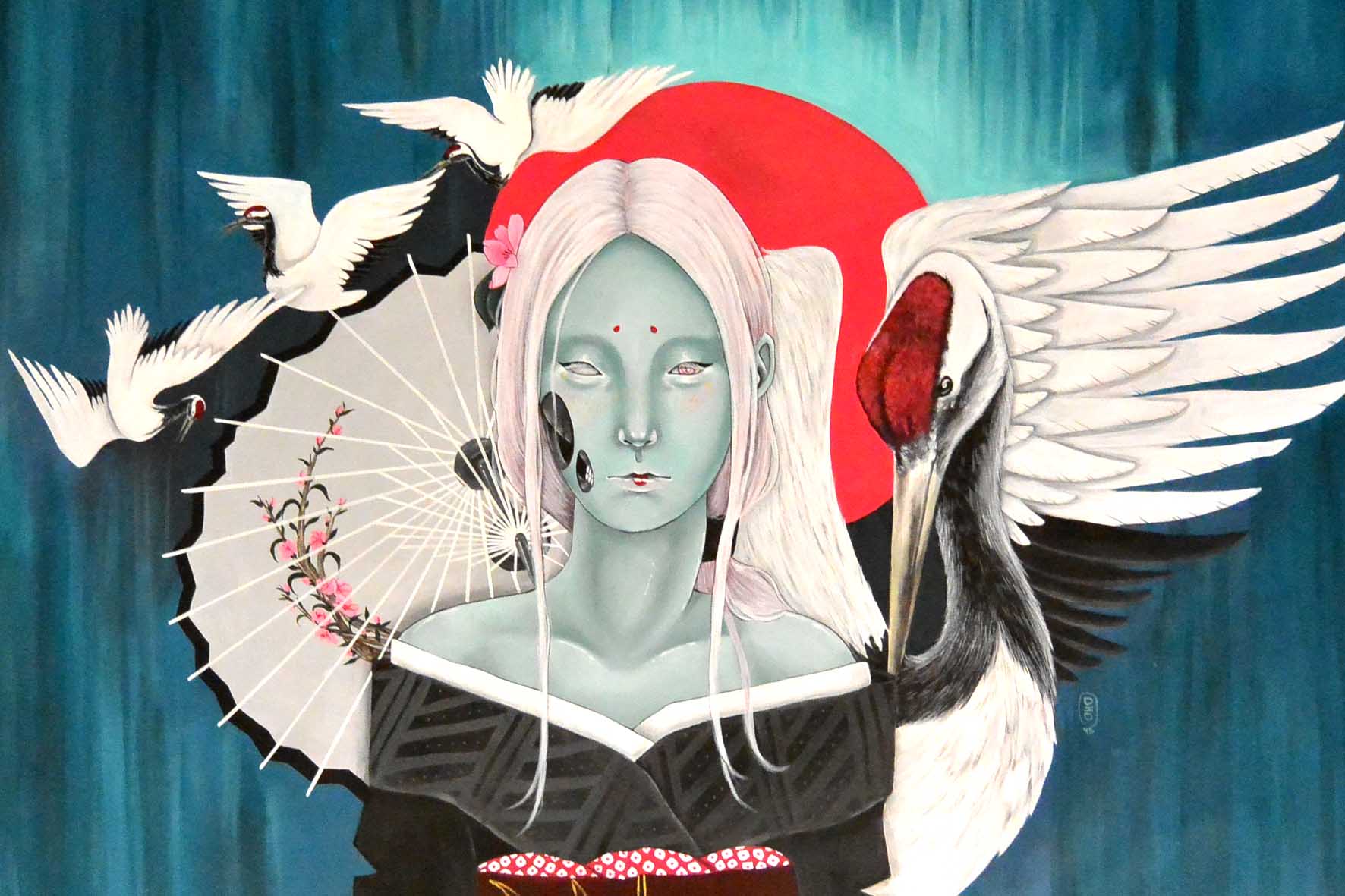 On View through June 27

Combining her soft spot for the low-brow art movement with its humorous, pop surrealistic imagery and its roots in underground comix, punk and surf culture with her fondness for Japanese pop culture and its rich traditional heritage, Barcelona based artist Okokume gives the image of the Geisha a new appearance.

Eponymous for the show, which runs until June 27th is the Japanese expression for living things - “Ikimono”. Thereby Okokume articulates the special relationship between the predominant subject of her artworks – the young and beautiful yet decomposing Geisha – and the things that surround her. These traditional masks, paper lanterns, exotic animals and floral ornaments derive from the world of Japanese traditions and get revived in Okokume’s pop surrealistic imagery. Based on this sujet there is also be a series of screenprints hand colored by the artist, that is sold during the exhibition. 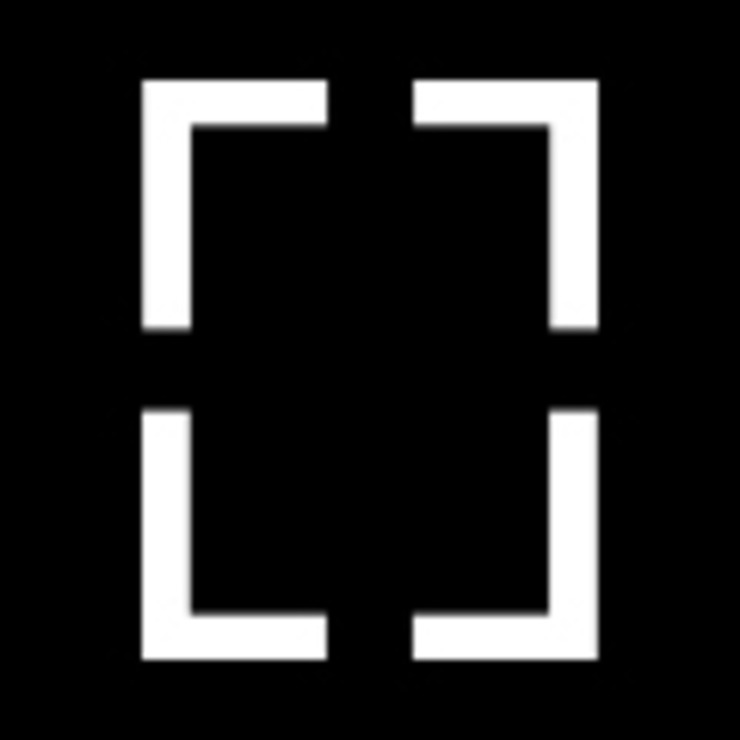