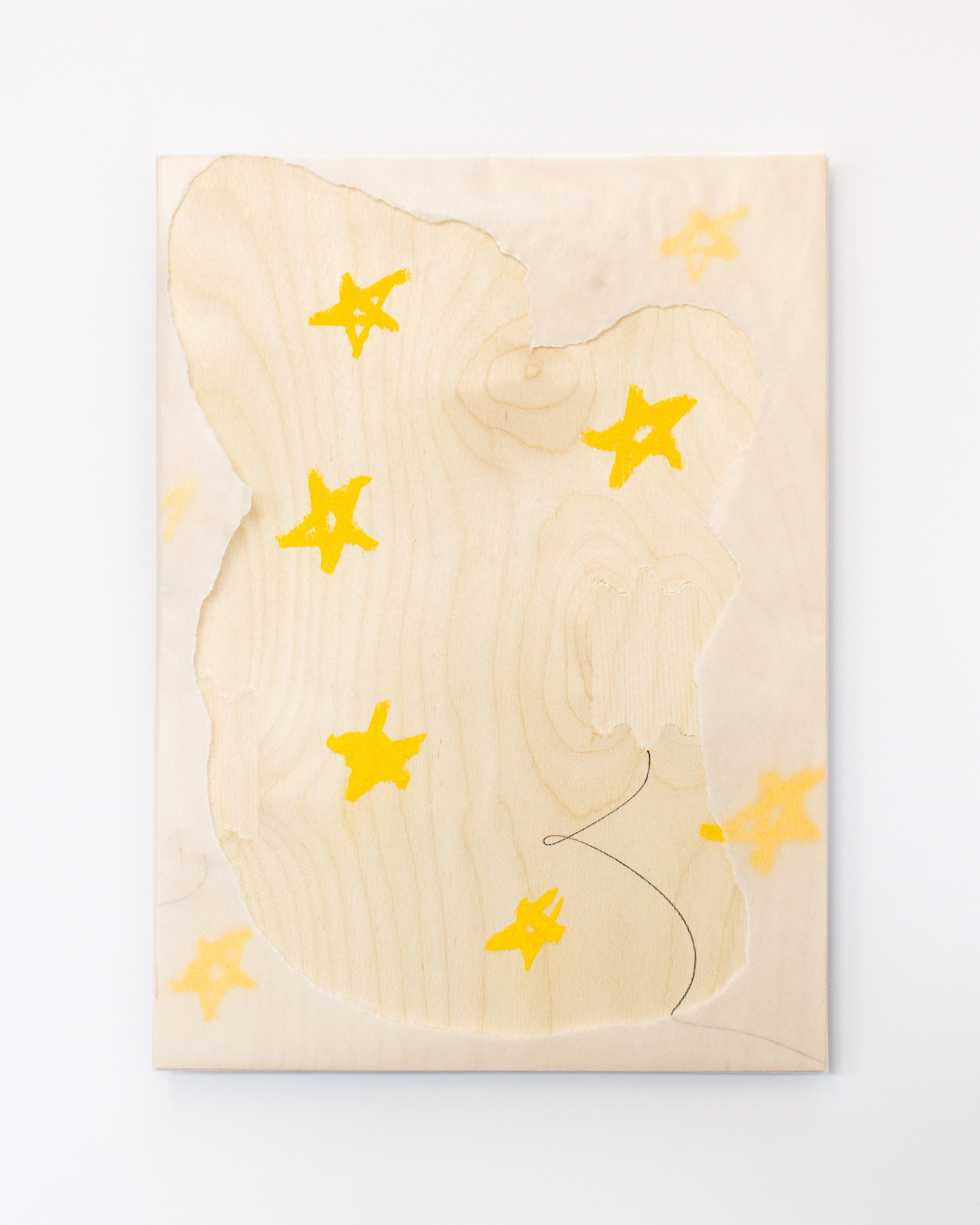 Of course, I haven't forgotten!

Warbling is excited to present an exhibition from the 22nd of August to the 2nd of September at 155a Artists Space in East Dulwich titled “Of course, I haven’t forgotten!”. A phrase which can be said with either hasty agitation or with shared rejoice for something which will pass or has already.

Each artwork in the exhibition is from either a Local, UK-based or International artist, these diverse individual pieces act as fragments of a larger ensemble synchronously eluding to a mistaken memory, a past which was maybe eerily rosetinted or an event to come which will eventually become strange and unfamiliar to us.

Although varied, the 27 artworks share a common sensitivity to a theme. Through this apparent vulnerability, each piece explores the melancholic stance which often goes hand in hand with our most valued memories.

Warbling is a London-based curatorial project which started in June 2017 as an Instagram account curated by artist Robyn Graham featuring a selection of artworks which fit within a quieter aesthetic.

With the help of fellow artists Vanessa Mosquera Cabanas and Onur Safak acting as co-curators and jurors, Warbling formed an ever interchangeable and expanding group which is not tied by geography or background but by those who share a common subtle style or similarly gentle qualities within their work.

By organising group pop-up exhibitions around London showcasing international artists who have found Warbling through Instagram, slowly but surely it is creating a community of exhibiting artists who maybe might just by chance be following each other already.