We are pleased to present Nina Laaf | toucher doux, the artist's first solo show at galerie burster berlin.
In her work, Nina Laaf deals with strategies of irritation, alienation, context shifting and questioning of visual habits. She investigates the nature of material-textures and their limits.
The central element of the exhibition is the multi-part sculpture Lamelle auf Rille, which abstracts everyday situations and images in which layering and seriality appear. It consists of a creamy-white painted tube with plug-in spots into which five precisely fitting plates are inserted. The surfaces, trimmed by milling, are lacquered in nuanced shades of purple, among others, and visibly differ in their materiality (glass, perforated metal, painted metal) and shape. Through their rhythmic arrangement and modularity, the panels create deliberately placed plays of reflection and engage in a mutual assertive dialogue. Associations oscillate between a spatial composition that relates to its immediate environment and a primarily aesthetic reception.
That hybrid material-confluences are the focus of her work, is also evident in Nina Laaf's series Circles, in which a coexistence of two materials (plaster, metal) with contrasting features takes place. Large, handmade plaster rings are supported by individual metal constructions, which nestle against the ring in different shapes and at the same time fix it to the wall. Reduced two-tone and yet, for all their similarity, multifaceted, they gather to form a growing cosmos of "companion moons." Circles is based on the circle as a total form, appears as a wall object and bears the names of various moons. The seventh work in the series is Calypso (or Saturn XIV), the seventeenth and one of the smaller moons of the planet Saturn. In Greek mythology, Calypso (Greek Καλυψώ "hidden" or also "hider") is a sea nymph and goddess who lives on uninhabited island of Ogygia.
Gently and surprisingly, sometimes almost ironically – in toucher doux not only materials but also exterior and interior space, Greek mythology and contemporary abstraction touch each other. It is these soft points of contact that make Nina Laaf's material juxtapositions tangible and, above all, approachable.
Nina Laaf (*1977 in Hilden, Germany) studied at the Staatliche Akademie der Bildenden Künste Karlsruhe from 2010 to 2017 with Prof. Silvia Bächli, Prof. John Bock and Prof. Ulla von Brandenburg and completed her master studies with Prof. Harald Klingelhöller. In 2018, the artist received the Hanna Nagel Prize Karlsruhe and was a fellow at the Cité Internationale Des Arts Paris in 2019. Nina Laaf lives and works in Karlsruhe. 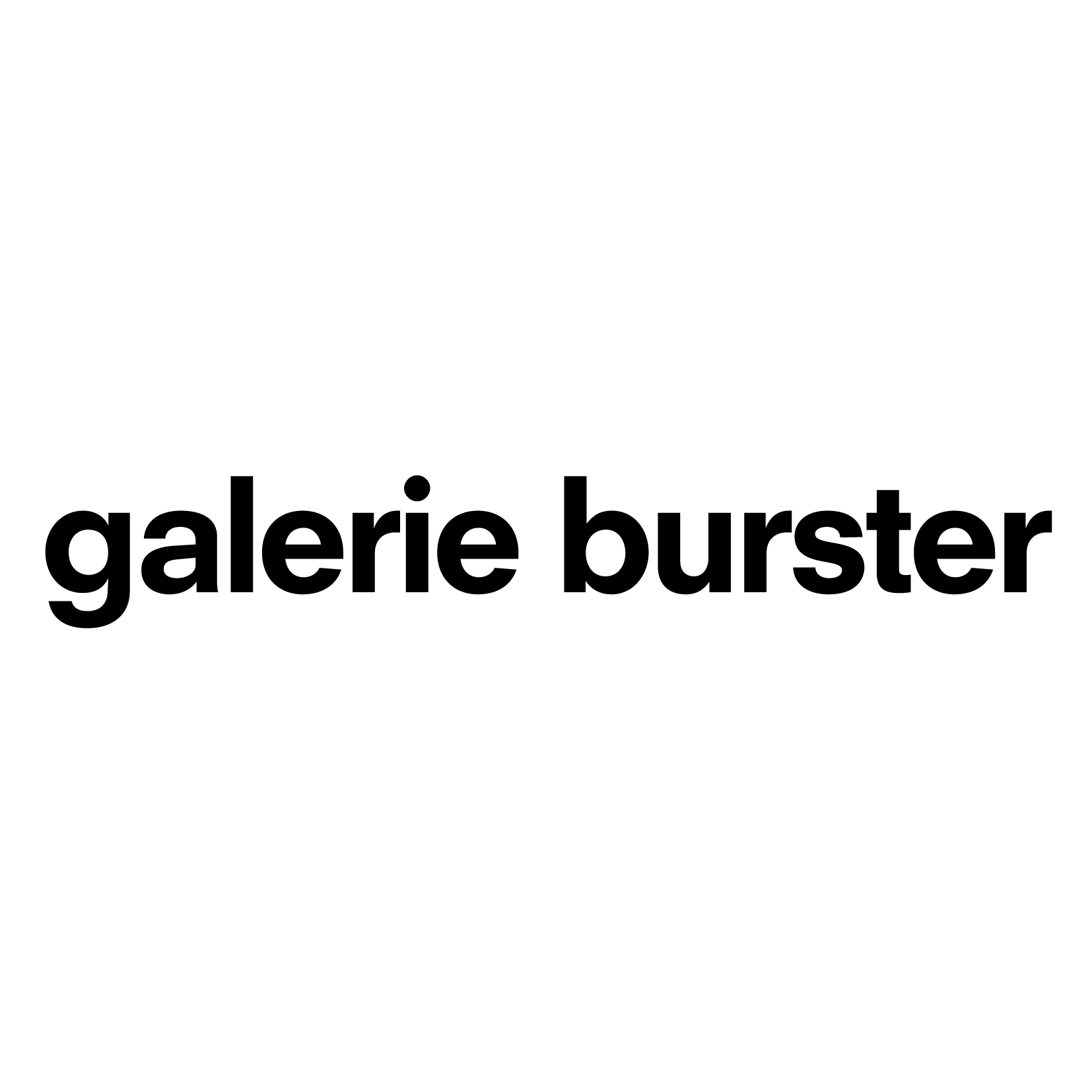 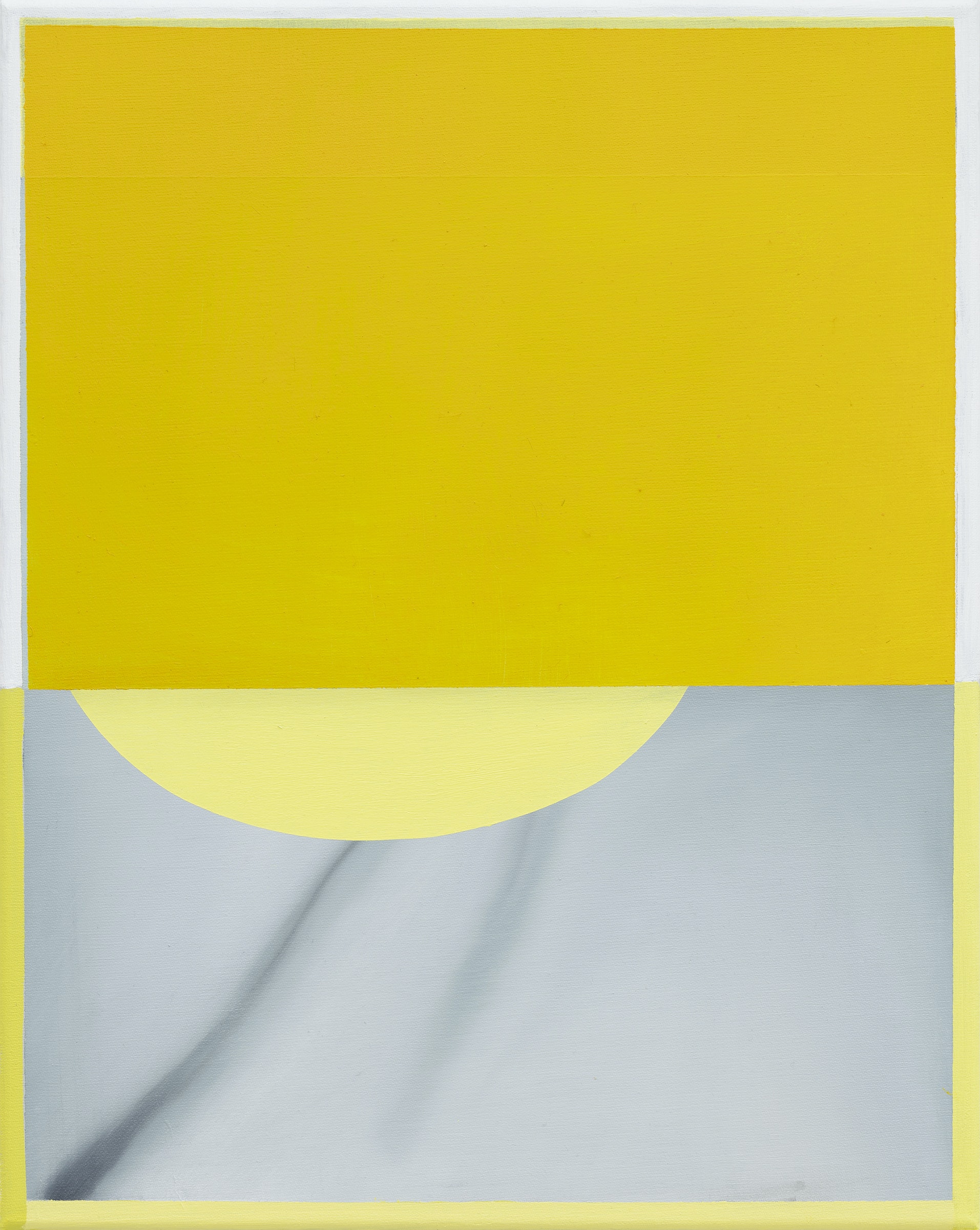 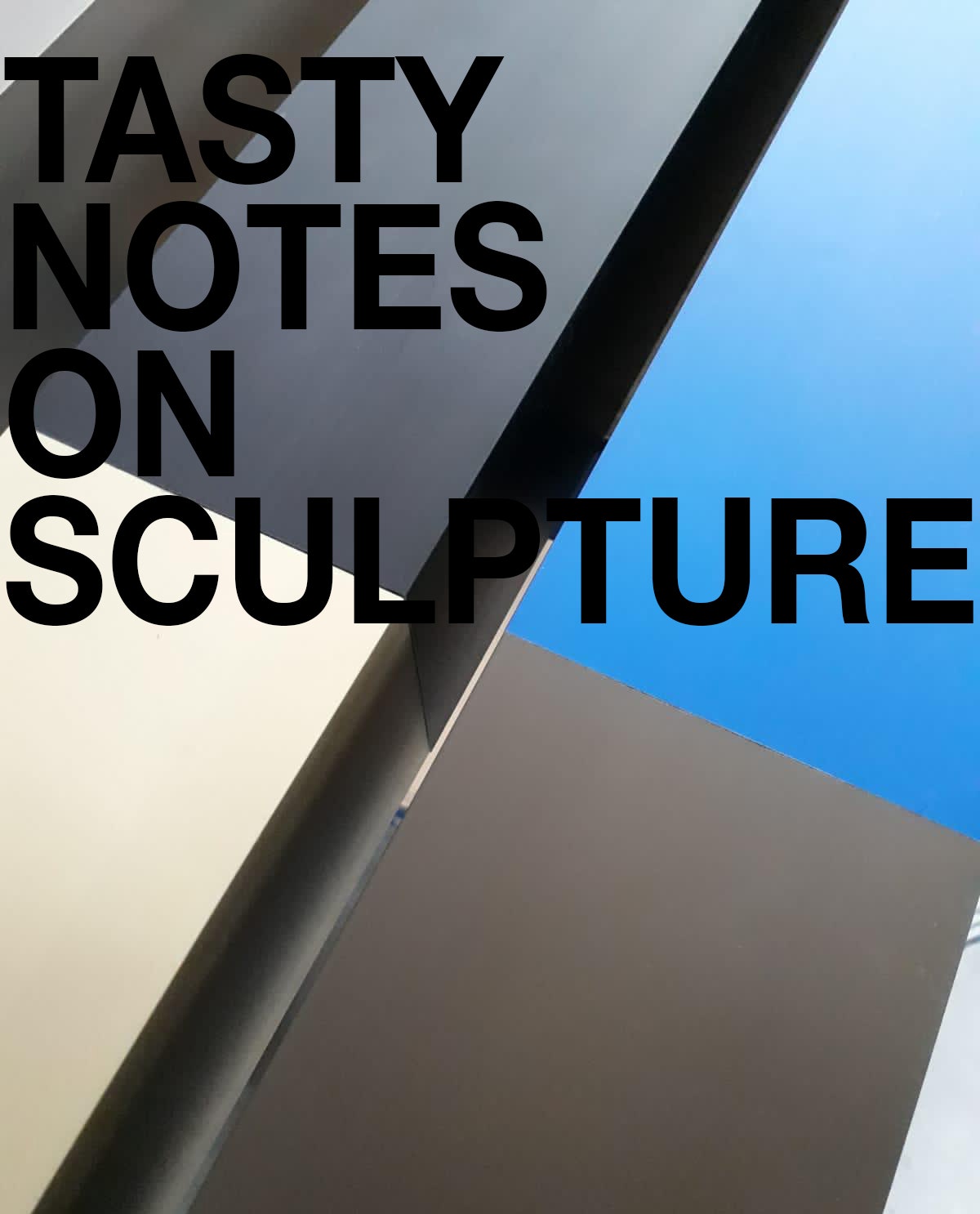