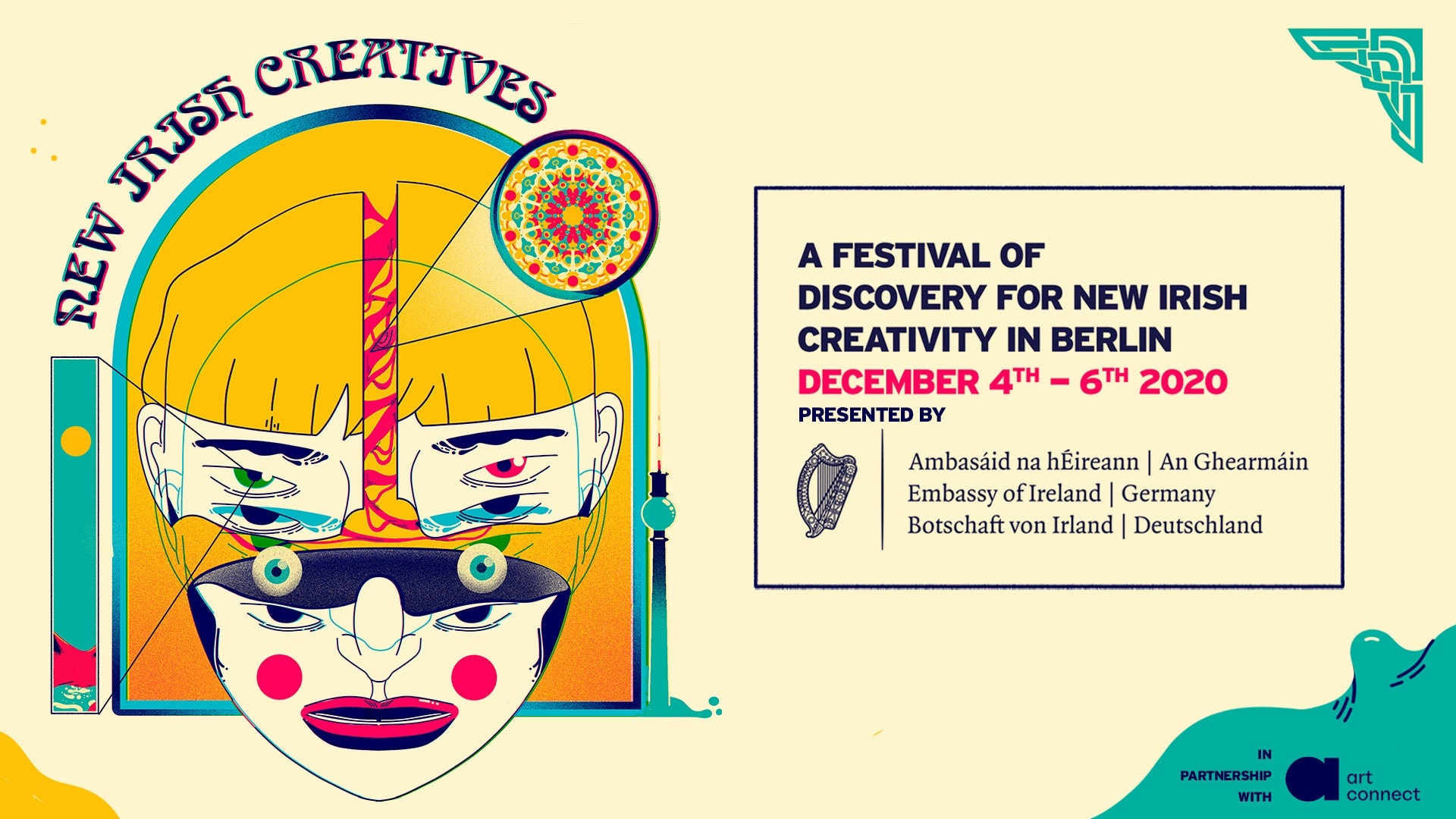 A Festival of Discovery for New Irish Creativity in Berlin

Brought to you by the Embassy of Ireland, Berlin in partnership with ArtConnect

New Irish Creatives is a multidisciplinary festival focused on supporting and promoting new creative Irish talent in Berlin. It takes the form of showcases, discussions, readings, networking, and masterclasses with renowned professional creatives. Furthermore, as part of this year’s festival, we are launching the ‘New Irish Creatives’ film grant and award. The grantees’ films will be screened and the award will be presented at the close of the festival.

Register here to discover the new wave of Irish talent to Berlin.

‘New Irish Creatives’ festival will be presented online from 4th – 6th of December. Find out more and register here: https://bit.ly/3kWtrBn 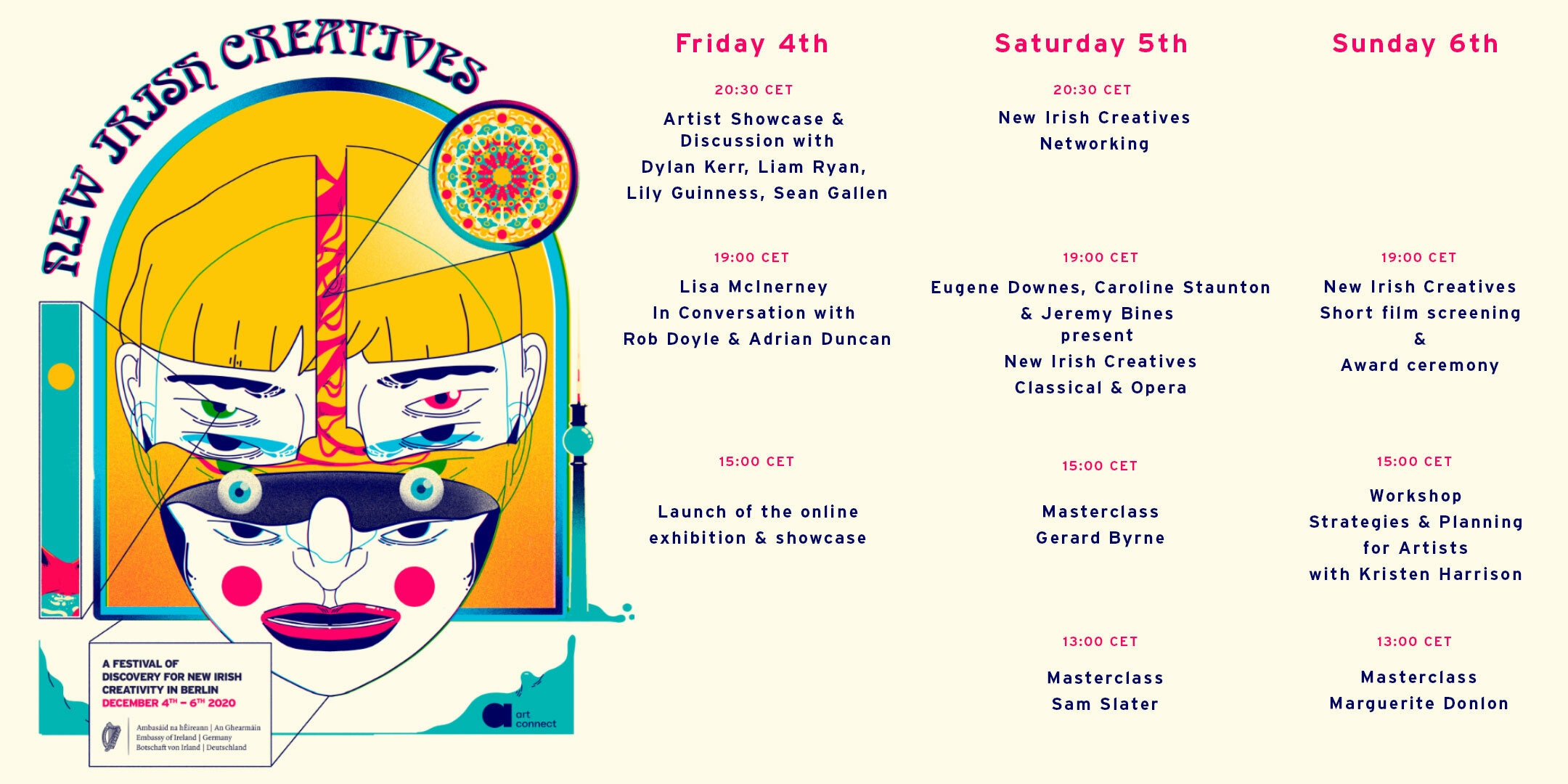 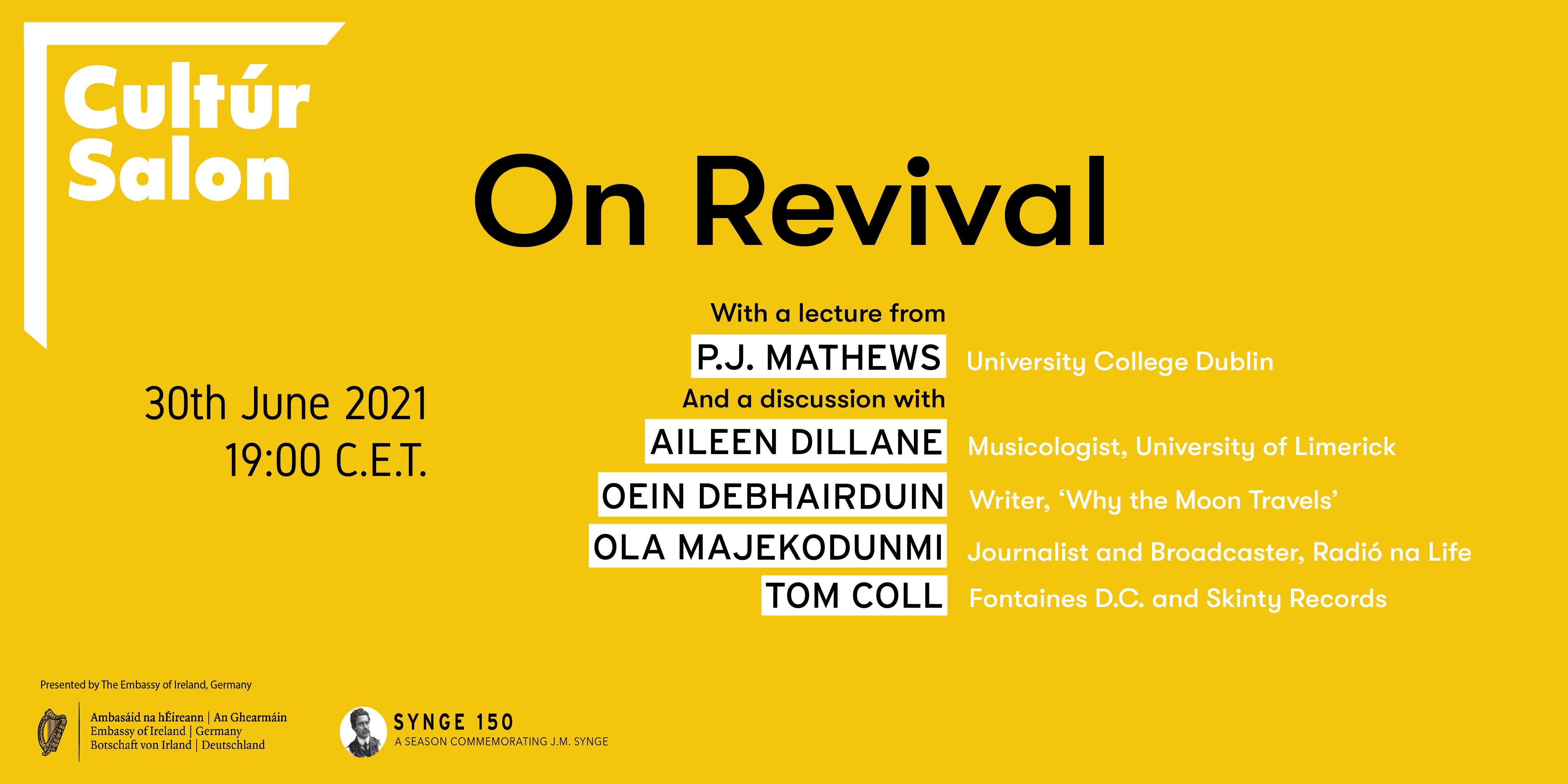 Cultúr Salon - On Revival - from Synge's work to the contemporary 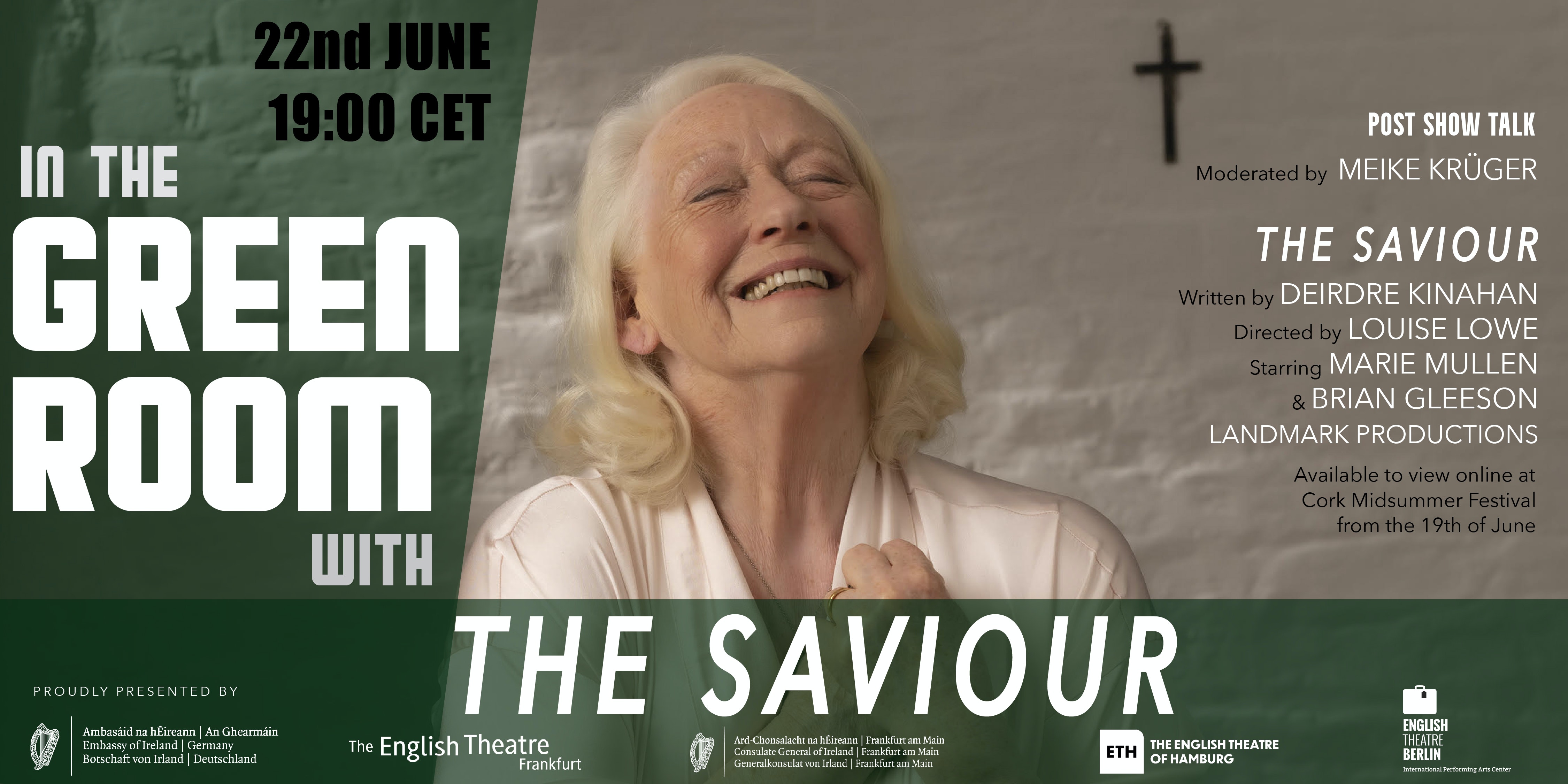 In the Green Room with The Saviour 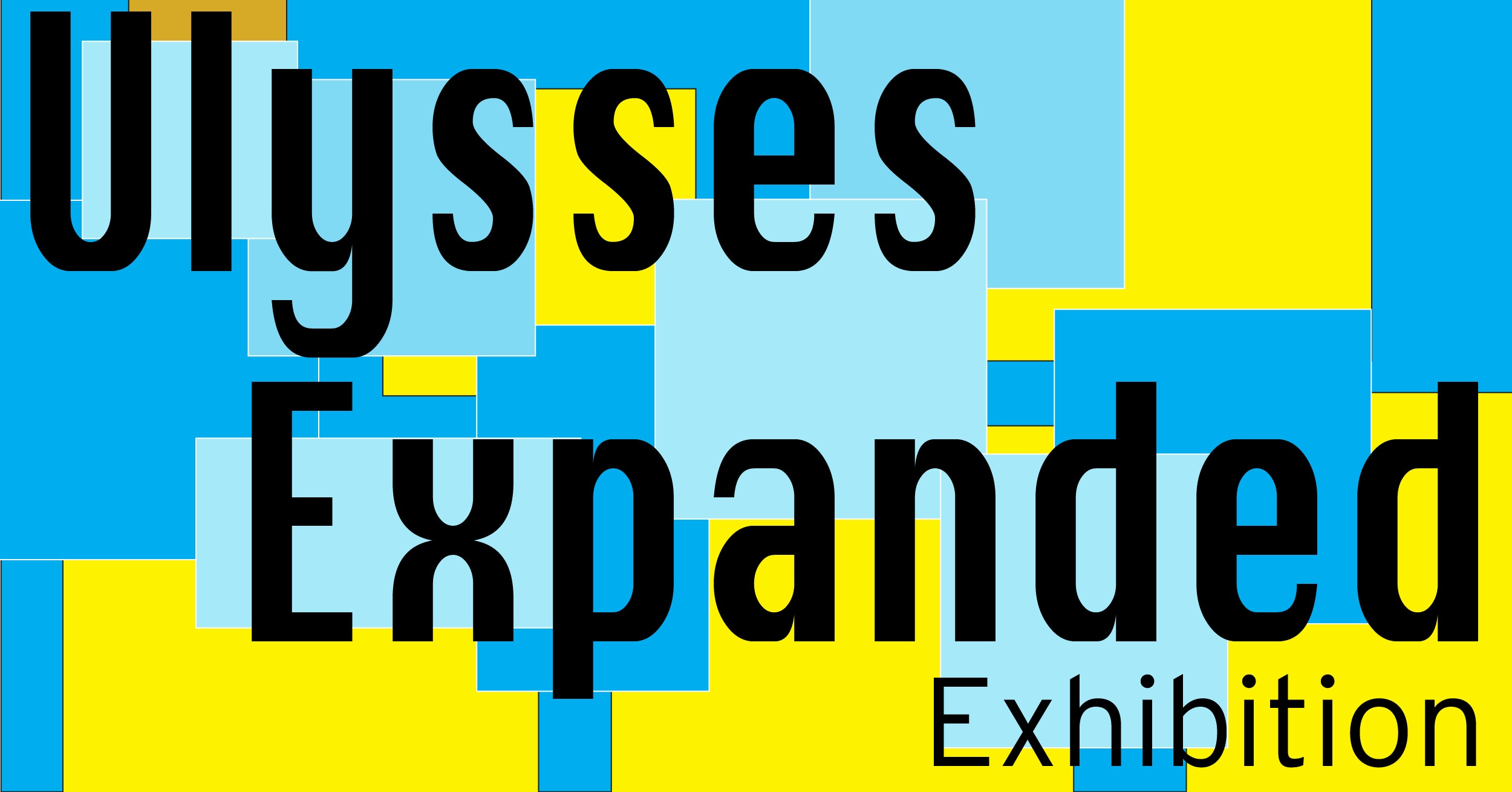