To celebrate the new year, the Montag Modus performance series spotlights a new topic centred around the theme of rearrangement-a concept closely interwoven with ideas of redistribution, of changing time, position, order and ultimately, perspective.
ACT! is the first event of this series and each piece relies on the immersive participation of the audience. The performances and installations invite visitors to cooperate, collaborate, and transgress the traditional performer-audience dichotomy in order to take part in the process, sometimes as co-creators.

Montag Modus is a bi-monthly performance series designed to facilitate the fusion of different artistic genres with a focus on performative art.
Curators: Léna Szirmay-Kalos and Dániel Kovács

AIR SLAVES
Welcome to Clean Air International Inc. (CAI), a new shopping experience looking for suppliers to join them in their fight against unclean air. The shop collects and recycles clean air from visitors who agree to 'lend their lungs', thus creating the world's first Organic Clean Air (TM) retail store.
While Air Slaves is a speculative dystopian art installation that provides a captivating commentary which highlights the increasing global pollution crisis, it's poignancy filters out wider than that. Issues of ownership and collective responsibility are explored and the immersive aspects really allow participants to reconsider the relationship between the needs of human beings and the natural world.

DATA VIBES - THE OBSERVER EFFECT II.
A remarkable phenomenon of the modern world is exhibited in our advancement of telecommunications, where data and images are transmitted in boundless mass throughout the world. The knowledge of how these seemingly invisible channels function falls into the hands of experts, but remain an enigma to the majority who use them.
Data Vibes - The Observer Effect II. brings the flow of the photographic data to the realm of the auditory and tactile senses as particpants are invited to manipulate their portrait in real time and observe the creations throughout the exhibition room. The only twist is this: you cannot modify the photo when it is being taken, only when the pixels of the portrait are zigzagging through the space.

AN ANIMAL CAME BACK
An Animal Came Back is a dance piece about a story we can’t tell you. We can dance it, sing it, mime it, swim it, but it’s about something one wouldn’t normally discuss on stage. An Animal Came Back explores the visual narrative of dance and invites the audience in a quest to find, create and understand what underpins a moving story.

CONCEPT AND CHOREOGRAPHY: Kareth Schaffer
COLLABORATION AND PERFORMANCE: Leah Katz and Kareth Schaffer
MUSIC: Christian Falsnaes and Kareth Schaffer
COSTUME: Chris Scherer
Produced with the support of Tanztage/Sophiensaele Berlin, Houseclub/HAU Hebbel am Ufer, Collegium Hungaricum Berlin, and HZT Berlin
An Animal Came Back is an adapted version of An Animal Went Out, a trio premiered by Kareth Schaffer at Tanztage Berlin 2016 with the performers Martin Hansen and Sandhya Daemgen.

Lena:
Remember when we talked about that performance piece by Vanessa Brazeau and Stefan Klein?

Hans-Ulrich:
Sure, it was called Again, right? Where you had to, like, pick a piece of folded paper with a time printed on it and when that time came, you had to open it and at that exact moment act out the instructions written inside. Well, it was sort of a distortion of time and space, one movement performed in parts by a large group of people.

Lena:
Yeah, when I arrived in the morning to open the CHB I thought the movement of unlocking the door would be perfect for that piece. It’s something no one witnesses, an act everyone is excluded from. Including the audience would be a way of integrating them in the daily situation of opening and closing. It would propose a different form of exclusion, since the movement as a whole would stay invisible and focus instead on its fragmentation, the rearrangement of an action.

Hans-Ulrich:
True, and it’s actually really nice that it’s so unlikely that the piece can be witnessed in its entirety. It’s like breaking with the expectation of cultural consumption. I think we are on to something Lena, maybe it can be worked out.

More information to the artists and works:

Csiszár Mátyás and Zoltán Kovács:
Zoltán Kovács is an architect and a musician who often draws on analogue and digital media, physics and music for his artistic inspiration. Most of his projects build on equally engaging with human perception and computer science for an artistic affect. He is also currently teaching a university course on the ways of applying computer science in art.
Matyas Csiszár is a creative technologist and new media artist. Researching unique imaging and image-display systems, his publications and installations focus on understanding everyday objects sustaining our day-to-day existence. He is the Founder and Artistic Director of a low-tech innovation workshop and think-tank called MeetLab, specializing in creative experiments with materials, prints and light.

Special thanks to Bálint Tóth and Benedek Takács who contributed to the realisation of Data Vibes - The Observer Effect II.

Kareth Schaffer and Leah Katz:
Kareth Schaffer is a choreographer and performer who lives and works in Berlin, Germany. Her choreographic work has been shown in numerous European venues, and includes an exhaustive examination of foley as a choreographic tool (Unheard Of, 2016); the 186th version of Sacre (OPFER/The Sacrifice of Kareth Schaffer); and a conceptual mudwrestling tournament with a dubious 100,000 views on Youtube (Dirty Money Mudwrestling, 2015).
Leah Katz is a dancer and performer based in Berlin. She has most recently worked with Tino Sehgal and Alexandra Pirici and appears regularly dancing in productions at the Deutsche Oper and the Staatsoper im Schillertheater.

Vanessa Brazeau and Stefan Klein:
Brazeau sees the body as a tool for education, empowerment, and stimulation of the mind. Her high-performance performances and videos critique Western mentalities of the body, competition, and productivity while encouraging participation, activation, and resistance.
Brazeau received a BFA from the University of British Columbia in Vancouver, Canada and an MFA in Public Art from the Bauhaus University Weimar. She is currently based in Berlin, where she is the founder and co-coordinator of the bike/art festival Art Spin.

Stefan Klein’s work deals primarily with complex systems that are transferred in (performative) conceptual ways - in a subtle yet interactive form. Deduction as a method ranges from installations to interventions. He is also interested in small gestures, and printed publications as a conceptual work.
Klein holds a Master in Sociology and received his Master in Fine Arts from the Bauhaus University Weimar. He has exhibited in various group and solo exhibitions internationally and is the founding member of the independent publishing house Verlak and runs the Edmund Felson Gallery. 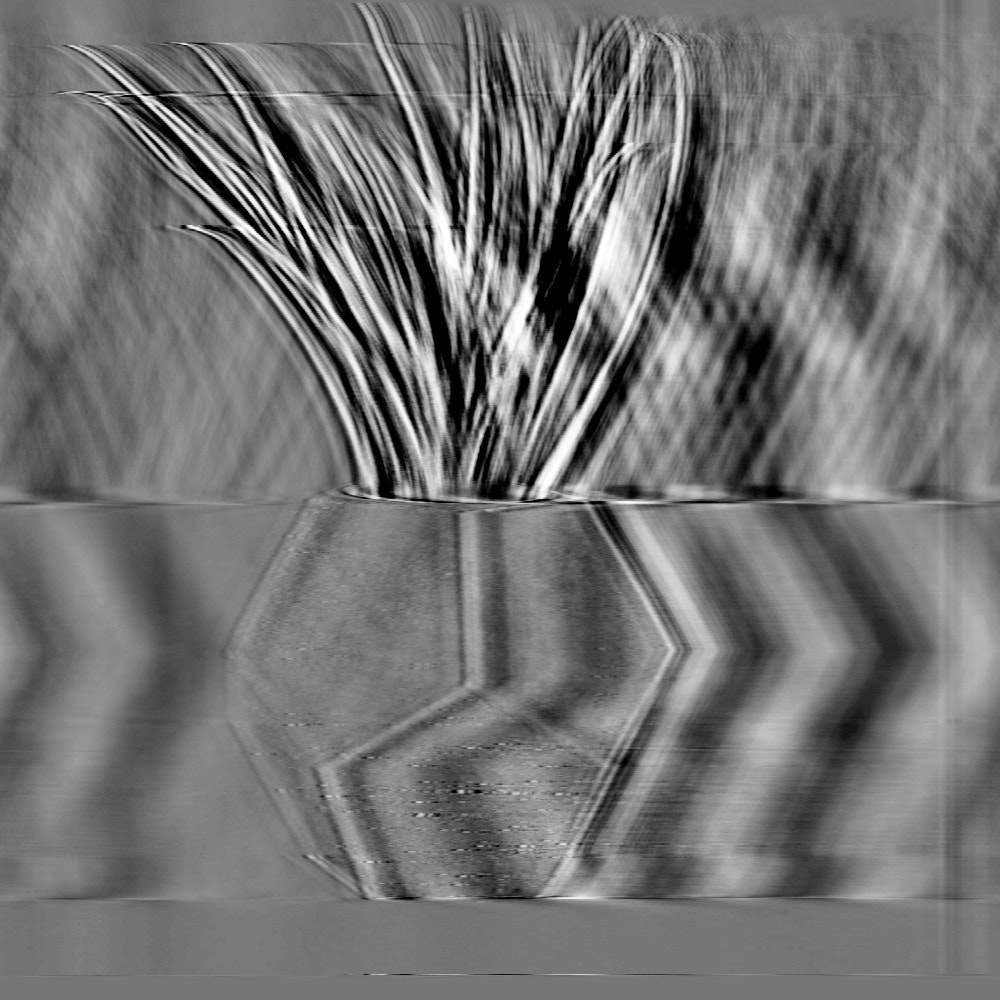 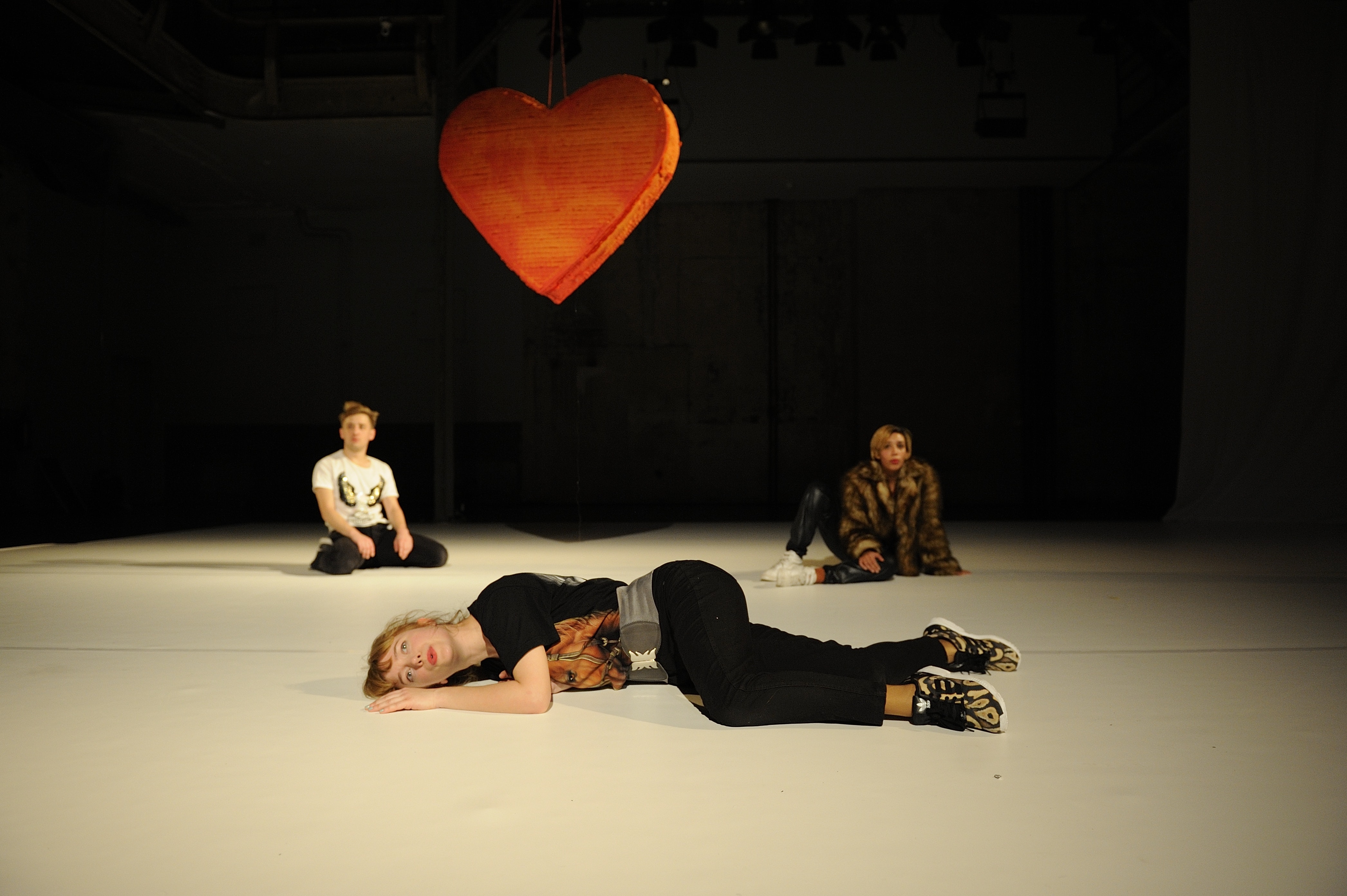 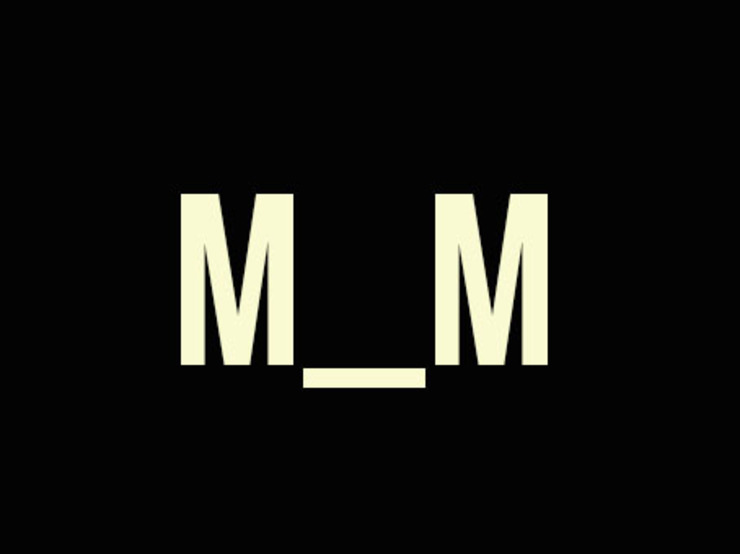 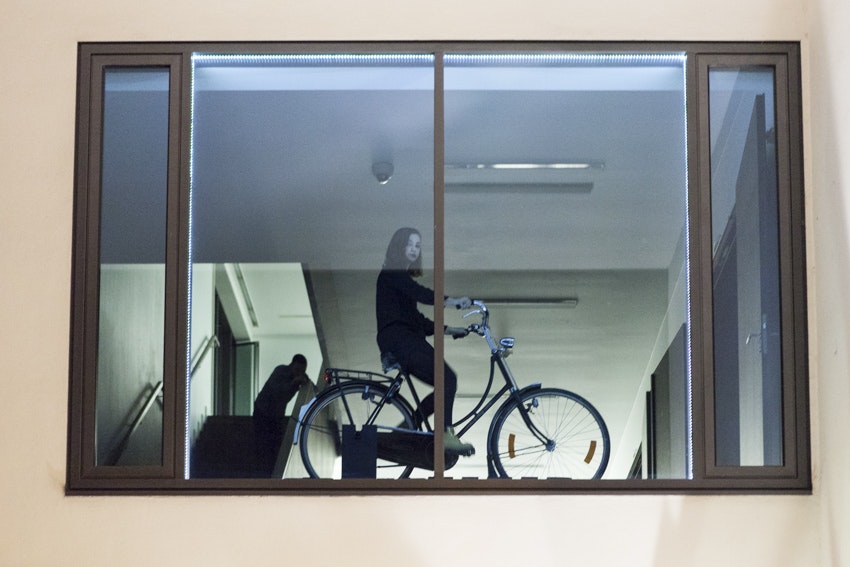