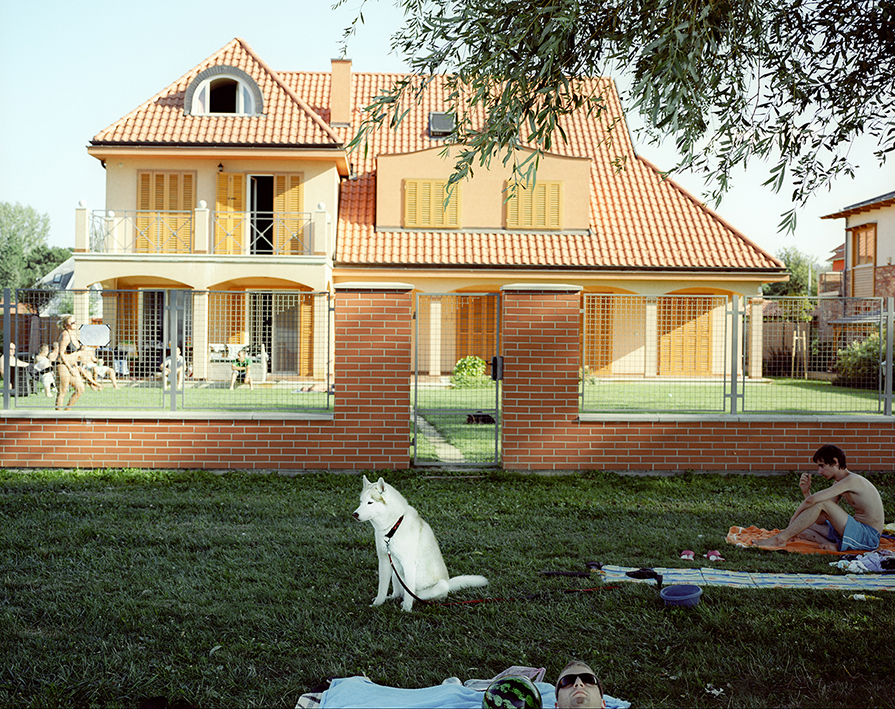 Past Perfect
Three image cycles by the polish photographers Michal Solarski und Tomasz Liboska are on show: the collaborative work Cut It Short and the individual works Hungarian Sea (Solarski) and Melody No 7 (Liboska).

Cut It Short
The geographical place Goleszow and the memory space Solarski and Liboska share, are merged and condensed to form the accumulation point of a poetic photographic narration.
Both artists grew up in the rural small town on the southern tip pf Poland. It was here, that the two friends lived through the turmoil of puberty as well as the political and economic breakdown of the former eastern bloc.
As grown men their ways separated: Solarski studied documentary photography in London, Liboska studied creative photography in Opava (Czech Republic). Despite the spatial distance, they remained in close contact and communicated almost daily for many years. This intensive exchange formed the basis of their joint project Cut It Short.
With two lay models, the teenagers Dominik and Marek, they travelled back to their home town to recreate the events of their past in their original settings. The title Cut It Short alludes to the polish tradition of “Postrzyzyny“, the shearing of hair as an acceptance ritual into the world of men that is characterized by strict rules and obedience.
The images produced have a delicate intensity to them, mapping the no man’s land between boyhood and adulthood and speaking of friendship and transience.

Hungarian Sea
With this work, Solarski traces a further childhood memory: the carefree holidays he spent with his family in the 1970s at Lake Balaton in Hungary. Twenty years later he discovered, that everything that was left from these summers was one single snap shot. that only a single snapshot. Solarski decided to travel back to the paradise of his childhood and recreate what his parents had failed to document.
The perspective, from which the images are taking, is constantly shifting between the naïve and admiring gaze of the boy and the serene and melancholic one if the now urbane man.
Solarski shows Lake Balaton as a specific travel destination with withered socialistic allure.
At the same time the “Hungarian Sea” becomes a symbolic place of desire where the myth of a well-deserved time-out from everyday constraints can be substantiated for short fleeting moments.

Melody No 7
Solarskis sunny flashbacks are opposed by Liboska’s intense dedication to a period of his youth that is still difficult to cope with: the lonely unexpected death of his father, that had left the family years earlier.
A watch that his father gave him when he was seven years old and that could play seven melodies, forms the starting point of this poignant image series. Liboska, who is now himself a father to a son, tries to reconstruct the events leading first to the estrangement from his father and later to his passing.
A montage of hauntingly dark images, nature shots, self-portraits and original photographs are contrasted by his father’s autopsy report – the only tangible document of a decease that is threatened to disappear in the fog of history and yet continues to impact the present. 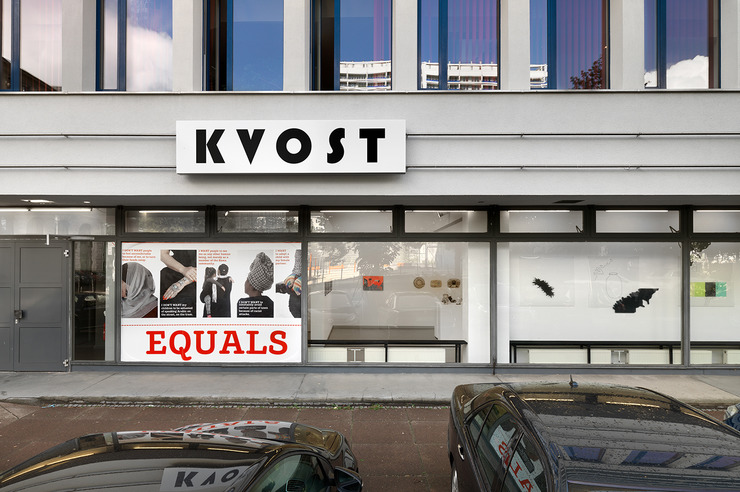