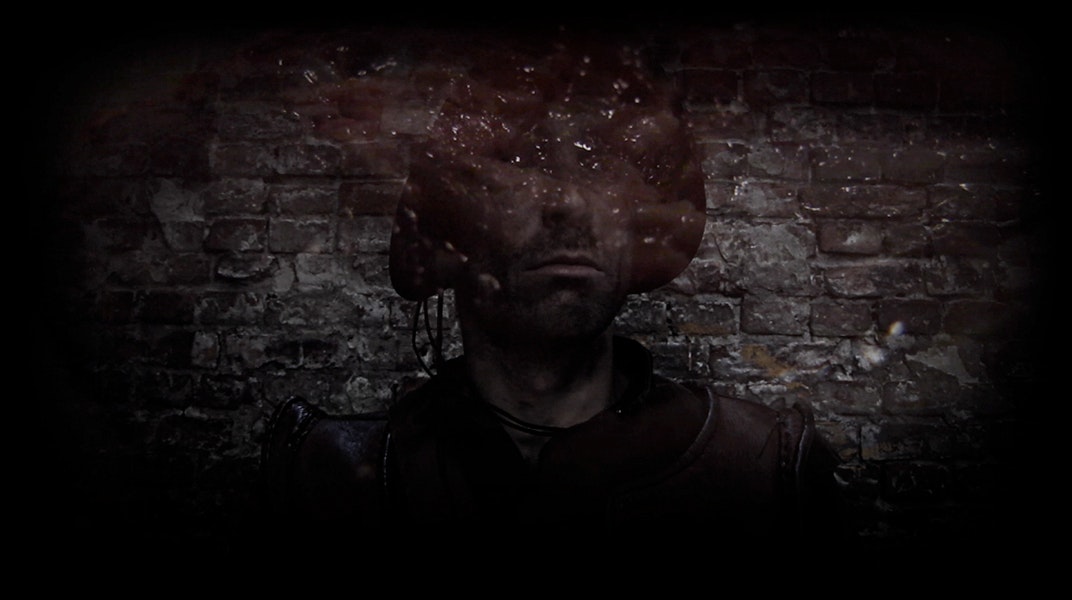 CROSSFADE focuses on two types of mass migration between South America and Europe, comparing the process of population expansion in human beings with the expansion dynamics of populations in nature. The arrival of Europeans in the Americas was an event that would irrevocably change the course of history. By the time the first explorers had landed, an invasion of the continent had already become inevitable. For sixteenth century Europeans, America became a screen onto which they could project their fantasies of discovering a new Eden. Many of them lost their lives in pursuit of this illusion, while many Native Americans lost theirs in a struggle to defend their way of life. But then again, one man’s dream is another man’s nightmare.

In the early twentieth century the accidental arrival of a species of ant in Europe drastically modified the coastal environment of the European Mediterranean. Shiploads of Argentinean grain exported to Europe brought with them the species Linepithema Humile, also known as the Argentine Ant. This ant is notorious not only for its exceptional reproductive capacity, but also as an invader that kills or enslaves other native species. From Northern Italy, following the Mediterranean coasts of France and Spain, extending up the Atlantic coast of Portugal, and returning to Spain, the Argentine Ant invaded, looted and conquered Europe, thus eliminating more than ninety per cent of native ant species, and setting up the largest ant super-colony in the world during a period of only eighty years.

This artwork is part of a series of works incorporating sound, graphic elements and text that link two or more stories and locations in re-examining the composition of urban space and its relationship to moments of social and historical significance. Using landscapes and urban locations as mediums, the idea is also to investigate various ways of storytelling. 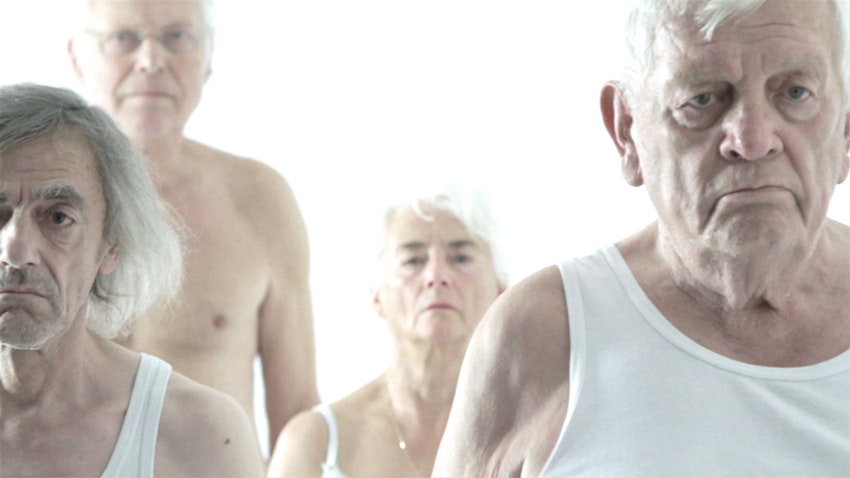 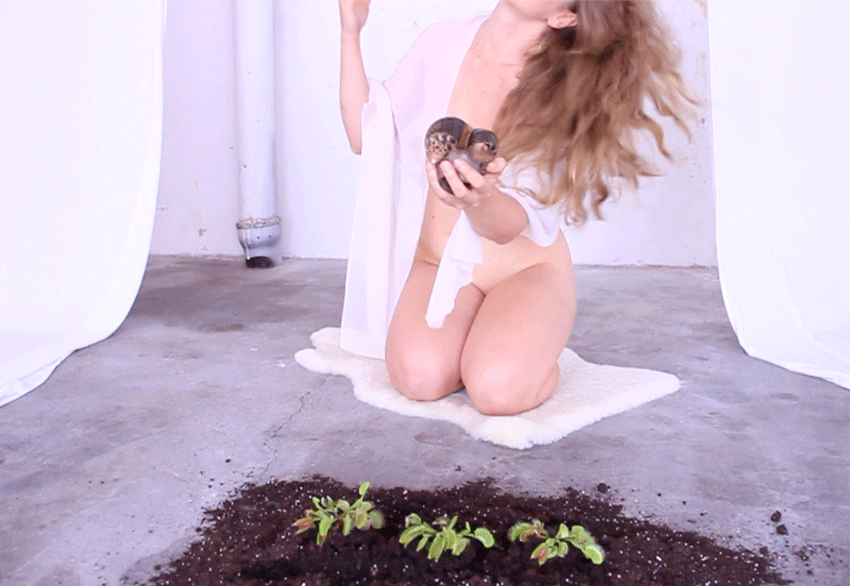 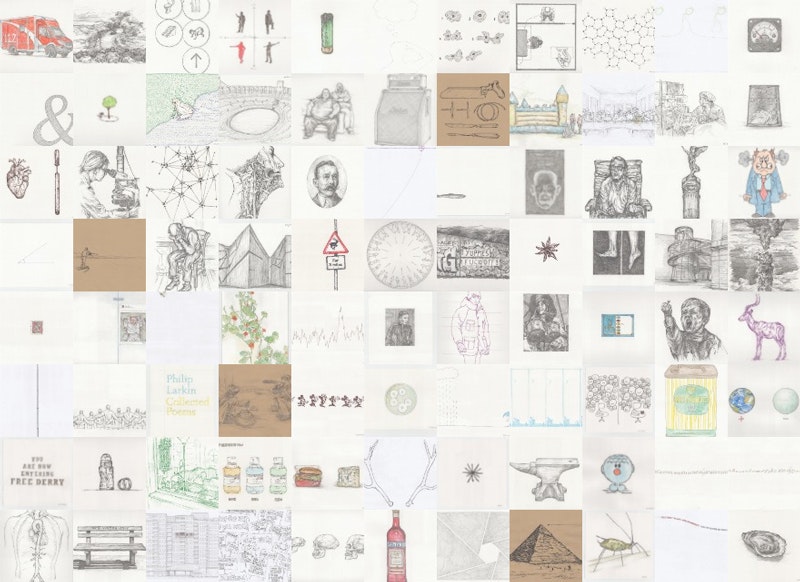