MAPPING ALONG. Recording margins of Conflict 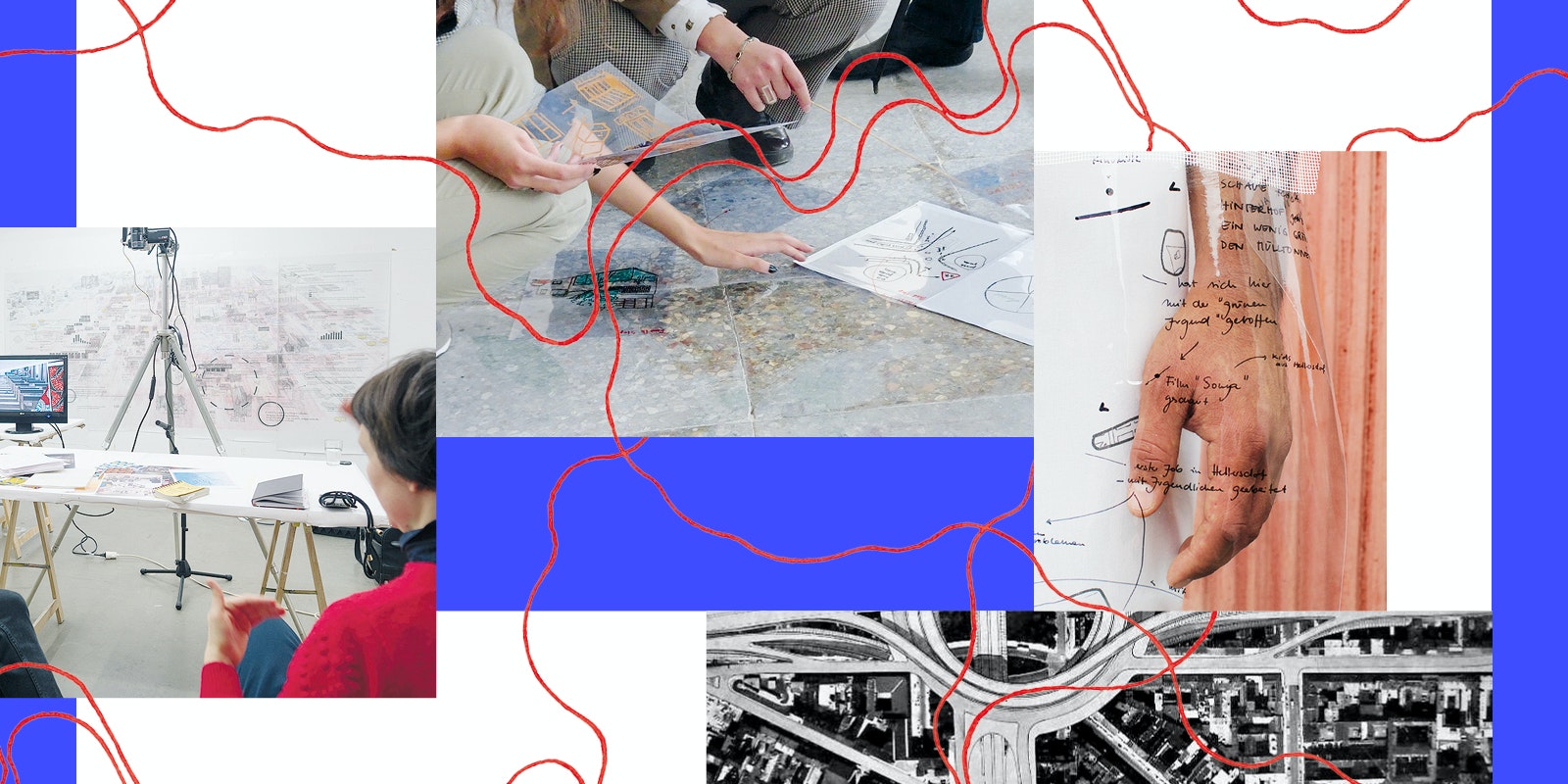 An exhibition by metroZones at Kunstraum Kreuzberg/Bethanien

The exhibition Mapping along deals with mapping as artistic research on urban space productions and spatial conflicts. What kind of images do mappings of urban spaces produce, what contribution do they make to the exploration of spatial constellations? And: what is, can and does mapping mean at all? In the exhibition and an extensive accompanying program and booklet, metroZones puts both its own practices and positions and those ot invited artists up for discussion.

Mapping as an image- and space-producing practice is at the centre of the exhibition Mapping along at Kunstraum Kreuzberg/Bethanien. Selected mappings based on explorations undertaken by metroZones - Center for Urban Affairs will be brought together with invited international positions to be discussed. The focus is on the materialization of spatial conflict zones and contradictions: for example, the urban experience of refugees or migrants and their appropriation of spaces, the invasion of the urban by platform economies – highly relevant due to the planned Amazon Tower at Warschauer Brücke in Berlin – or the every day cultures of urban peripheries.
In recent years, metroZones has increasingly worked with recording procedures in its research and artistic practice. On the one hand, these mapping approaches were integrated into specific processes of exploration and understanding; on the other, they produced independent spatial images that were further processed and manifested themselves in various forms, as an exhibition or wallpaper, as clothing or video. Thus mapping became a method for metroZones which as a collective and often collaborative process contributed to the (self-) understanding of the Many and at the same time enabled a specific image production.
It is about mapping, not cartography: not so much the product as the process of recording in all its contradictions, for example in terms of legibility, visual languages, or the inscription of time and power. It is about establishing relations, about translation and reconstruction, memory and discourse, about mapping as knowledge production and aesthetic practice.
In Mapping along, a wide variety of mapping formats - on paper, on cloth or on screen, as sound stations or discourse wallpapers, but also in sketchbooks or architectural models - are arranged into a multi-layered parcours. Thereby, the metroZones projects become accessible as spatial chapters – Hellersdorf Research, Refugee Complex, City as Byte or the metroZones School for Urban Action – and are combined with selected guest positions so that different procedures and aesthetics can be read and discussed.

The exhibition is accompanied by a series of talks (metroZones saloons), film screenings, and weekend workshops (metroZones School of Urban Action) that examine the practices, aesthetics, and politics and also the margins mapping from a variety of perspectives. In the metroZones schools, the production and readings of mappings can also be practically explored and discussed. A taz-supplement provides an overview of the concept and program, a booklet discusses and contextualizes exhibits and positions in more detail.

In addition to the artists represented in the exhibition, other researchers, artists and activists will participate in the workshops and discussions, including Nishat Awan, Bartek Goldmann, Sergio Beltrán-García, Rahima Gambo, Guerilla Architects, Agata Lisiak, Simon Sheikh, Monika Streule, Ulf Treger, and others.

Current information on the exhibition, accompanying program and press images:
www.kunstraumkreuzberg.de or www.metrozones.info

Supported by the Hauptstadtkulturfonds and the Senate Department for Culture and Europe: Exhibition Fund for Municipal Galleries and Exhibition Remuneration Fund. 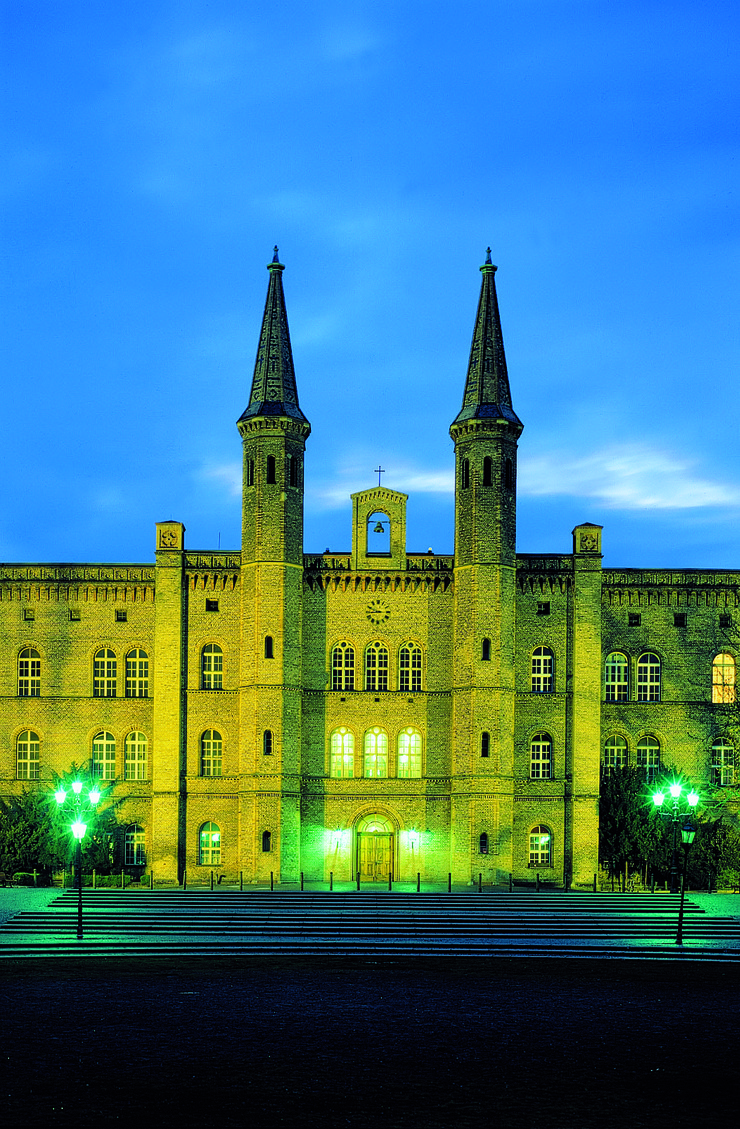 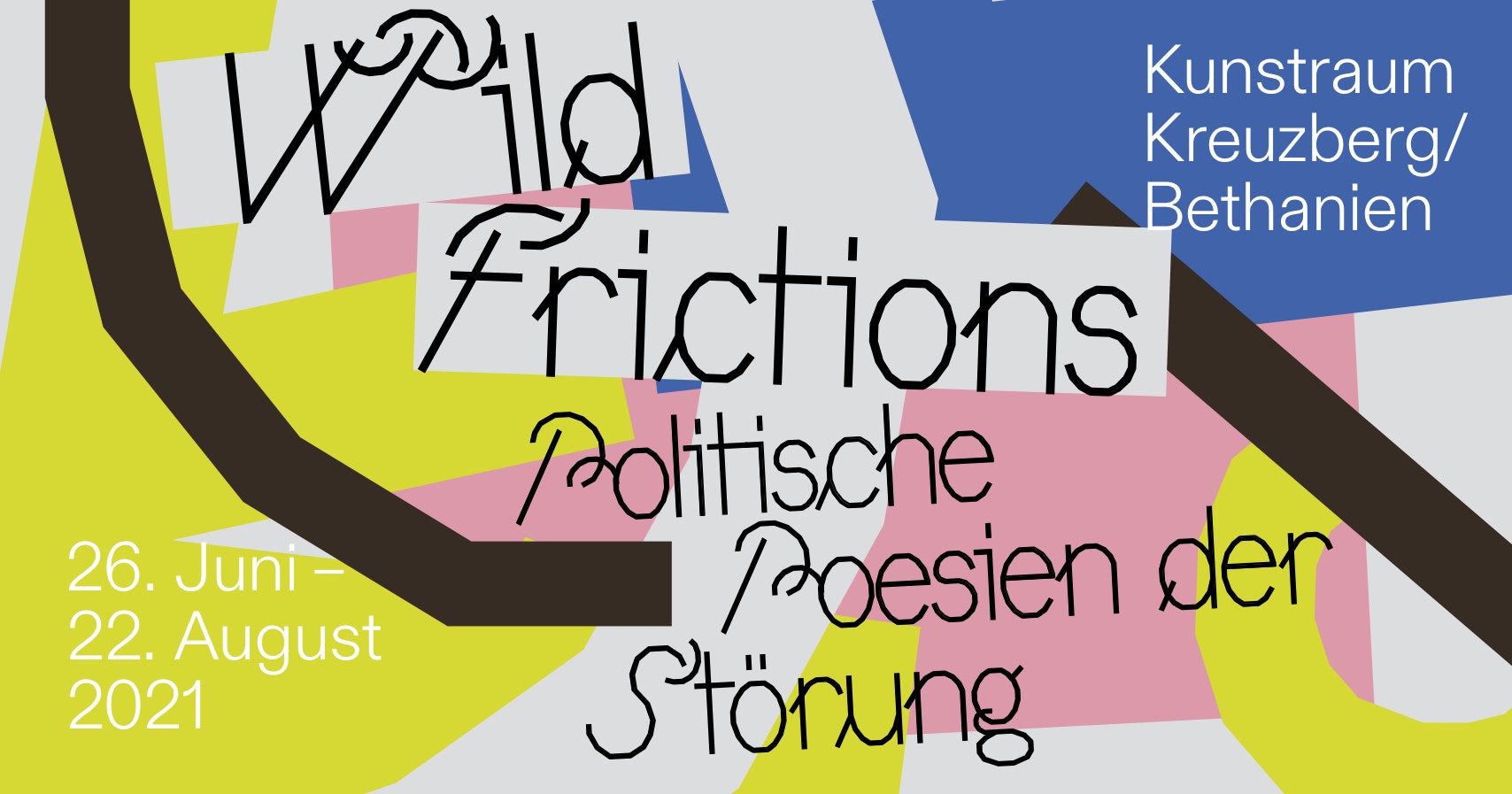 Wild Frictions: The Politics and Poetics of Interruption

MAPPING ALONG. Recording margins of Conflict 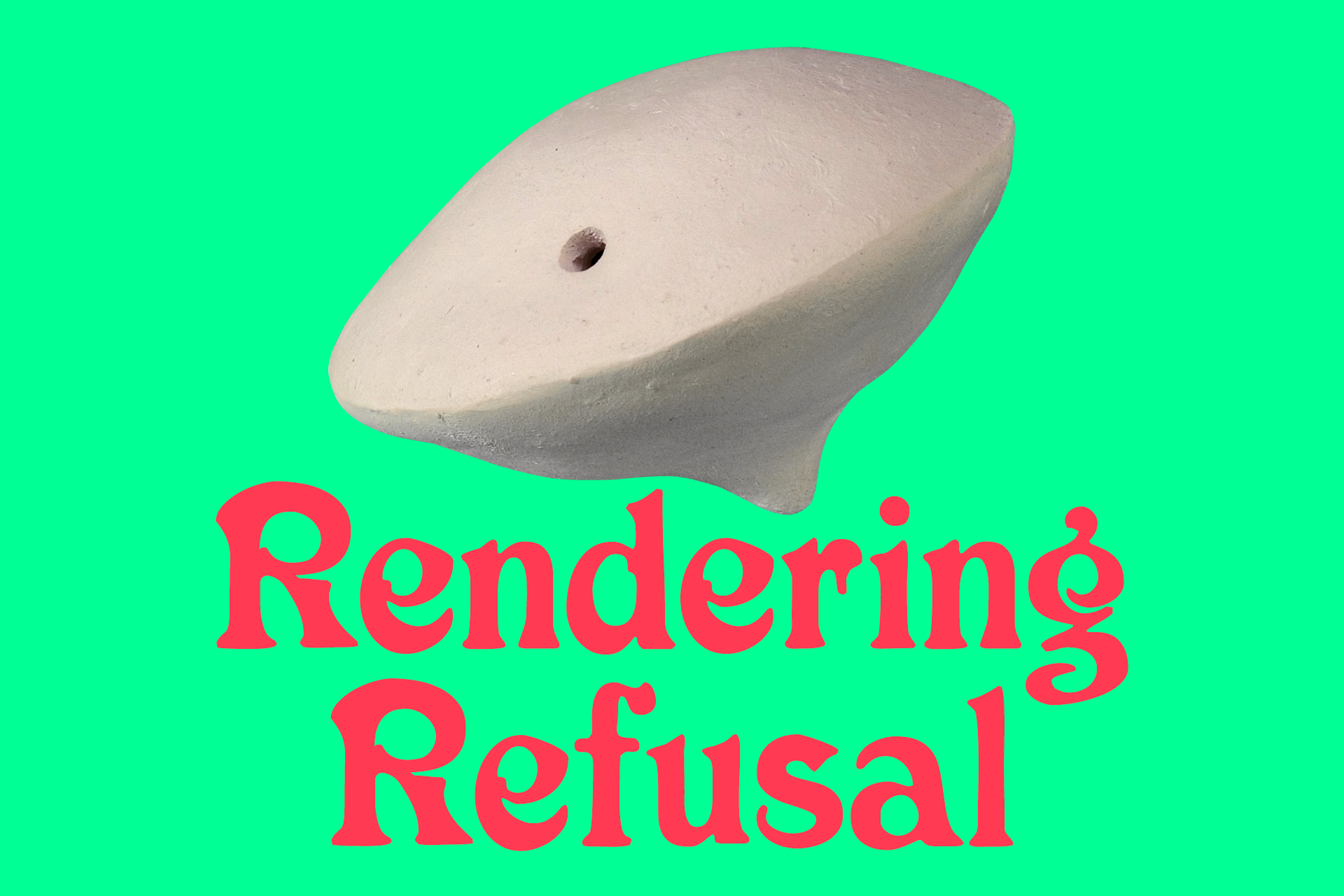