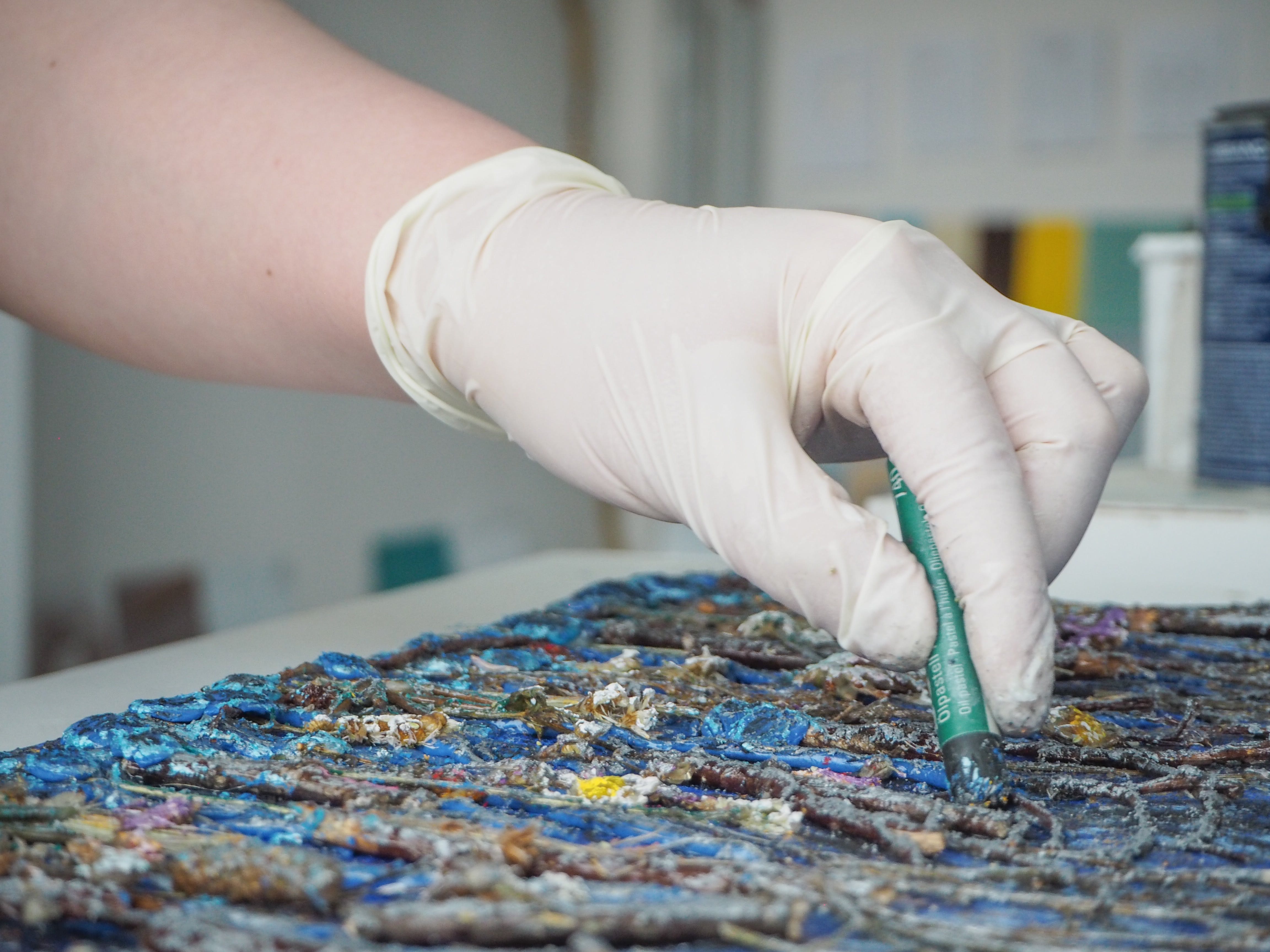 Alisi Telengut’s practice engages with indigenous knowledge and worldview. Based on the ancient animistic beliefs and nature-worshipping rituals in Mongolia and Siberia. Against the backdrop of the modern existential crisis and the human-induced rapid environmental change, there is a necessity to reconsider and reclaim the ideas of animism for planetary health and non-human materialities.

From mixed-media paintings to frame by frame animations, Alisi’s hand-painted work process is just as the repetition and invention of weaving, sewing, and knotting.

“The repetitive gesture is a cosmological performance, painting, weaving and exploring new as well as inherited themes, colours and stories into the materiality and world-making.”

Alisi Telengut is a Canadian artist of Mongolian descent. She creates animation under the camera to explore hand-made and painterly visuals for her films. In addition to being screened at Sundance, Toronto International Film Festival, American Film Institute - AFI, Stockholm Film Festival, and various worldwide film venues and exhibitions as animations, her works have also contributed to ethnographic and ethnocultural research archives. Alisi is currently a PhD candidate at Filmuniversität Babelsberg in Germany. 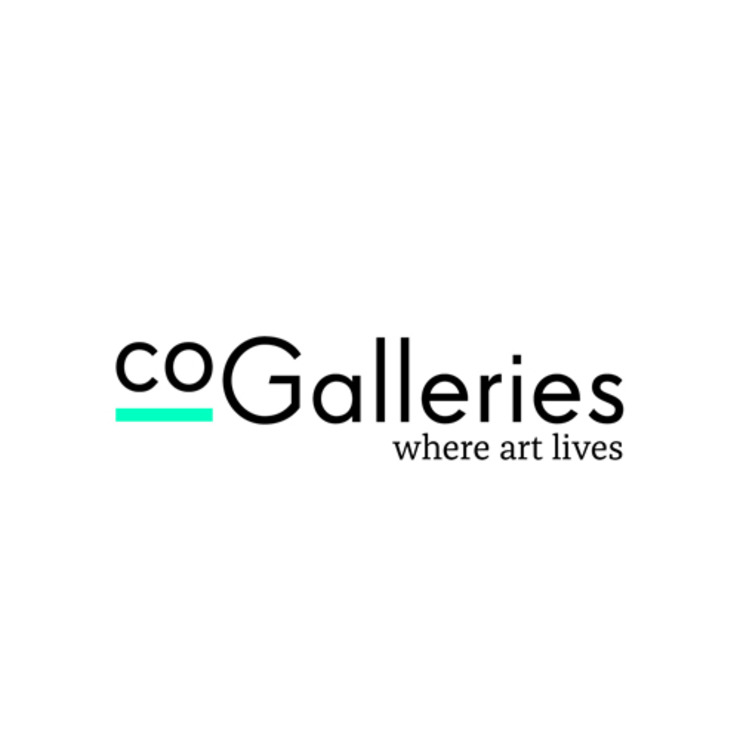