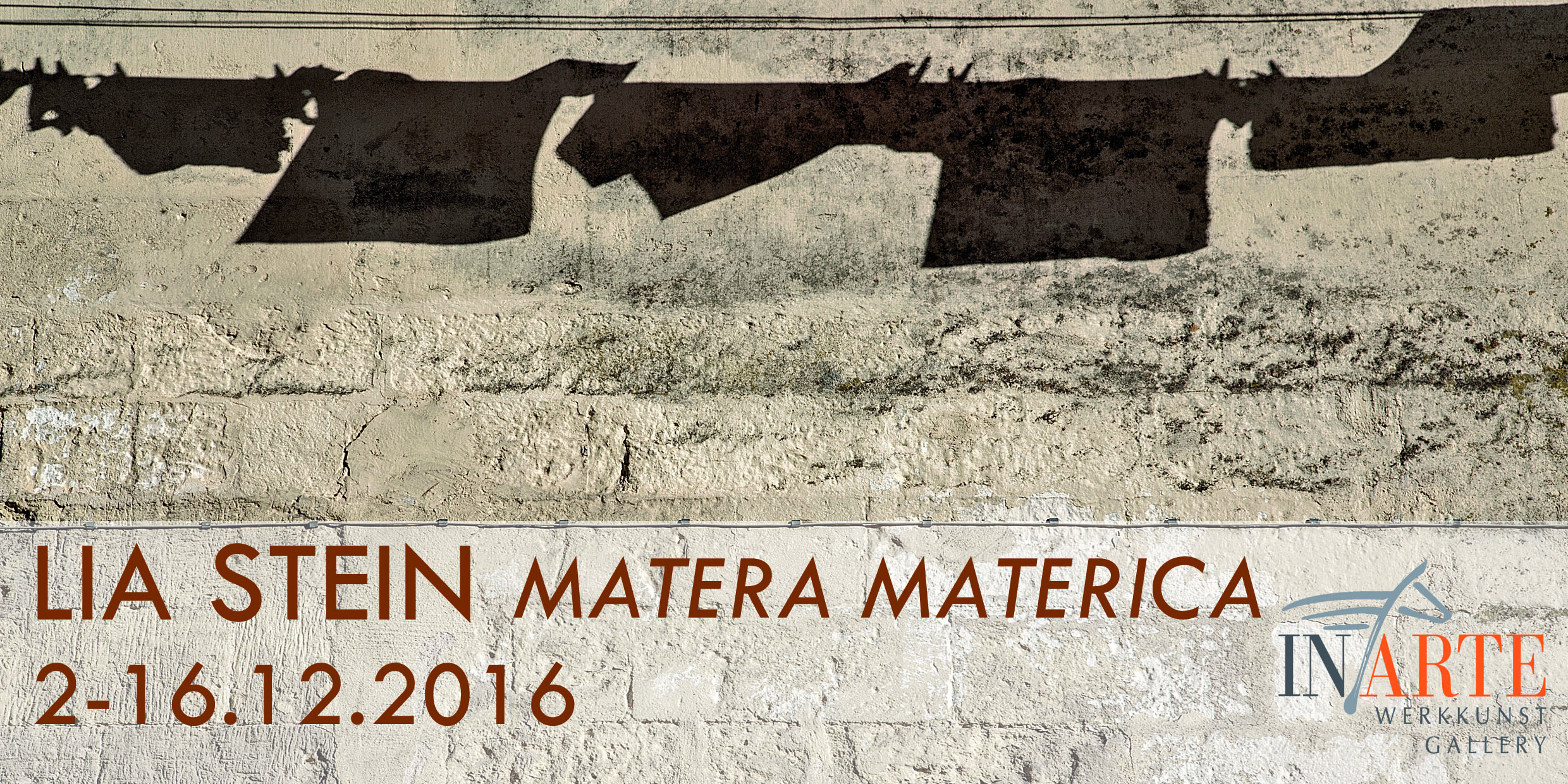 InArte Werkkunst Gallery invites you all for opening of photography exhibition:

“See Matera and you will be struck by its painfully moving and significant beauty.” The great writer Primo Levi only needed three words to void “beauty” of its superficial and general characteristic. Thus, how can photography, with no words, speak of Sassi di Matera and not betray the depth of its millennial beauty? Today Matera is no longer the symbol of southern economic collapse, the place of misery that had struck Levi in the1940s. In 2019 Matera will become the European capital of Culture but it had already entered the Unesco World Heritage list in 1993 with the following report:“Here the equilibrium between the human intervention and its ecosystem has shown a continuity for more than nine thousand years, during this period parts of the dwellings were cut in the rock to be shaped on the growing needs of the inhabitants.
Lia Stein’s images prove that the cultural landscape of this town is still intact: each dwelling is the result of deep knowledge of the ground and also of the constant sharing that lies in the existence of ancient origins. This landscape is still intact because it is endowed with an archaic strength penetrating your skin like a multi-layered chorus of voices coming from thousands of years. The same archaic energy that made Pier Paolo Pasolini decide to locate Jerusalem in his film S.Mathew’s Gospel in this to 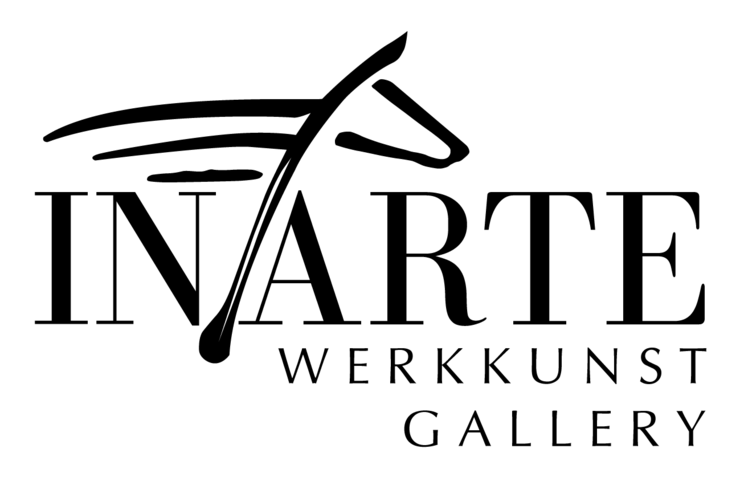